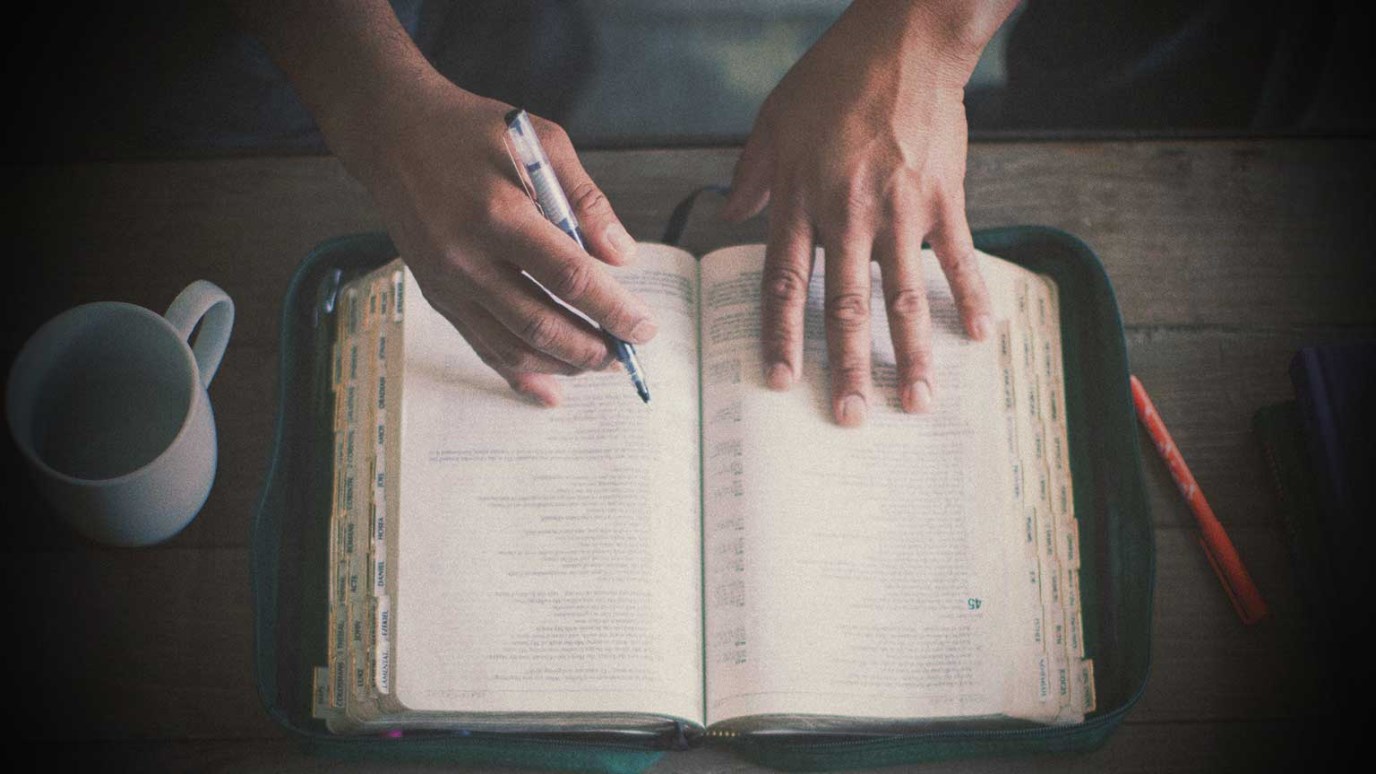 As we consider the many cries for equality in our day, we must always test them against the authority of Scripture.

“For Adam was formed first, then Eve; and Adam was not deceived, but the woman was deceived and became a transgressor.”  - 1 Timothy 2:13-14

Decades of influence from radical feminism have led many evangelicals to assume true equality for men and women is only possible when all church offices are open to both sexes. Yet Scripture never equates worth with one’s position in the church or society. Laymen, for example, are in no way less important to God than those ordained as elders (Acts 10:34–35). Moreover, Christian men who lament radical feminism’s influence should think long and hard before they blame others for problems in the church. If men loved women in the way they are called to love them, feminism might not be the force it is today (Eph. 5:25–33).

As we continue our discussion of women in positions of church authority, we see that 1 Timothy 2:12 does not bar women from teaching entirely, only from being ordained to the office of elder.Titus 2:3–5, for example, assumes older women will teach younger women to live lives of godliness in submission to the loving authority of their husbands and church leaders. Furthermore,Deuteronomy 6:4–9 would have both parents instruct their children, which is also an implication of the fifth commandment (5:16). Also, the New Testament knows some occasions in which women teach men; Aquila joined his wife Priscilla in instructing Apollos, for instance (Acts 18:24–26). Such evidence supports the ministry of women today who are often found teaching through speaking at conferences and writing books.

All this indicates that 1 Timothy 2:12–15 is talking primarily about the office of elder, and the limitation of men to this position is grounded in the created order. Paul appeals to Adam’s authority over Eve in verse 13, an authority seen in that God made him first. We also note that Adam’s naming of his wife further depicts his authority (Gen. 2:23). The apostle also says that Eve was deceived (1 Tim. 2:14), not to prove that women are inherently gullible but to reveal what happens when we do not follow the Lord’s order. Adam did not guard his wife; consequently, Eve left his covering, heard the serpent, and the human race fell into ruin. Disaster is the inevitable result of rejecting God’s principles for us.

As we consider the many cries for equality in our day, we must always test them against the authority of Scripture. Equality of worth is not grounded in the ability for men and women to serve in any office they choose but in our being made in God’s image (Gen. 1:27). Women should not covet the position of elder, and men, especially if they are pastors, teachers, or elders, should be clear that men and women alike are of equal value in the eyes of God.

Should Christians Judge the Teachings of Their Leaders?
Hank Hanegraaff