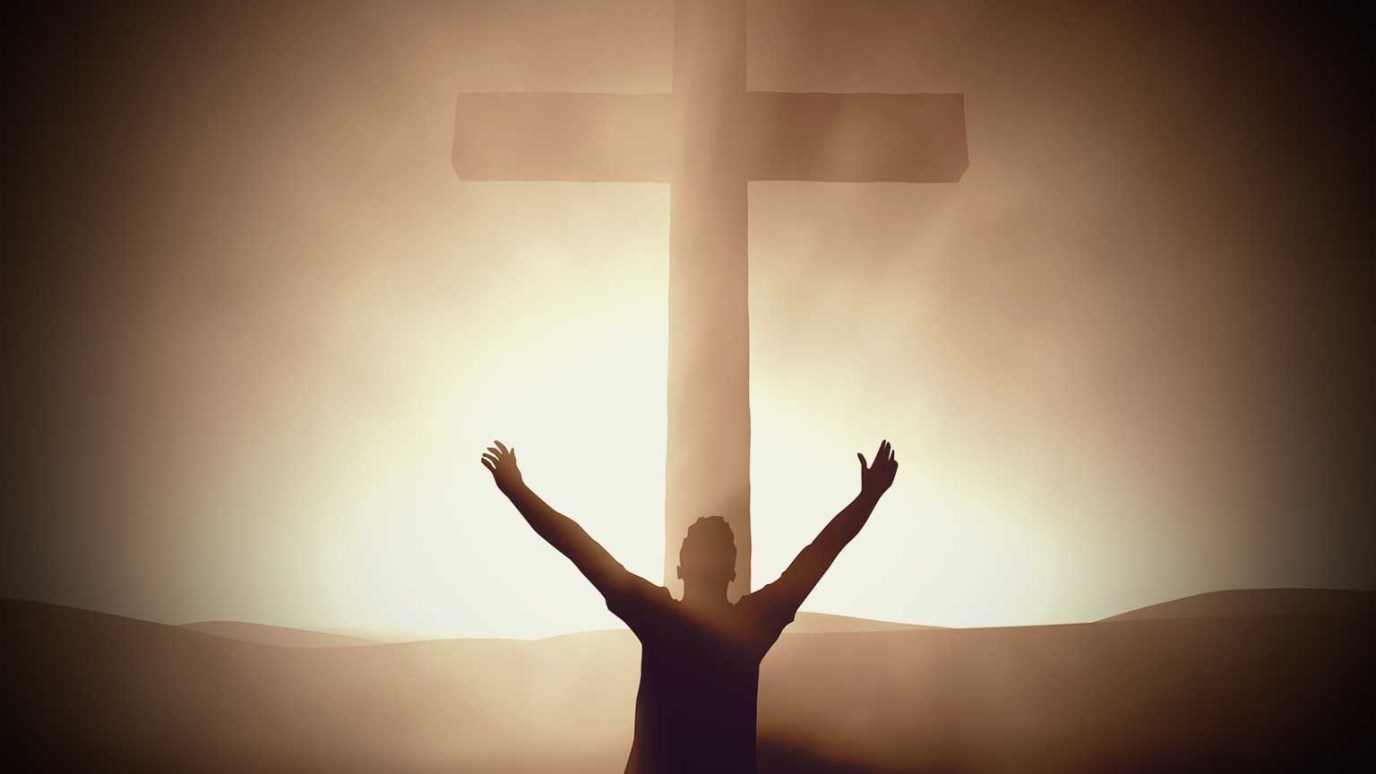 Wise Christians care for their bodies that they might be well enough to serve the Lord actively for many years.

“Do not be hasty in the laying on of hands, nor take part in the sins of others; keep yourself pure” (v. 22).

Disciplining the elders in Ephesus and even removing some of them should it be necessary is not the only step that Timothy must take in order to correct the errors in the church there (1 Tim. 1:3–4; 5:19–20). If leaders are removed, they will need to be replaced. We have already read about the kind of men that should be ordained in 1 Timothy 3:1–7, but when the church needs officers, there is always the possibility that it will choose hastily and thus unwittingly pick men for elders who later prove to be ill-suited for the task. So Paul issues a word of caution in today’s passage to prevent Timothy and the generations of Christians after him from making a costly mistake.

We are encouraged not to engage in the laying on of hands too quickly. Laying on of hands, of course, is commonly done when new church officers are set apart for ministry (Acts 6:1–6). When enough time is not spent observing the potential elder or deacon, the wrong man might be chosen for the job. Paul clearly has this idea in view in 1 Timothy 5:22 when he exhorts Timothy not to “take part in the sins of others.” Church leaders who pick unconverted men or those guilty of unrepentant sin because they have hurriedly ordained candidates for office are partially accountable to God for the transgressions of those elders or deacons who have not been thoroughly examined.

Only leaders who keep themselves pure will avoid this fate. In other words, church officers will not share in the sins of the men they ordain if they take the time necessary to observe potential candidates, because observation will help them weed out men who are unfit to serve. And even if the man they ordain is later found to be guilty of grievous error, the elders will not be accountable to God because they did all they could to select a good man even if he was able to pull the wool over their eyes.

Verse 23 is a parenthetical comment to Timothy on his need to address his own physical health. Whether caused by the strife in Ephesus or not, Timothy suffers from illness and Paul prescribes wine, which was commonly used as medicine in the ancient world, as a cure. Wise Christians care for their bodies that they might be well enough to serve the Lord actively for many years.

John Calvin writes, “Every person should attend to his own health, not for the sake of prolonging life, but that, as long as he lives, he may serve God, and be of use to his neighbors.” While we must be ever careful not to bow to the idols of physical perfection in our culture, biblical wisdom would have us do the best we can to preserve our health that we might be able to serve the Lord well over the course of our lives.