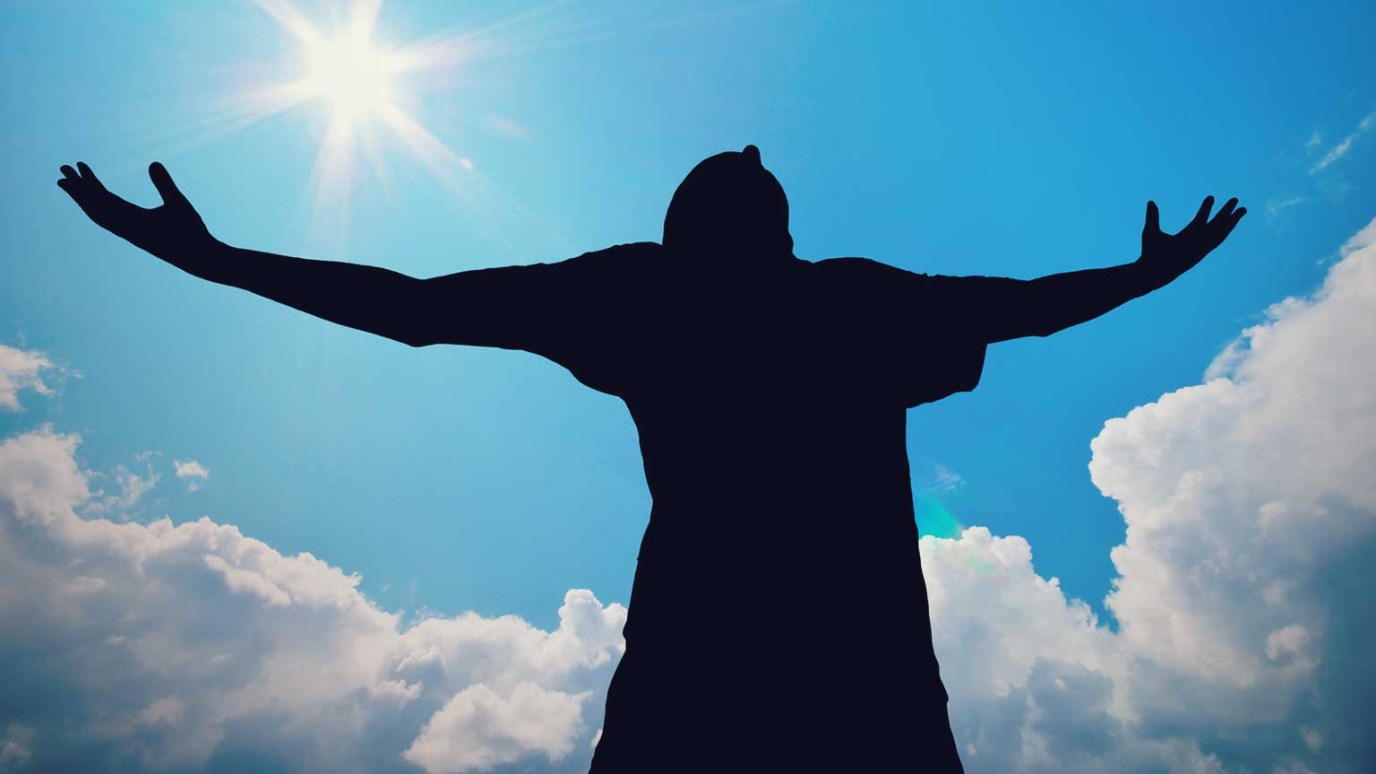 In the end, when all the opinions are counted, the voice that should be the loudest is His who says, "Well done."

We've all felt the consequences of "public opinion." What people think of us, or say about us, is a big deal -- and it can either feel like a warm embrace, or a cold shoulder.  Most of the time, in some form or another, their opinion will show itself in our actions.  It will either prompt us to "turn the other cheek" or will push us to take more drastic actions.

The latter is what happened in our home a few years ago. Our 8-year-old son had been given, by his Grandma, a new winter cap. It was a nice one – fleece lined with flaps over the ears.  It even had a strap that snapped under his chin so it would stay on during even the longest toboggan run.  And Eric loved it. He was so excited to try it on and he wore it in the car all the way home from Grandma and Grandpa's house. However, a couple of days into wearing his new cap, Eric went back to wearing his old one – the one that didn’t fit as well, had no toboggan-proof strap, and definitely wasn’t as warm.

One morning before school, I grabbed his things – along with his new cap – only to be told, “No, Mom, not that one!”  I was shocked. What changed? Only a couple days ago he loved his new cap, and now he's acting like he wouldn’t be caught in a blizzard wearing it. What happened? And that's exactly what I said to Eric.

Although his answer surprised me, it really shouldn’t have. After much coaxing, Eric told me that a girl on his bus said she didn’t like his new cap because it was… brown.  Well... there you have it.  Makes sense to me.  Sorry, Grandma!  Which leads me to our reading.

We’re looking at Matthew 16:13-20.  I particularly liked this passage.  So many of the recorded events of Jesus' life on this earth are public accounts, of ministry, of confrontation.  But not this portion.  This is Jesus and His friends in their private moments… and I'm hanging on every word.

Jesus is about to enter the final leg of His journey to Jerusalem – and to the Cross. Before doing so, however, Jesus wants the disciples to be very clear in their “opinion” of Him.  After asking a question of the attitudes of the general public, Jesus asked a very pointed question.

Can’t you just feel the weight of that question? Now, let's make sure we understand it completely.  He isn't saying, “Who do you think I might be?”  No. Jesus is asking, “Who do you say that I am?”  He wanted their honest heart opinion, and He didn’t want it based on anyone else's impression.  How did Peter, as the spokesman of the disciples, respond to this question?

Simon Peter answered, "You are the Messiah, the Son of the living God." - Matthew 16:16

Without hesitation, Peter spoke from his heart. And after seeing this bold declaration of spiritual confidence, well, Jesus' reply is one to remember.

Now I say to you that you are Peter, and upon this rock I will build my church, and all the powers of hell will not conquer it. And I will give you the keys of the Kingdom of Heaven - Matthew 16:18, 19

There must've been a smile on Peter’s face and tears in his eyes as he heard those words. What a wonderful gift of encouragement Jesus gave to Peter – the man who just days earlier almost drowned in his own sea of fear when Jesus called him out of the boat. These were words of approval from the voice that matters most.

So when you’re eight years old, I guess the voice of another eight-year-old is monumental. But really, whose opinion actually matters?  In the end, when all the opinions are counted, the voice that should be the loudest is His who says, "Well done."

Full of Joy!
Lenae Bulthuis
Follow Us
Grow Daily with Unlimited Content
Uninterrupted Ad-Free Experience
Watch a Christian or Family Movie Every Month for Free
Early and Exclusive Access to Christian Resources
Feel the Heart of Worship with Weekly Worship Radio
Become a Member
No Thanks