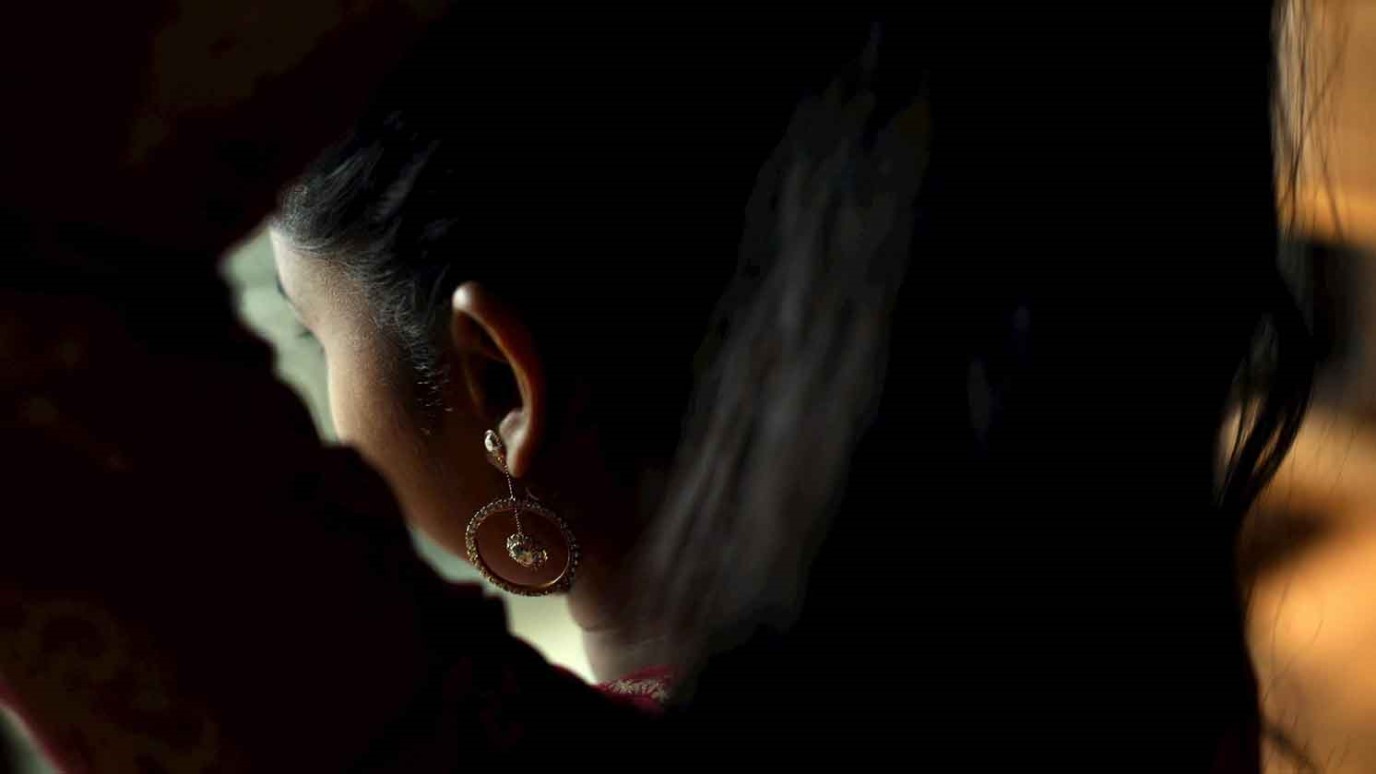 Abha* was a curious, young child who grew up in one of the poorest neighborhoods of Mumbai. She loved wandering the streets exploring the city.

Yet it was within her own neighborhood she experienced something no child ever should.

Abha was only 6 years old when her resilience and courage were first put to the test. For the next seven years, these traits became her only way to survive unimaginable abuse by her stepfather and her mother’s misplaced jealousy, blaming her for staying silent.

After her stepfather was sentenced to 10 years in prison for his abuse, Abha had no time and no one to help process through her trauma. With her stepfather gone, the income went too. So, Abha picked herself up and wandered the streets of Mumbai again—this time to find a job in hopes of taking care of her mother and younger brother.

A neighborhood woman told her about the local catering business where she could make some money. She started out serving food at small weddings and parties, standing on boxes behind banquet tables because she was too tiny to reach them. Even with working a job that would exhaust most adults, 13-year-old Abha barely made enough to feed her family.

Until she met Beeja*.

Beeja was an older girl at the catering company who Abha immediately looked up to, confided in, and trusted. Beeja took this trust and exploited it, using the knowledge of her stepfather’s abuse to manipulate her.

Abha thought her days of living in crippling poverty were over. But what Abha didn’t know was that Beeja was about to introduce her to the sex trafficking industry in Mumbai.

When Abha’s first client left, she never saw a cent of the money. In the days, weeks, and two years that followed, Beeja and her group of older friends started selling her in houses, hotels and offices around Mumbai.

“I would go to these parties and sometimes they would send three customers to me … Other times, they would take me to a hotel … So in those days, I would handle 20 to 30 customers in one day.”

There were other young girls in the group Beeja sold alongside Abha, but Abha was the youngest. As they transported her through the streets, they’d hide her youthful face with a burqa.

Abha began to numb the fear and pain with drugs after an abuser introduced them to her. Drugs that would ultimately leave her overdosed and passed out in the streets of a dangerous neighborhood of Mumbai.

At this point in her story, IJM has been rescuing girls like Abha for 15 years. Yet too little was changing for the countless girls who were lost in the brokenness of Mumbai’s justice system. But you would not let them disappear.

Abha was left passed out in the streets of Mumbai.

IJM was able to attempt something we never have before: in 2015, we trained 10,000 police officers, prosecutors and social workers to combat human trafficking in Mumbai through one-day trainings conducted over the course of a year.

As a result, a small group of these 10,000 IJM-trained officials found Abha passed out in the street. And they knew exactly what to do. They recognized her signs of abuse, brought her to safety and contacted IJM for help.

Abha was fed and cared for before she was given the space she needed to share her whole life story. IJM helped the team of officers piece together her testimony throughout the night as she fell in and out of sleep. Later, her remarkable memory and ability to recount what happened led to the arrest of 11 traffickers and abusers—including Beeja.

Now, Abha is safely recovering in her aftercare home. She no longer feels the need to numb the pain and fear with drugs. Instead, she uses Warli painting—the traditional Indian style of creating scenes with simple strokes and figures—as her way to process her world.

Abha escaped what seemed inescapable. She’s about to graduate high school and dreams of learning more about her world through studying English and the Arts in college. And she can’t wait to give back a piece of her story—one that couldn’t be told without you.

“So many people are being rescued because of [those who are fighting sex trafficking]. There are so many children who have not seen the outside world and are made captives,” Abha said.

“My life is good now. I am very grateful for my life. I have got a good life and, if I get a chance to talk about this, I will definitely share about the things that happened in my life so others can make their lives better.”

We are still waiting for the day of judgement in court to be set. But with you by our side, we’re hopeful that Abha will one day see justice.

*EDITOR'S NOTE: A pseudonym and stock photos were used.

She Wanted a Better Life for Her Son
International Justice Mission

She Was 5 When She Was Kidnapped.
International Justice Mission
Follow Us
Grow Daily with Unlimited Content
Uninterrupted Ad-Free Experience
Watch a Christian or Family Movie Every Month for Free
Early and Exclusive Access to Christian Resources
Feel the Heart of Worship with Weekly Worship Radio
Become a Member
No Thanks