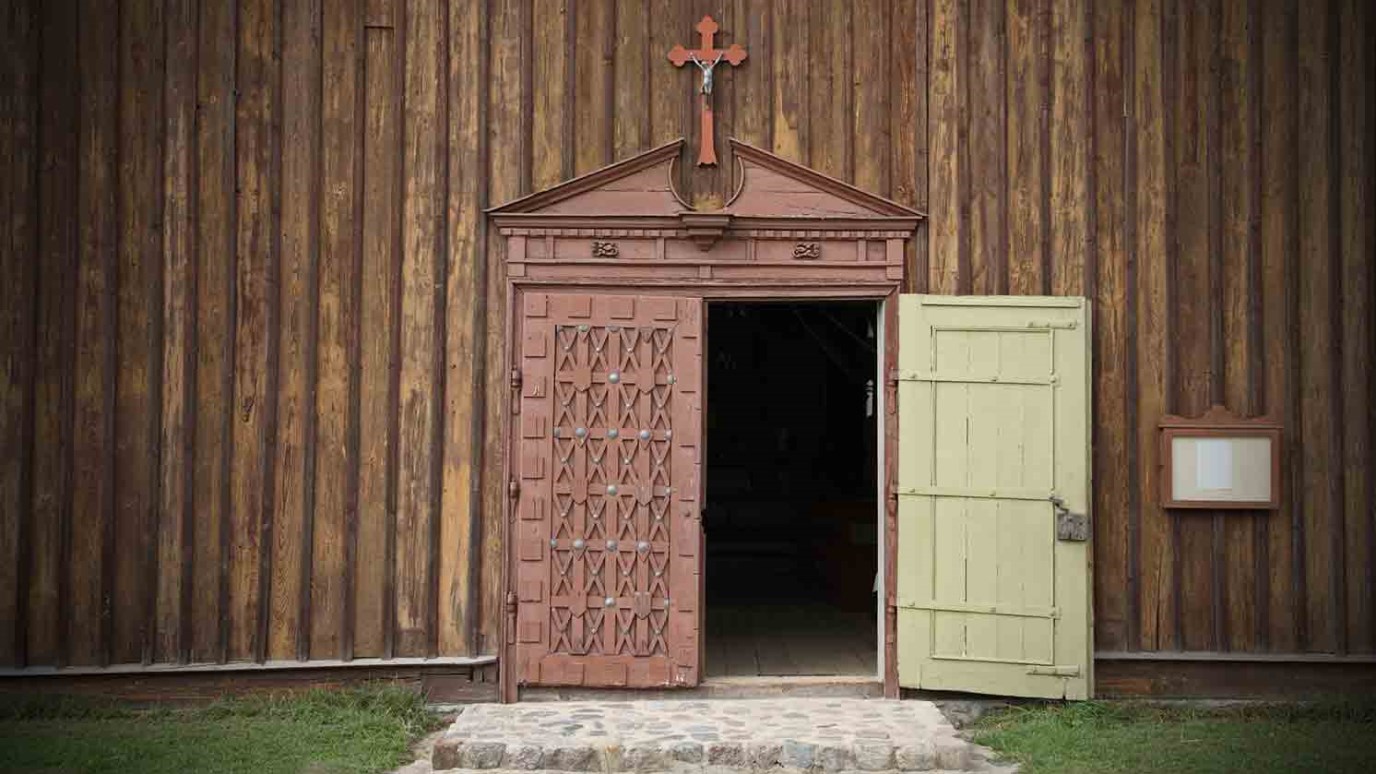 When a Christian leader has, like Hezekiah, opened a symbolic door; who knows the extent of renewal that might come?

Heavenly Father, when my faith is weak, You strengthen me; when I lose my way, You rescue me. I bless Your holy name.

Consider: “Better to light a candle than to curse the darkness” (Quaker saying). When darkness seems to overwhelm us, it helps to keep this in mind.

We need to keep in mind the geopolitical context within which the story of Israel and Jerusalem is being played out. This is the era of the rise of the superpowers Assyria, Babylon and, later, Persia--empires which presented a terrible threat to the smaller nations of the Fertile Crescent. It is also the period that witnessed the appearance of the great prophets. Isaiah, for example, is contemporary with King Hezekiah and plays a crucial role in his story. The chronicler, who lives after these events, focuses his attention on the concrete nature of the nation’s apostasy and the attempts of certain leaders to arrest and reverse this.

Hezekiah is perhaps the best known of these reforming kings. The situation he inherited from his father could hardly have been worse: in desperation, Ahaz had sought alliances both with the Assyrian superpower (2 Chron. 28:16) and with the neighboring Syria, to whose gods he turned for help (2 Chron. 28:22-23). Solomon’s Temple was closed by Ahaz: “He shut the doors of the Lord’s temple and set up altars at every street corner in Jerusalem” (2 Chron. 28:24). This is the background to Hezekiah’s action in the first month of his reign: he “opened the doors of the temple of the Lord” (3).

Shutting the doors, opening the doors: small actions which carried immense symbolic significance. The simple act of reopening the closed Temple and repairing its doors was the first step towards the renewal of worship and service, which was achieved with surprising speed (36). When a Christian leader has, like Hezekiah, opened a symbolic door; who knows the extent of renewal that might come?

Make a list of newly appointed Christian leaders. What can you do to encourage them? Pray that they may open doors to facilitate renewal and blessing.

Dear God, I think of leaders in the Church, our society, and our nation. Guide their decisions, and grant them wisdom, patience, compassion and discernment.

The Routines of Worship
Dennis Mock

Seeing Ourselves in Joseph
Don Wilton