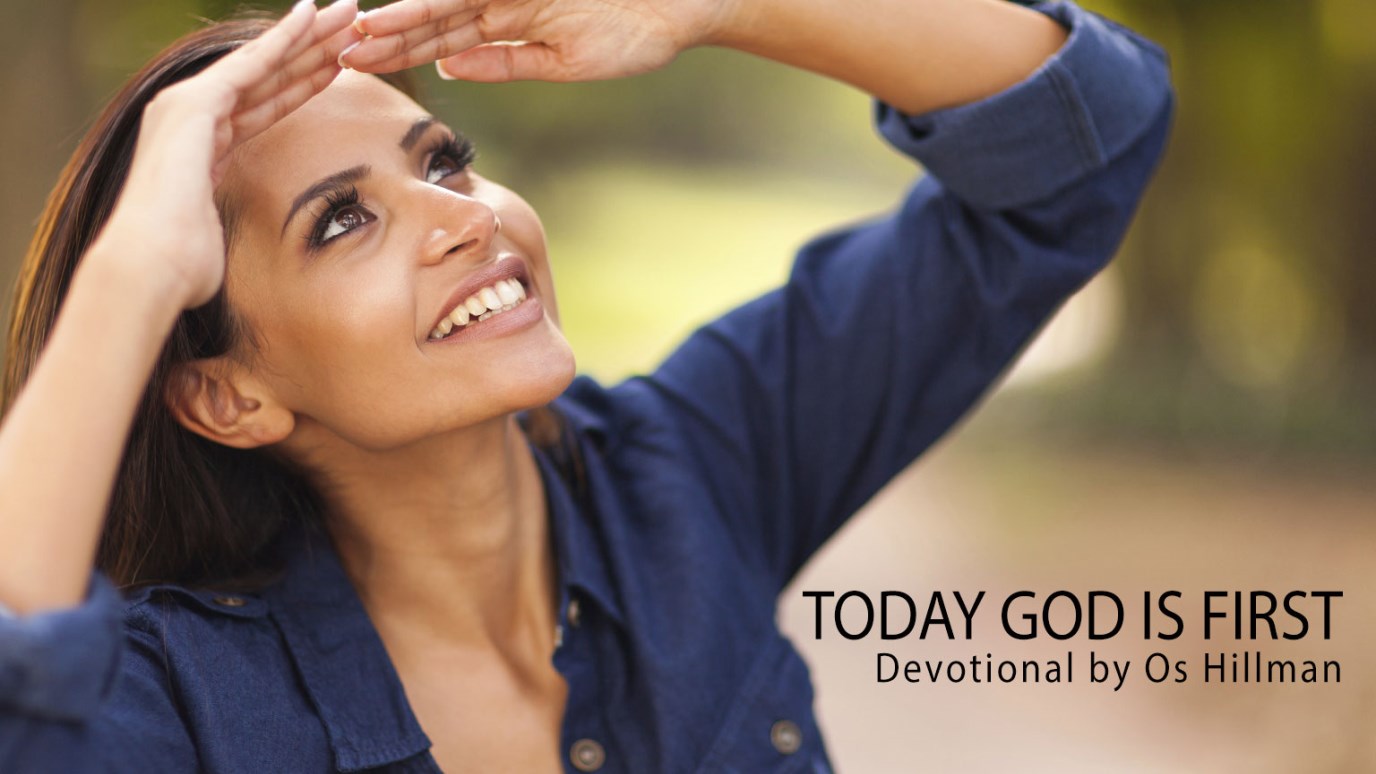 Os Hillman tells the story of Elisha and why he asked the Lord to open his servant's eyes. Who is the Elisha--one who can see the activity of God in your life when you cannot see it--in your life?.

"And Elisha prayed, 'O Lord, open his eyes so he may see.' Then the Lord opened the servant's eyes, and he looked and saw the hills full of horses and chariots of fire all around Elisha." - 2 Kings 6:17

Elisha was counseling the nation of Israel against the impending attack of the king of Aram. The Lord supernaturally gave Elisha the plans that the king was implementing, and in turn, Elisha warned Israel of each intended attack. The king could not understand why his plans were continually foiled. It seemed there was a secret informer in his midst. He was furious when he was told it was the God of Israel who was to blame for this inside information. The king decided the only way to resolve the situation was to get rid of the problem - kill Elisha.

The king's forces arrived and surrounded Elisha and his servant. Elisha's servant became upset and fearful when Elisha was not upset. Elisha immediately prayed that his servant's eyes might be opened to see that there was no need to be afraid, because the angels were protecting them.

And Elisha prayed, "O Lord, open his eyes so he may see." Then the Lord opened the servant's eyes, and he looked and saw the hills full of horses and chariots of fire all around Elisha. As the enemy came down toward him, Elisha prayed to the Lord, "Strike these people with blindness." So He struck them with blindness, as Elisha had asked (2 Kings 6:17-18).

Who is the Elisha in your life? Do you have a mentor friend who can see the activity of God in your life when you cannot see it? We all need to have somebody we can trust to help us see the activity of God. It is often difficult for us to see what God is really doing because we are so consumed by the circumstances of the moment. Ask God today to help open your spiritual eyes that you might see Him in your circumstances.

You’re Never Alone When You Have God
Dr. Ralph Douglas West
Follow Us
Grow Daily with Unlimited Content
Uninterrupted Ad-Free Experience
Watch a Christian or Family Movie Every Month for Free
Early and Exclusive Access to Christian Resources
Feel the Heart of Worship with Weekly Worship Radio
Become a Member
No Thanks