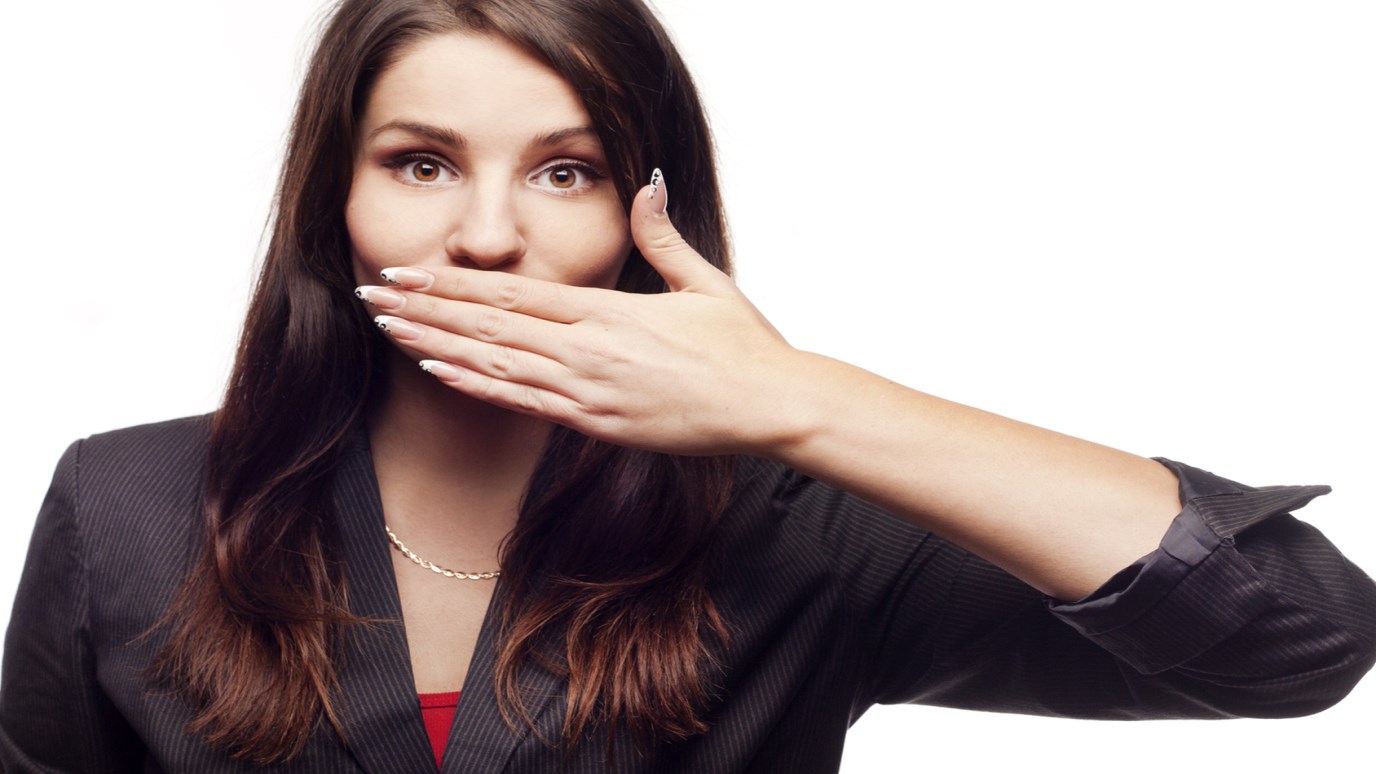 Darcy Kimmel shares a personal story from her family to remind us to be our children's cheerleaders. They need to know we support them no matter what.

Has God ever illustrated a spiritual principle to you through your children? I think that’s one of the reasons He loans those kids to us. Maybe that’s why He gave Tim and me four—we needed to learn a lot of lessons. Kids are one of God’s visual aids in our lives and God used our daughter to show me the power of my words one afternoon in my kitchen.

It was the beginning of lacrosse season and was commenting on how out of shape she was and how frustrated she was, as the team captain, with her performance at practice that day. This is where I proceeded to put not one, but both feet, in my mouth. I said something like, “Yeah, , I saw you dropping the ball out there. It looked like you were having a hard time keeping a hold of anything today.”

finished her snack and went upstairs and that’s when the Holy Spirit convicted me. I realized my words that so easily slipped out were not the words that she needed to hear. didn’t need another critic, she needed a cheerleader. She had been on the edge of despair at practice, knowing that she wasn’t doing her best and she had rushed home, needing to have some assurance that it was just a bad day—that she wasn’t a bad player. I chose to join the crowd of detractors. I realized that I was the one who failed that day. I went upstairs and found her crying. She told me that she knew she was dropping the ball. What she needed was someone to tell her that she could catch it.

She needed words of belief, words of help and words of affirmation. Our kids have people telling them how they’re not measuring up all day long. They need to know that there is one person (us) that they can count on to believe in them, to support them, to love them no matter how they perform.

“, please forgive me. I had no right to say that. I love watching you play. I am so proud of the way your team looks up to you and follows your leadership. Please forgive me. I am very sorry and I love you so much.” Just another set of words strung together, but exactly what she needed to hear. Her face transformed into a smile and she gave me a hug.

God used that instance to remind me of the power of supportive words and also the power of asking for forgiveness when I’ve blown it. After her season started, Tim and I were sitting in the stands watching her team play and one of the parents leaned over to us and said, “Congratulations on . You must be very proud”. Well, of course, we’re proud of for lots of reasons but asked if there was something specific he was referring to. He said yes, that according to the official stats at that point in the season, Shiloh was the number one girl’s high school lacrosse player in . That year, she led the state in hat tricks and points scored. The next year was her senior year and, in a deliberate effort to hand her position of leadership over to the younger players, she decided to let them score and she led the state in assists.

I’m convinced that had I not replaced my words of criticism with words of belief, help and affirmation, her stats may have been very different. Just a few words, but oh so powerful! Here’s to the power of positive words and eating lots of crow...

Christopher, the Runner
Greg Laurie
Follow Us
Grow Daily with Unlimited Content
Uninterrupted Ad-Free Experience
Watch a Christian or Family Movie Every Month for Free
Early and Exclusive Access to Christian Resources
Feel the Heart of Worship with Weekly Worship Radio
Become a Member
No Thanks