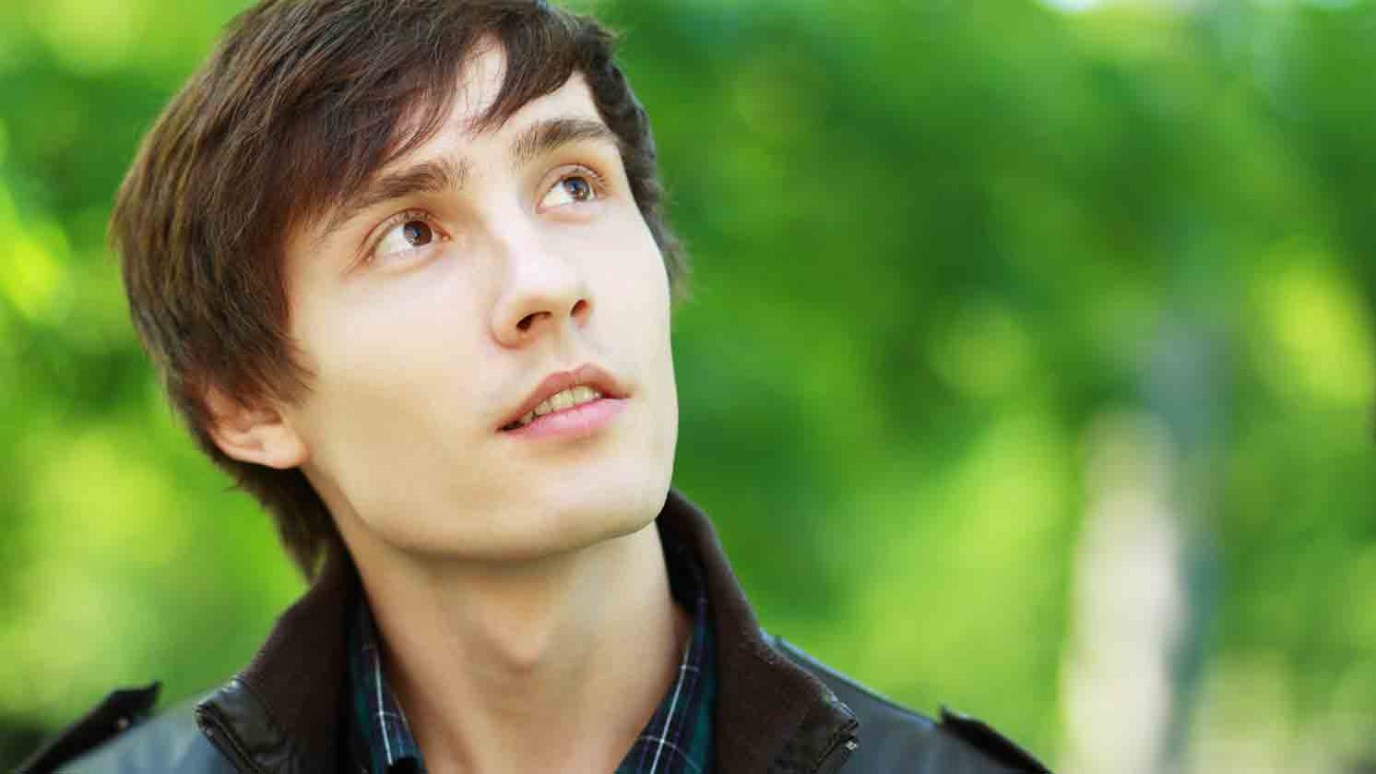 In Part 1, I wrote an article about the insecurities of teenagers and the doors of opportunity they open for a parent. Today I want to focus on another door - rebellion.

The stories of gross and flagrant rebellion are one of the reasons that parents fear the teen years. The thought that your once-precious and innocent child can turn into the leader of a violent neighborhood gang is your worst nightmare.

As parents, and as Christians in general, we need to re-evaluate and redeem our expectation of automatic teen rebellion. At the same time, we have to recognize that this is an age when children push at the boundaries, when temptation abounds, and when peer relationships do not always encourage right and godly behavior.

Luella and I received one of those dreaded calls one Sunday afternoon. It was a mother in our church telling us that our son had not stayed at her house overnight as we had thought. She told us that our son had asked her son to cover him, but her boy was conscience-stricken and went to his mother for help. That's when the call came.

We were afraid and disappointed. For a moment, we gave in to those worst-case scenarios. How many more lies had there been? Were we living with a son we didn't know? At the same time, we were so deeply thankful for the Lord's rescuing mercy.

We questioned our son and he confessed. It was a watershed moment of choosing whom he would serve. We left the room so thankful than an event that we hoped would never happen had, in God's plan of mercy, taken place.

There are many desires that make the teenager susceptible to the temptation to rebel:

Without a doubt, these desires - fueled by autonomy and self-centeredness of the sin nature (which you still struggle with as a parent) - can surely lead your teenage child astray.

At the same time, these struggles of rebellion and submission become the context in which another set of critical biblical issues can be discussed, applied, and internalized. Biblical truths having to do with authority, sowing and reaping, the nature of truth and falsehood, wisdom and foolishness, law and grace, confession, repentance, forgiveness, and the nature of the heart all get put on the table in the midst of these crucial moments of submission and rebellion.

But again, like I talked about in Part 1, the rebellion of your teenager will expose and confront the idols of your heart. Sadly, instead of walking through these open doors of opportunity with grace, you'll slam these same doors shut with anger and legalism.

Why Is Parenting So Hard?
Paul Tripp
Follow Us
Grow Daily with Unlimited Content
Uninterrupted Ad-Free Experience
Watch a Christian or Family Movie Every Month for Free
Early and Exclusive Access to Christian Resources
Feel the Heart of Worship with Weekly Worship Radio
Become a Member
No Thanks