Open and Broken before Him 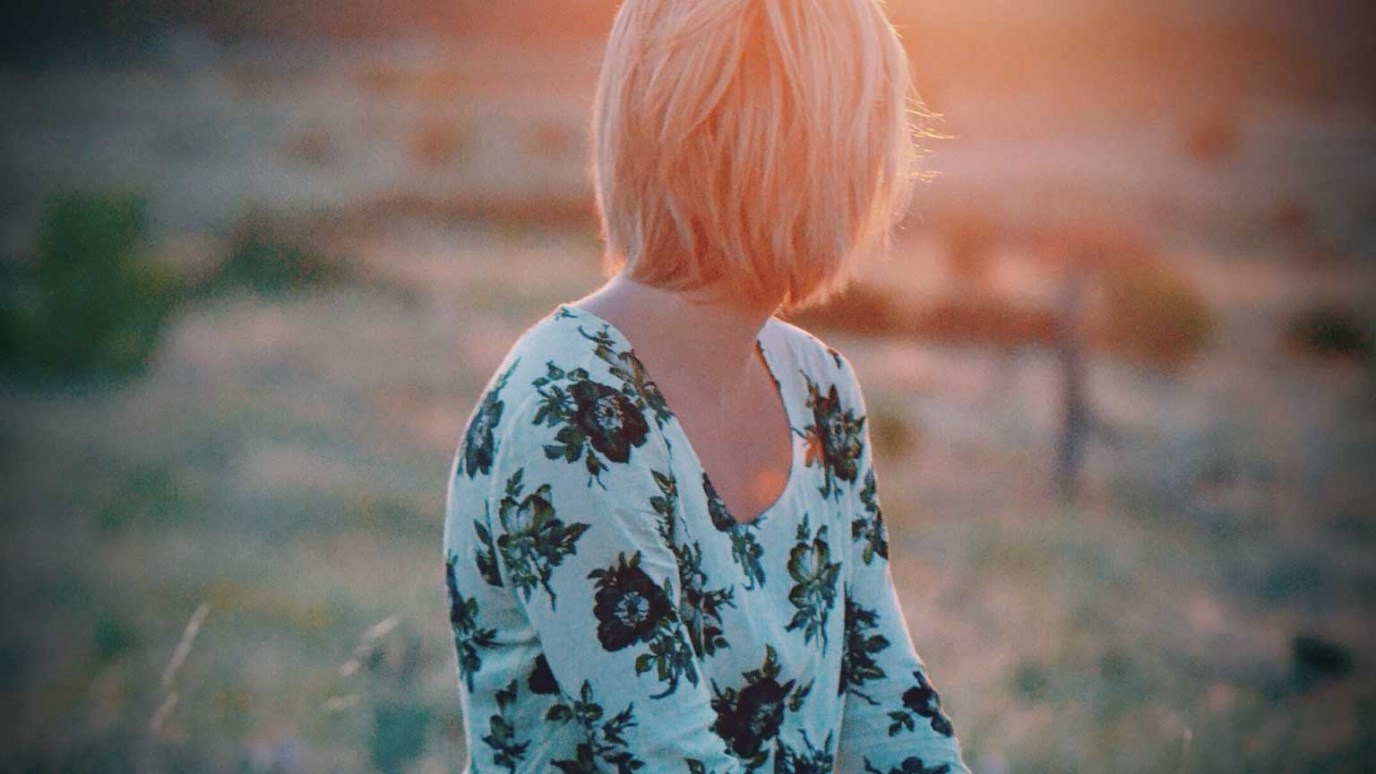 You can choose to come to God open, broken, and grateful for His forgiveness, or you can let pride stand in the way for what is good for you.

My Dad grew up on a farm during the depression, in rural Missouri.  There were seven kids in his family, and they were all up at dawn doing chores, putting in hours of work on the farm before ever leaving for school.  My Grandpa had cows, chickens, pigs, and crops.  Lots and lots of crops.  It was a loving family, and everyone did their part without exception.  This was done in large part because of what else Grandpa had… a strap.  A thick leather strap that hung on a nail in the kitchen, and none of the kids were eager to see it leave its place on the wall.  But, unfortunately, it did.  And several of those times were because of my Dad.

Years later, Dad told me a secret he’d learned early on in his episodes with the strap.  He said that just as the time came, as it often did, for “the board of education” to be applied to “his seat of learning,” Dad would inch closer to his Father, taking some of the sting from the swinging strap.

I'll never forget the first time Dad told me about that secret. With tears in his eyes, he said that's the way he likes to approach God – knowing he's done wrong and expecting to receive his punishment, yet drawing as close as he can to his loving Heavenly Father.  "It kind of removes the sting a little," he said.  And he was right.

In this reading of Luke, Jesus is having dinner at the home of a Pharisee, one of the religious leaders of His day.  It was while He was reclining at the table that a certain woman who was known for her immoral lifestyle entered the room with a beautiful jar of expensive perfume.  And what she did next spurred the discussion that capsulizes our reading.

Then she knelt behind Him at His feet, weeping.  Her tears fell on His feet, and she wiped them off with her hair.  Then she kept kissing His feet and putting perfume on them.  Luke 7:38

Open repentance before God.  That's what this scene was all about.  This unnamed woman had much to be forgiven for, and she knew it.  I just love the redeeming words of the Savior.

I tell you, her sins – and they are many – have been forgiven, so she has shown Me much love.  But a person who is forgiven little shows only little love.  Luke 7:47

Her sins were many, and she was forgiven. What a beautiful declaration from the only One worthy to give it. But I can’t help but wonder about the second half of that verse.  But a person who is forgiven little shows only little love.  Is there anyone anywhere who truly has only a little for which to be forgiven?  Really.  We may think we’re good people, but if we were deeply honest with ourselves, we would admit that our list of transgressions is not a short one.  And it’s getting longer by the day.

We all have plenty for which to be forgiven. Maybe Jesus' point was, do we realize it?  Do we come to Him like this immoral woman, open and broken and grateful for His forgiveness?  Or does our pride stand in the way of what is only for our good?

The sight of God’s “strap” can either send you running for shelter or find you sheltered in His arms.

The choice is up to you.