Only Obedience Will Do 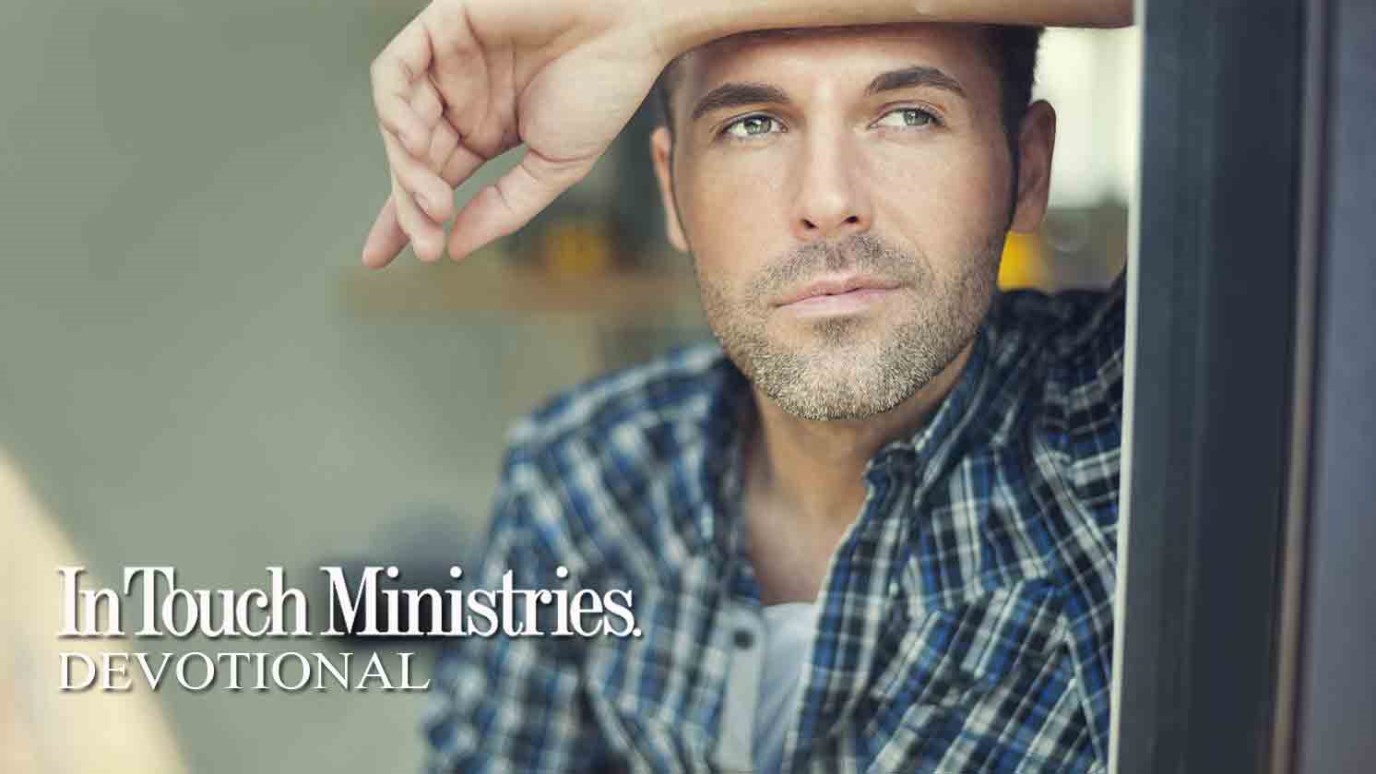 God desires complete obedience from His people, and He’s not fooled by our attempts to get away with less.

The most obvious way to step out of God’s will is to commit deliberate sin. In fact, this is so apparent that you might wonder why I’m pointing it out. The reason is that I often hear believers try to justify partial obedience.

King Saul tried to justify ignoring the Lord’s instructions. After God ordered the Israelites to utterly destroy the Amalekites and all their holdings, they spared the choicest beasts as well as the leader, Agag. Pleased with himself, Saul announced that he had done as commanded. But when Samuel questioned him further, Saul tried to blame the people (1 Sam. 15:15). A king’s subjects, however, cannot act in so brazen a manner without his knowledge and permission.

Saul didn’t stop there. He argued that the animals had been saved so they could be sacrificed to the Lord. He must have sounded quite righteous to his own ears. But Samuel was not fooled. He called Saul’s action by its proper name—insubordination (v. 23).

Our reason for partial obedience may sound logical, but that doesn’t change the fact that we’re still in rebellion. Excuses and justifications won’t sway God in the slightest. He doesn’t alter His will to accommodate human desires or common sense. Instead, He looks for and takes delight in a faithful follower.

Are you trying to rationalize a decision or behavior? Perhaps you’ve offered reasons for pursuing a certain path. Or maybe you tried bargaining with God. I assure you He isn’t moved by any arguments. Remember: Partial obedience is disobedience in His eyes. And no sin is worth being outside His will.

Pleasing to the Lord
Wendy Pope

The Law of the Harvest
Jeff Schreve

Finding Happiness in an Unhappy World: Happy Are the Merciful
Derwin L. Gray
Follow Us
Grow Daily with Unlimited Content
Uninterrupted Ad-Free Experience
Watch a Christian or Family Movie Every Month for Free
Early and Exclusive Access to Christian Resources
Feel the Heart of Worship with Weekly Worship Radio
Become a Member
No Thanks