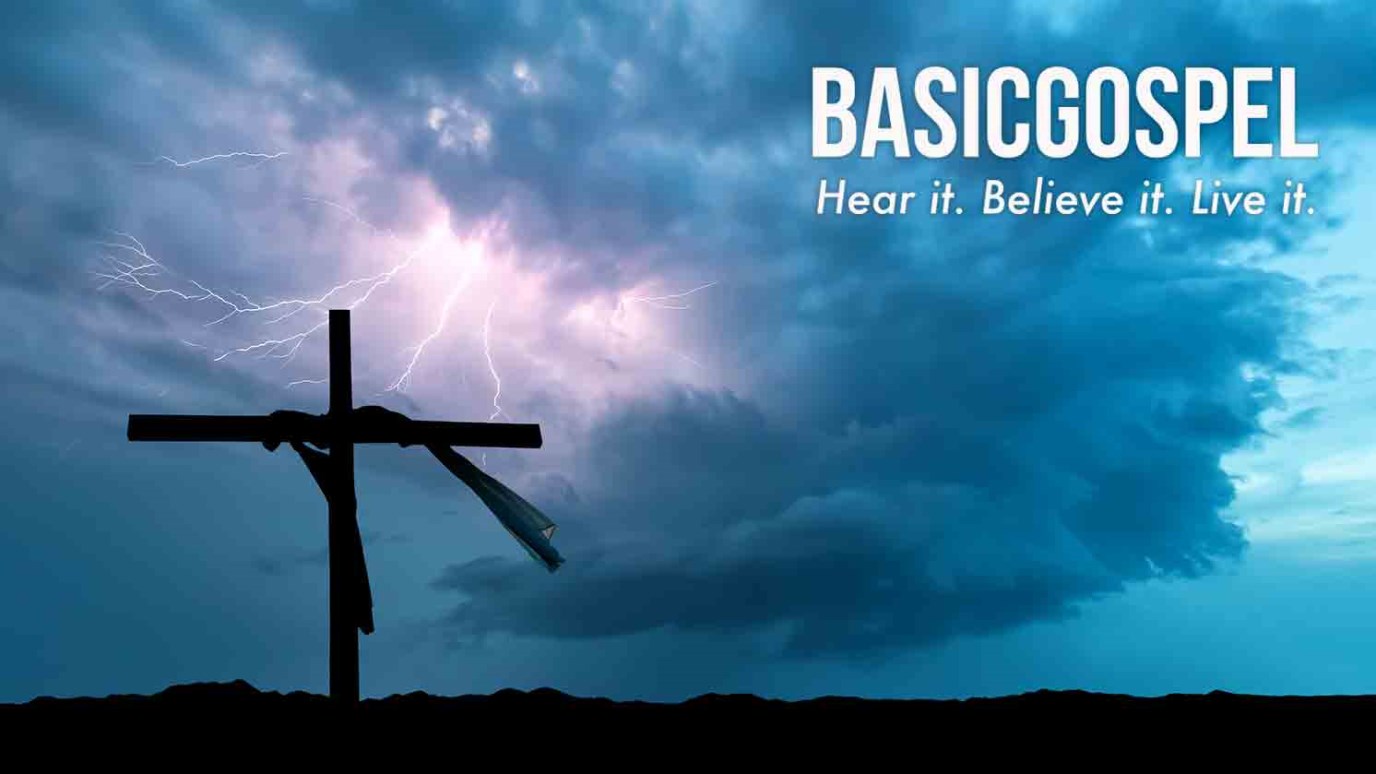 The law never says to us, “Well done.” All it says is, “You are guilty and the punishment is death.” But Jesus, Who alone fulfilled the law's requirements, became sin for us so we could be made right with God.

"Therefore no one will be declared righteous in God's sight by the works of the law; rather, through the law we become conscious of our sin." (Romans 3:20)

No one will be declared righteous through obedience to the law. The New Testament writers state this time and time again.

Yet we’ve all tried to live up to the law, and we’ve all fallen flat on our faces. It is impossible to keep all the commands of the law.

We don’t have what it takes to carry out the law’s stringent requirements. It never says to us, “well done.” Only, “you are guilty and the punishment is death.” That is the harsh reality of the law.

But for Jesus, it was a different story. He did follow the law -- both in letter and spirit. As the Bible says, he knew no sin. And yet he willingly “became sin” and stood in our place and bore our punishment.

He alone was qualified to do so. Only Jesus could be the sacrifice that would take away your sin once and for all.

He did it so that you could be declared righteous in his sight through faith. Romans 3 explains:

But now apart from the law the righteousness of God has been made known, to which the Law and the Prophets testify. This righteousness is given through faith in Jesus Christ to all who believe. There is no difference between Jew and Gentile, for all have sinned and fall short of the glory of God, and all are justified freely by his grace through the redemption that came by Christ Jesus (Romans 3:21-24).

You are right with God, an impossibility through the obedience to the law. But you have been justified freely by his grace through faith in Jesus.

Through faith in Christ, you are no longer under the law. You now have the righteousness that comes from God to those who believe.

Christ Jesus took your sins, past, present, and future and bore the punishment so that you could be right with God. This is God’s gift of grace to you.

Do You Know?
Pete Briscoe