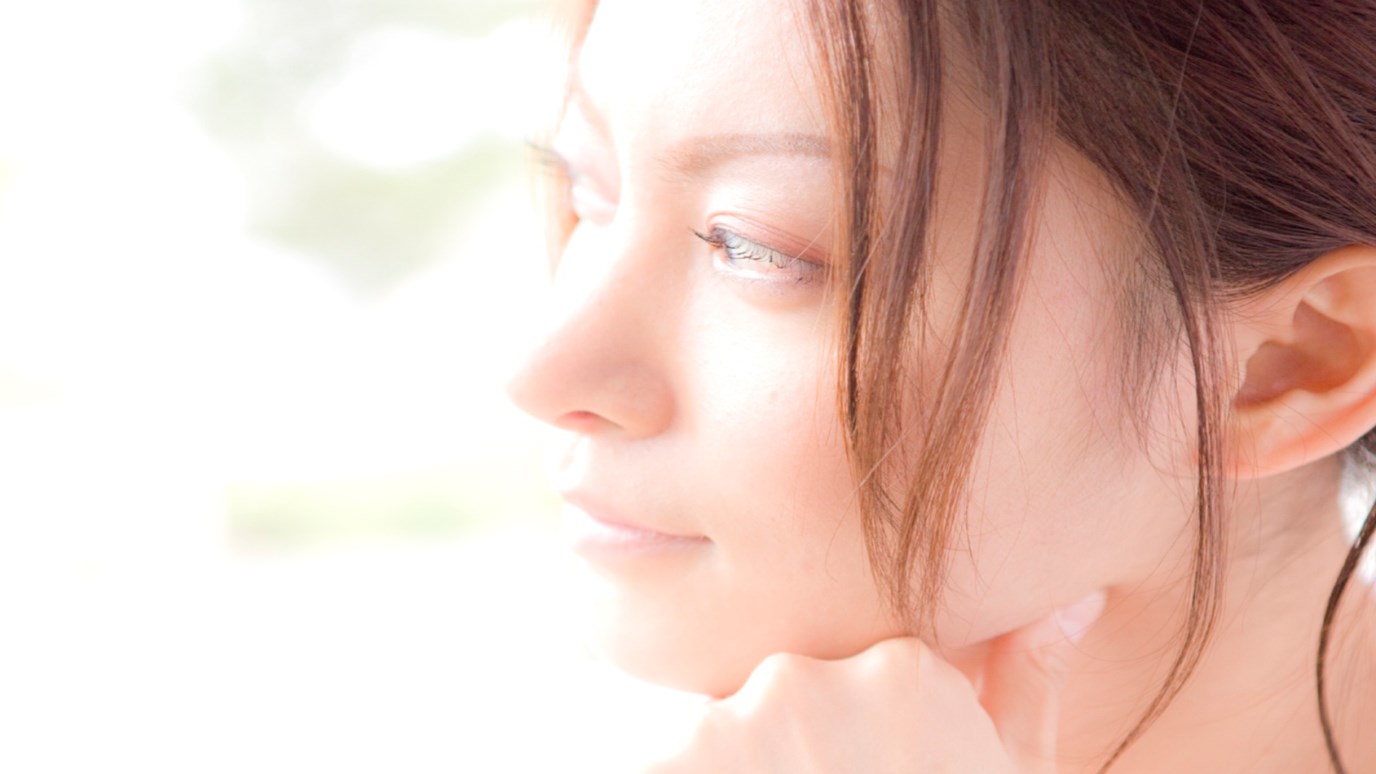 All of us encounter situations where it is much easier to worry than to believe for a miracle. But God wants us to believe and to offer Him our pure faith.

All of us encounter situations where it is much easier to worry than to believe for a miracle. That’s why I want to share a few thoughts with you from the story of Jairus in Mark 5.

The Answer is on its way. Jairus was so relieved when Jesus agreed to come to his house and heal his little daughter. He believed that if she could just hold on for a little while longer, she would be made well because Jesus, the Answer, was on His way.

But before they arrived at Jairus’s home, news reached them that the child had died. The messengers advised the father not to trouble Jesus any longer, because it was too late.

At this point Jesus broke into the conversation with one goal in mind: to rescue Jairus’s faith, which was about to be swallowed up by fear. Jesus said, “Do not be afraid any longer, only believe” (Mark 5:36). That doesn’t seem like much to hold onto. But Jesus knew that as long as Jairus had faith, God could do the impossible for him—even in the face of death.

Why does God seek to reduce us to “only believe”?

1. Because usually when we face problems, we react just like Jairus:

We believe... and we are anxious—all at the same time.

We believe... and we worry.

We believe... and we weep and mourn.

We believe... and we listen to the negative advice of our friends.

We believe... and imagine the worst will happen.

2. God always looks for pure faith, not faith-plus-worry or faith-plus-fear, to be able to respond to our prayers. Jesus often told those who received healing, “Your faith has made you well” (Mark 5:34; Luke 17:19). Not once did He say: “Your worry has made you whole.” These words are recorded in the New Testament for our instruction, so that we may learn what it takes to receive from God.

3. “Only believe” protects our faith from getting killed. Jesus said to the father who begged Him to free his son from a demon: “All things are possible to him who believes” (Mark 9:23). And He told Martha, whose brother Lazarus had already been in the grave four days, “... if you believe, you will see the glory of God” (John 11:40). Notice that Jesus only asked them to believe. You see, unless we leave everything else behind, our faith gets destroyed before we ever see the answer to our prayers.

Faith is an end product, or fruit, that develops from the Word of God we receive in our hearts. The Word of God is sown into our hearts like small seeds. As these seeds sprout, grow and mature, they will bear much fruit (Luke 8:11, 15). According to Romans 10:17, one of these fruits is faith: “Faith comes from hearing, and hearing by the word of Christ.”

Watch over your faith. Our faith-fruit often gets destroyed before it ever reaches maturity. This happens when the Word of God encounters another type of plant in our heart that we have permitted to take root: thorns. “And the seed which fell among the thorns, these are the ones who have heard, and as they go on their way they are choked with worries and riches and pleasures of this life, and bring no fruit to maturity” (Luke 8:14).

There was nothing wrong with the ground into which the Word of God was sown. It wasn’t hard or rocky. However, it wasn’t weeded. The number-one thorn Jesus listed here was worry, which is the very thing we most frequently do when God asks us to only believe. And worry usually turns into fear and unbelief before we know it.

Watch the sparrows and consider the lilies—see how God takes care of them, and simply believe. That’s what Jesus told His disciples when He listed some of their major worries in Luke 12:4–32 such as food, clothing, what they should say and the possibility of getting killed.

Being anxious has no benefits and changes nothing (Luke 12:25), but faith does—it activates heaven on our behalf (Matthew 21:22). Always remember this: only believe.

If one of your children has gone astray—only believe.

If there is not enough money to meet the needs in your home—only believe.

If you have family problems—only believe.

If people gossip and spread false rumors about you—only believe.

If your husband, co-worker or mother-in-law misunderstands you—only believe.

If you are criticized and not appreciated—only believe.

If your child is sick and doctors have given up hope—only believe.

If you feel uncertain about your children’s future—only believe.

Let’s honor God with our faith.

God As He Truly Is
Anne Graham Lotz

The Power of the Indwelling Spirit
Dr. Michael Youssef