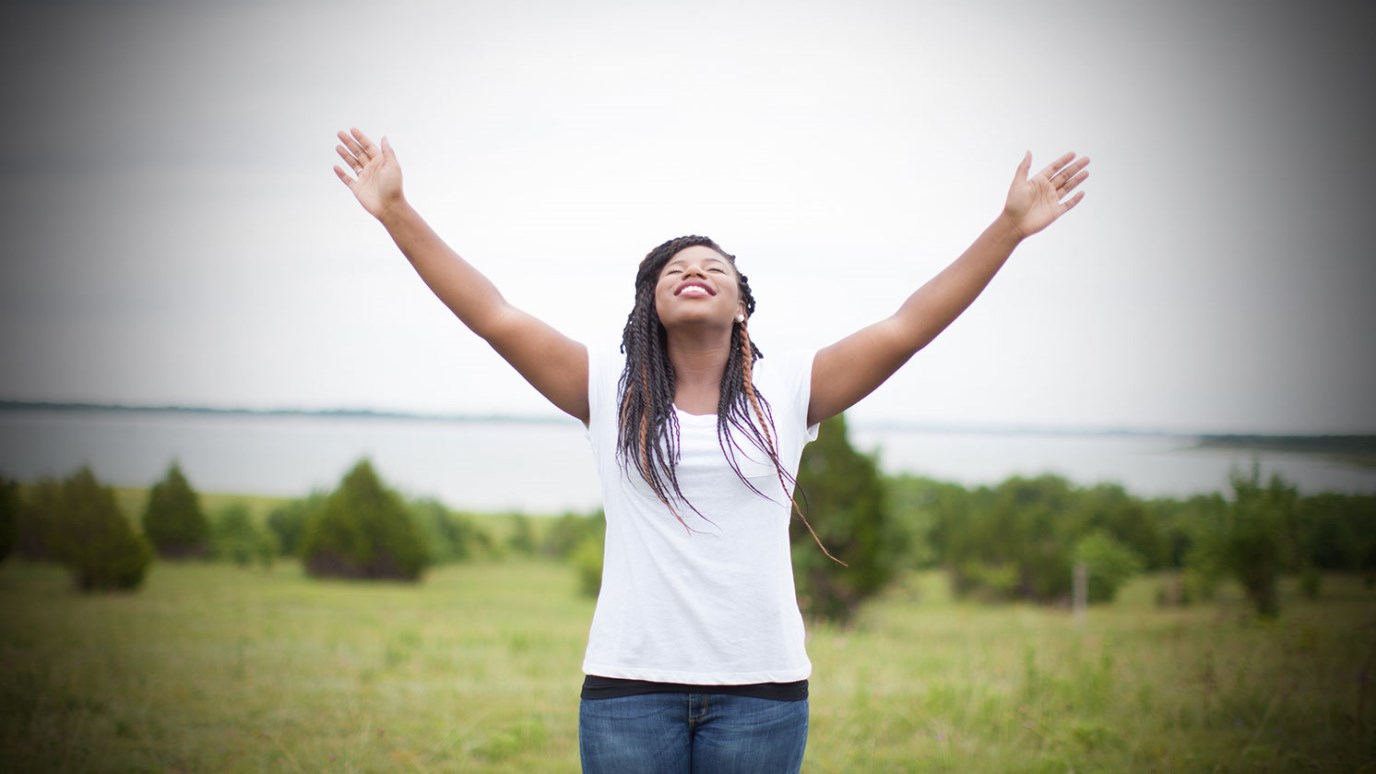 Rather than ridding ourselves of our idols, we give up one and then quickly turn to another. But God desires the exclusivity of our hearts.

Samuel addresses Israel’s idolatry when he declares, “. . .rid yourselves of the foreign gods… and commit yourselves to the Lord and serve him only . . .” (1 Samuel 7.3). In one word Samuel communicates that God is not one of many, but the one and only God.

“Only” is a word of priority, simplicity, and exclusivity. While the importance of prioritizing the need for simplicity is easily admitted and admired, the idea of exclusivity is not often praised. Rather, uneasiness seems to accompany the concept of “only” in our culture, especially in terms of love, sexuality, religion, and even salvation. Perhaps this perspective resonated in Israel as they worshipped a multiplicity of other gods.

If we’re honest, we will realize that we, too, have idols. We often look to people and things around us to fill an inner void for security and significance. Even good things creep in and we fail to see them as vying for our love—and competing for the place of God—in our hearts.

In fact, our hearts are idol factories.

Rather than ridding ourselves of idols, we give up one and quickly turn to another. But God desires the priority and exclusivity of our hearts even as we battle with competing desires.

This week’s One Big Question is … What in your life is competing for total devotion to God? Be prepared to discuss this in your small group. Take time to humbly encourage and pray for one another to serve God only.