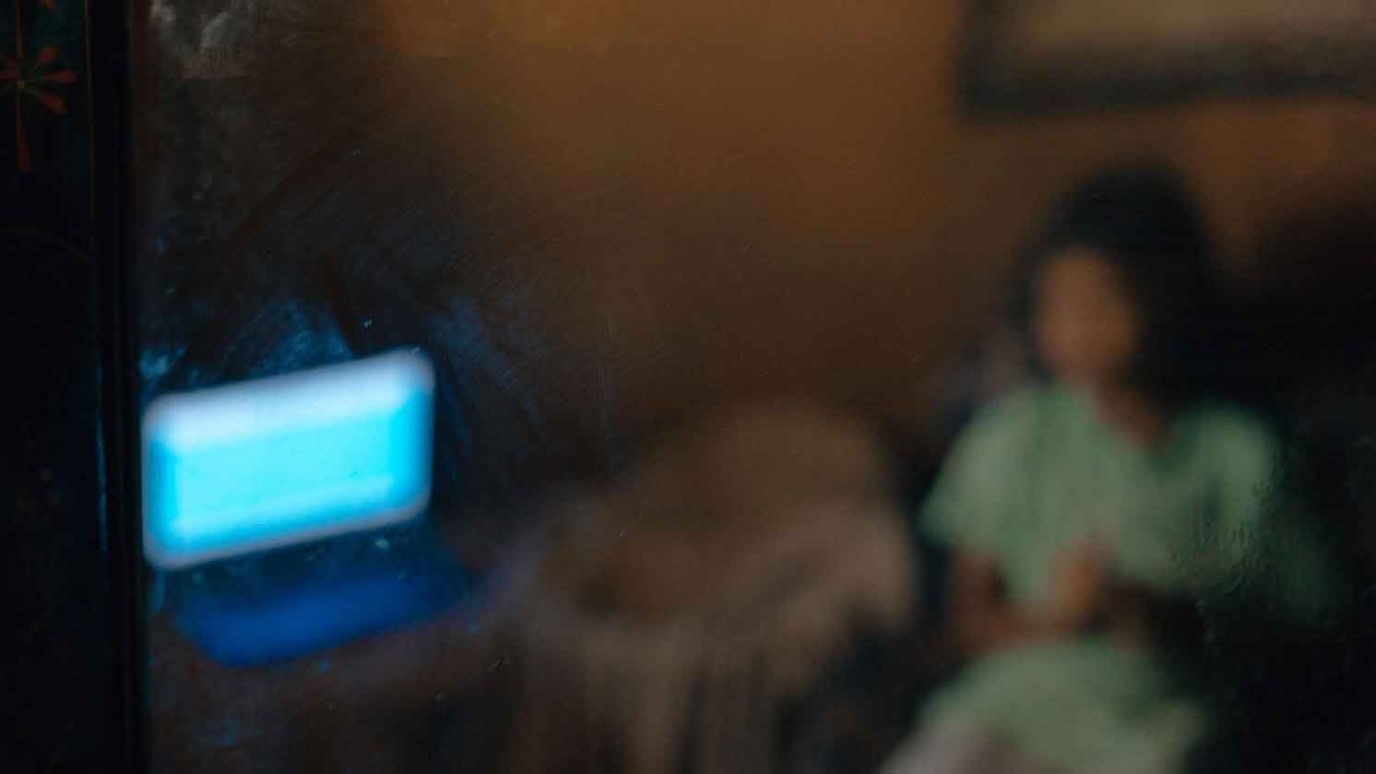 International Justice Mission has worked in the Philippines alongside the Philippine public justice system for over 20 years—first combating sex trafficking in brothels, bars and streets and then transitioning as we began to notice a disturbing trend: Filipino children were being sexually abused online for profit in a new form of human trafficking. In 2016 IJM Philippines transitioned to focus on ending online sexual exploitation of children. As of October 2020, IJM has supported the Philippine Government in operations that have rescued 687 victims and arrested 263 trafficking suspects.

IJM focuses on protecting children from traffickers who exploit them to create child sexual exploitation material (CSEM), including via livestreaming video. These abuse materials and livestreams are created to satisfy the online demand of child sex offenders who pay for, direct and view the abuse from the comfort of their homes in the U.S., Australia, Canada, UK, and Europe. In case after case that IJM has worked on, these “demand-side” sex offenders use internet platforms with live video and chat functions to issue graphic and specific instructions to traffickers to violate children of specific ages in specific ways. This sexual abuse is often livestreamed for the offender’s consumption on a “pay-per-view” basis and documented in photos and videos.

OSEC
Traffickers, who are often relatives and caretakers, are motivated by the quick cash the crime brings, and perpetrators residing in other countries are happy to direct the sexual abuse of children—even infants—for their viewing pleasure.

And all this happens on popular platforms that are surprisingly familiar to you and I. They’re the same ones that so many of us use every day to communicate with loved ones, to get and share news, to see and post cute photos and videos.

In my six years of fighting this crime with IJM, I have seen first-hand the severe harm this abuse causes children and families. The trafficking of children to create new CSEM is a crime that—if left unchecked—has the potential to not only devastate children but destroy families and entire communities.

It is one of the reasons IJM's groundbreaking study, Online Sexual Exploitation of Children in the Philippines: Analysis and Recommendations for Governments, Industry, and Civil Society, is so important—to stop the abuse, heal the scars, end the impunity, and forge a global resolve to end this crime.

IJM Philippines launched a study to find out how widespread online sexual exploitation of children was and determine what methods were most effective in eliminating it.
With funding in part by the U.S. government, IJM led the study and engaged an unprecedented number of experts and partners within the child protection space, including foreign law enforcement agencies, INTERPOL, and many others. For over three years we employed a number of different study methodologies in our attempt to determine the prevalence of online abuse in the Philippines.

Along the way, we found insights that help us and our partners better understand offender and victim demographics and what elements enable this crime to thrive. The results of the study revealed the following:

41% were parents
41% of the traffickers were biological parents of the children and another 42% were relatives—such as older siblings, aunts, cousins, etc.

11 years old
The median age of victims at the time of rescue was just 11 years old. 9% of the victims were 3 years old or younger.

2 years of abuse
The average length of abuse was two years, ranging in length from two months to four years.

The study also confirmed what we long suspected: the Philippines is a global hotspot for online sexual exploitation of children, but the crime is also emerging globally in other parts of the world.

The study was unable to measure the prevalence of online abuse in large part because abuse as it is livestreamed is undetected, which, in turn, makes the crime underreported. Social media companies and live streaming platforms currently are simply not recognizing when child sexual abuse is being live streamed on their online products and services. And when related online crimes against children, such as the sharing of photos and videos, are detected, companies vary widely in how much information they report to authorities.

No one can measure the prevalence of online sexual exploitation of children with the current level of detection and reporting, global coordination, and data gathering.
The study’s recommendations chart the path forward to end this global crime through a coordinated global response.

School for Everyone
World Vision