One with His People 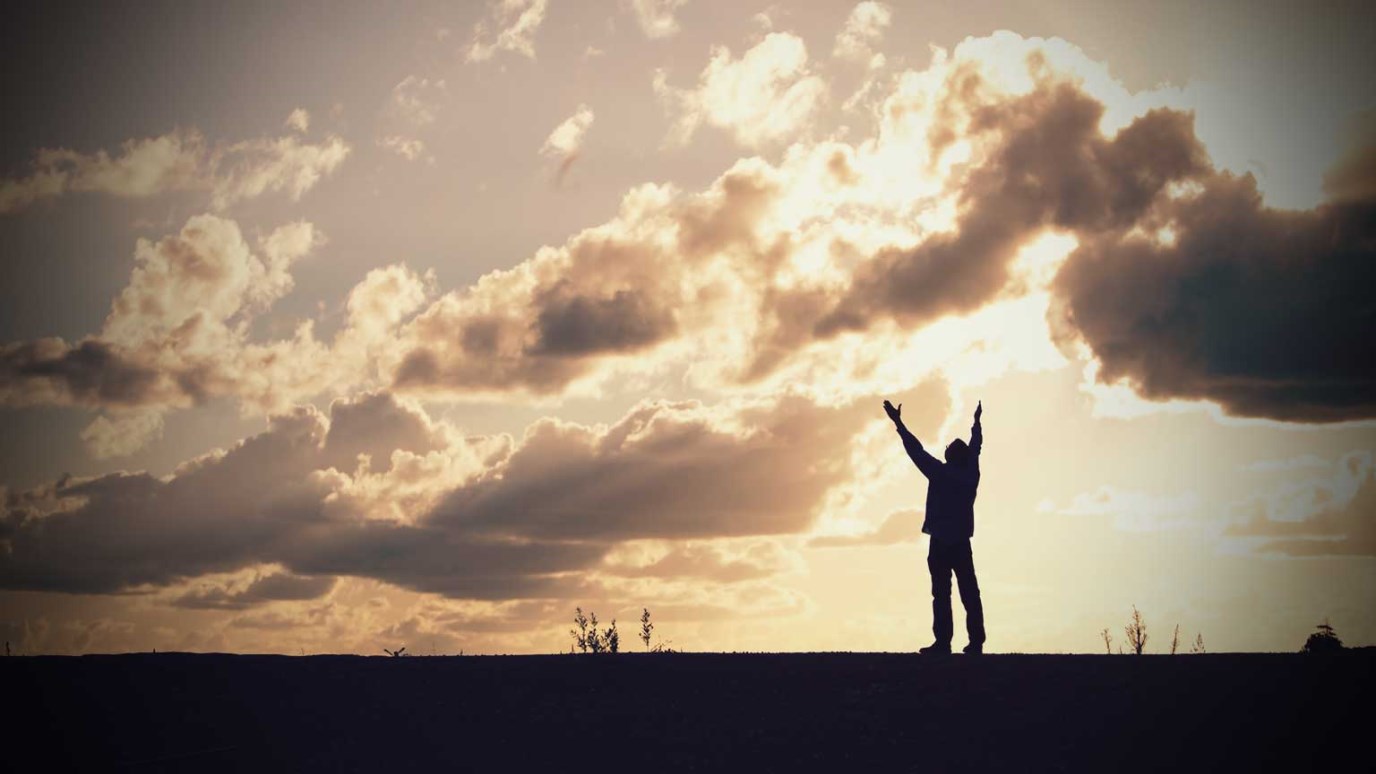 Our Father knew that His people could never pay fully for human iniquity. So He placed a king over His people to identify with them as their representative and succeed where they failed.

John the Baptist has labored to prepare a way for the Messiah (Matt. 3:1–12) and is finally granted an audience with the Christ Himself. In today’s passage, Jesus comes to John for baptism (vv. 13–17).

This encounter is not the first time the two meet. As relatives (Luke 1:26–66), they undoubtedly spent time with each other while growing up. John certainly knows Jesus’ purity, which, along with his prophetic insight into the identity of Jesus, explains his reluctance to baptize Him (Matt. 3:13–14).

To baptize Jesus for the same reason John baptizes the people would be wrong, our Lord has no need to repent (1 Peter 2:22). But Jesus is not baptized “with water for repentance” (Matt. 3:11) as His people are. He is baptized to fulfill “all righteousness” (v. 15). Dr. R.C. Sproul has said this means that Jesus must obey all of the laws God has given to Israel, including John’s baptism. John Calvin wrote that Christ is baptized to “render full obedience to the Father.”

Thus, “to fulfill all righteousness” means that Jesus has to obey the overarching saving plans and purposes of God. Thousands of years before Christ’s earthly ministry, the Father called His “son,” the people of Israel, out of Egypt (Hos. 11:1) and gave them His Law to show them the way of life (Lev. 18:5). God punished His son as He promised when Israel failed to be the Lord’s obedient servant (Deut. 28:15–68), but the fullness of His wrath never fell on the people, though they suffered severely for their sins. Isaiah predicted a day when Israel would be God’s servant and pay for transgression (52:13–53:12).

Due to our fallenness, our Father knew His people could never themselves be His servant and pay fully for iniquity. So He placed a king over His people to identify with them as their representative and succeed where they failed. In place of Israel, David’s line would be God’s son and servant (Ps. 2:7).

Because of sin, no fallen son of David could fulfill this vocation. Therefore, Jesus comes as God’s perfect Son and servant. In receiving baptism like they do, He identifies Himself with His people. God calls Jesus His Son (Matt. 3:17), showing us that He is accepted as faithful Israel, servant of the Most High.

In His baptism, our Lord confirmed His willingness to identify with the plight of His people, a willingness first displayed when He became incarnate (see also Heb. 2:14–18). We who live under the new covenant experience the awesome benefit of knowing that God came down to our own level to identify with us and help us in our trials. If you lack strength this day, consider Jesus who is uniquely able to fortify you because He too suffered on this earth.