One Way Students Overcome the Fear of Rejection 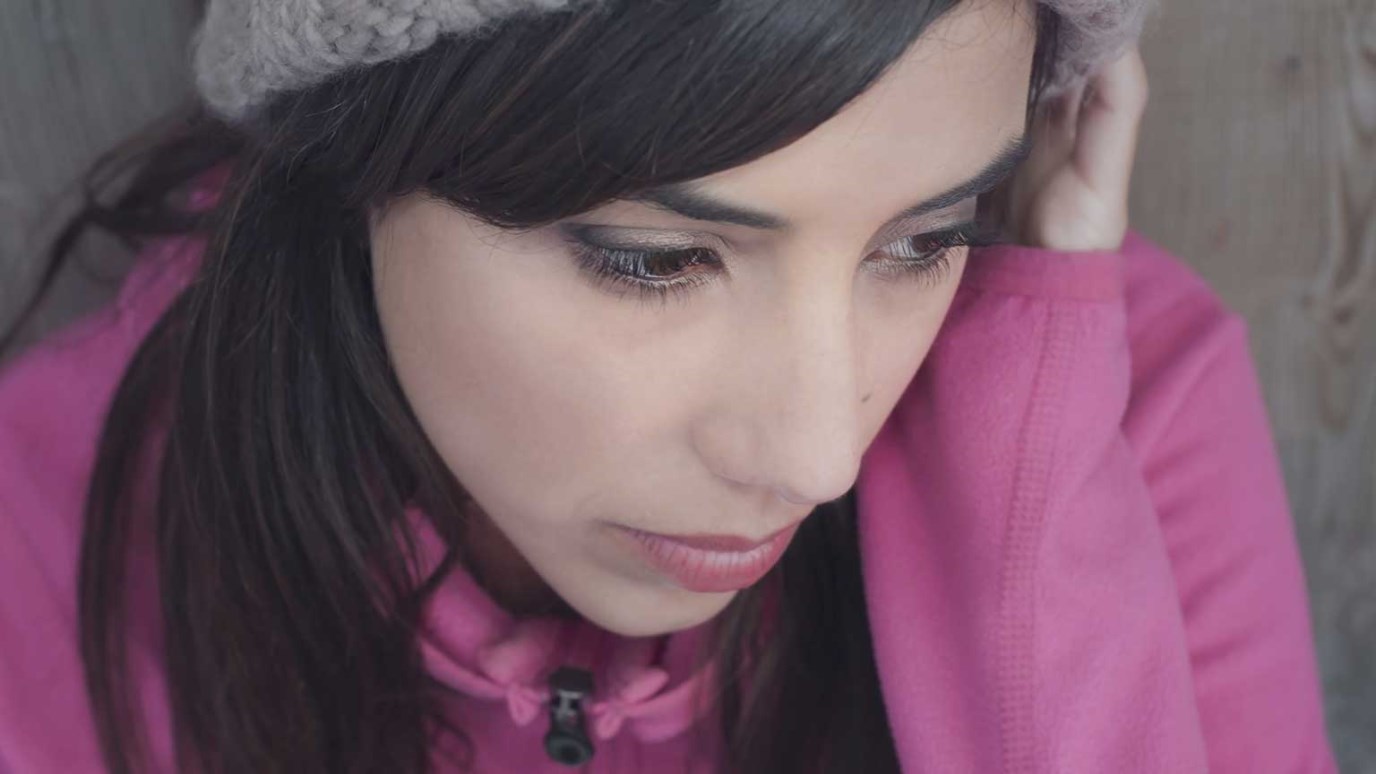 Dr. Tim Elmore explains that he's finding an increasing number of students who shrink from stepping into leadership positions because they’re afraid of the rejection they could face as a result.

Do you see what I’m seeing among college students today? As I labor to develop young leaders, I’m finding that an increasing number of them shrink from stepping into leadership positions because they’re afraid of the rejection they could face as a result. For instance, many claim they don’t want to serve as a Resident Advisor in a dorm because they’d have to take so many “hits” from their peers on the floor. The fear of rejection has always existed, but today… it appears to be on steroids. That’s why I recommend “Rejection Therapy” for leaders.

Jia Jiang is a social entrepreneur from China. As a young professional, he’d dreamed of leading a start-up company, and after working at a Fortune 500 company for six years, he knew it was time to take a risk. He knew that if he stepped out of his comfort zone and took this next career step, he’d have to become comfortable with rejection. He was afraid; like all if us, he hated rejection. So he initiated something he called “Rejection Therapy.”

Over the course of 100 days, Mr. Jiang made all kinds of crazy requests from people, knowing that they would reject it. He called it “100 Days of Rejection.” Just like lifting weights, Jia hoped that consistently facing rejection would help him grow stronger and, potentially, desensitize him to the fear of rejection. The experiment was hilarious. Mr. Jiang traveled around to neighborhoods, stores, and restaurants, asking for things like:

Making these crazy requests did the trick. After asking dozens of people for outrageous wishes (and getting some to say yes), Jia Jiang won the battle over his fear of rejection. But it was like a workout — he lifted the weights of “fear” until he was no longer overwhelmed. He said later, “The only thing standing between me and my dream… is me.”

A Take Away for Leaders

Many of us today need to initiate the same kind of therapy. Leaders must spot their fears or areas where they procrastinate and “run to the roar.” We must create a workout to enable us to overcome our apprehension. For some, like Mr. Jiang, it might be the fear of rejection. For others, it’s the labor of strategic planning, or the art of confrontation, or the necessary shift when we move from a “doer” to a “delegator.” In the same way our muscles develop or atrophy based on how much they’re used, our social, emotional and intellectual muscles do much the same thing. My question for you is this: In what area of fear do you need to create a therapy?

A Take Away for Your Students

Our second application has to do with the young people we lead. Today’s students have an enlarged level of fear when it comes to rejection. They’re a population of students who’ve grown up quantifying approval: they draw their self-worth from how many “likes” they get on Facebook, how many followers they have or re-tweets they get on Twitter, how many “shares” their latest blog gets, or how many views they get for the YouTube video they posted. It’s no wonder an increasing amount struggle with not being liked, loved or valued. We live in a culture that’s driven by consensus. Technology makes it too easy for kids to be targets if they don’t get it.

As we develop leaders, we must be intentional about this kind of “therapy”. We must enable them to take a stand, even if it means standing alone on an issue they believe to be right. Sometimes justice isn’t popular. We must equip them to think critically and not just follow the crowd on issues. A decreasing number of kids think beyond the superficial, so we must incentivize them to read deeply, beyond texts or tweets that contain 140 characters or less. My question for you is: What kind of workout or therapy should you invite your students to enter?

The Fear of Rejection

I happen to believe the fear of rejection looms far too high in the students we lead. I am not suggesting we try to help them to like rejection—only a sadistic person does that. What I am saying is that we must help them build personal convictions to lead well, even when their direction is not popular or they’re unliked by friends. Even if they’re “de-friended” on social media or — may I say it — rejected. In the words of Jia Jiang:

Too many people avoid vocational tasks (like sales or phone calls), not because we lack people skills, but because we are paralyzed by the fear of rejection. I say, let’s launch some Rejection Therapy and push through it.

Are You God's Next Deliverer?
Os Hillman

Handles from Heroes
Dr. John Jackson
Follow Us
Grow Daily with Unlimited Content
Uninterrupted Ad-Free Experience
Watch a Christian or Family Movie Every Month for Free
Early and Exclusive Access to Christian Resources
Feel the Heart of Worship with Weekly Worship Radio
Become a Member
No Thanks