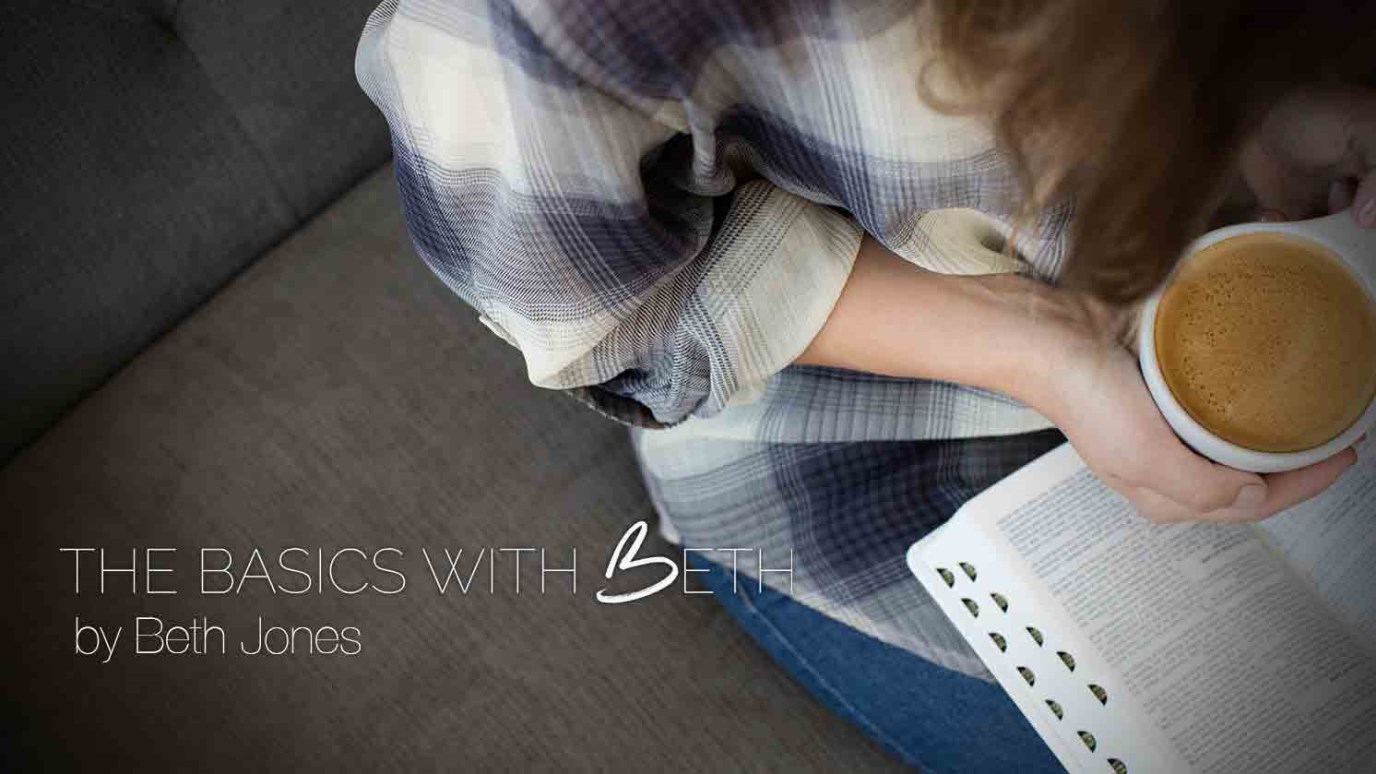 If you've been a bit of a "Martha", why not carve out an hour today to sit with the Lord and His Word?

"Now it happened as they went that He entered a certain village; and a certain woman named Martha welcomed Him into her house. And she had a sister called Mary, who also sat at Jesus' feet and heard His word. But Martha was distracted with much serving, and she approached Him and said, 'Lord, do You not care that my sister has left me to serve alone? Therefore tell her to help me.' And Jesus answered and said to her, 'Martha, Martha, you are worried and troubled about many things. But one thing is needed, and Mary has chosen that good part, which will not be taken away from her.'" Luke 10:38-42, NKJV

We all know this story, right?

Martha was likely a Type A personality, probably a "Choleric Melancholy." (A "choleric" is a doer, with ambition, energy and passion. A "melancholy" is a perfectionist, often self-reliant and independent.)

Mary was likely a Type B person, probably "Phlegmatic." (A "phlegmatic" is very relaxed, rational, curious, and observant.)

Was Jesus telling Martha to change her personality? Was He encouraging her to be more passive and low key? Was He rebuking her for being industrious, organized and a hard worker? I don't think so.

He was simply helping her understand priorities. Jesus said "one thing" was needful. He didn't say the things Martha was doing weren't important; He just helped her understand that as important as they were—the "one thing" that was needful was time with Him. Sitting at His feet and listening to His Words and enjoying His Presence was more needful than all of the busyness, checklists and tasks at hand.

It's easy to fall into the Martha-trap. We all live busy lives, many of us with kids to cart around, houses to keep, lawns to mow, jobs to work, events to attend and so much more. We often end up just like the hamster on the treadmill, going through the daily grind and accomplishing tasks. There is just one problem—we have neglected the "one thing" that is needful. When we do that—we end up empty, disappointed, frustrated and mad at people who are focused on the "one thing."

If you've been a bit of a Martha—why not carve out an hour sometime today to sit with the Lord and His Word. Maybe you could sit in your car over lunch and just allow your mind and heart to quiet down enough to hear His voice. Maybe you'll have to stay up one hour later to spend some uninterrupted time with the Lord. Whatever strategy you use, if you'll intentionally spend time with the Lord—hearing His voice—your heart will be happy and the Lord will be glad.

Say It: "Father, today I want to set my priorities in the right order. I know many things will be clamoring for my attention, but 'one thing' is needful. Lord, I choose today to be more like Mary and less like Martha. I ask You to speak to me as I sit at Your feet. In Jesus' Name. Amen.”