One Stick in God’s Hand 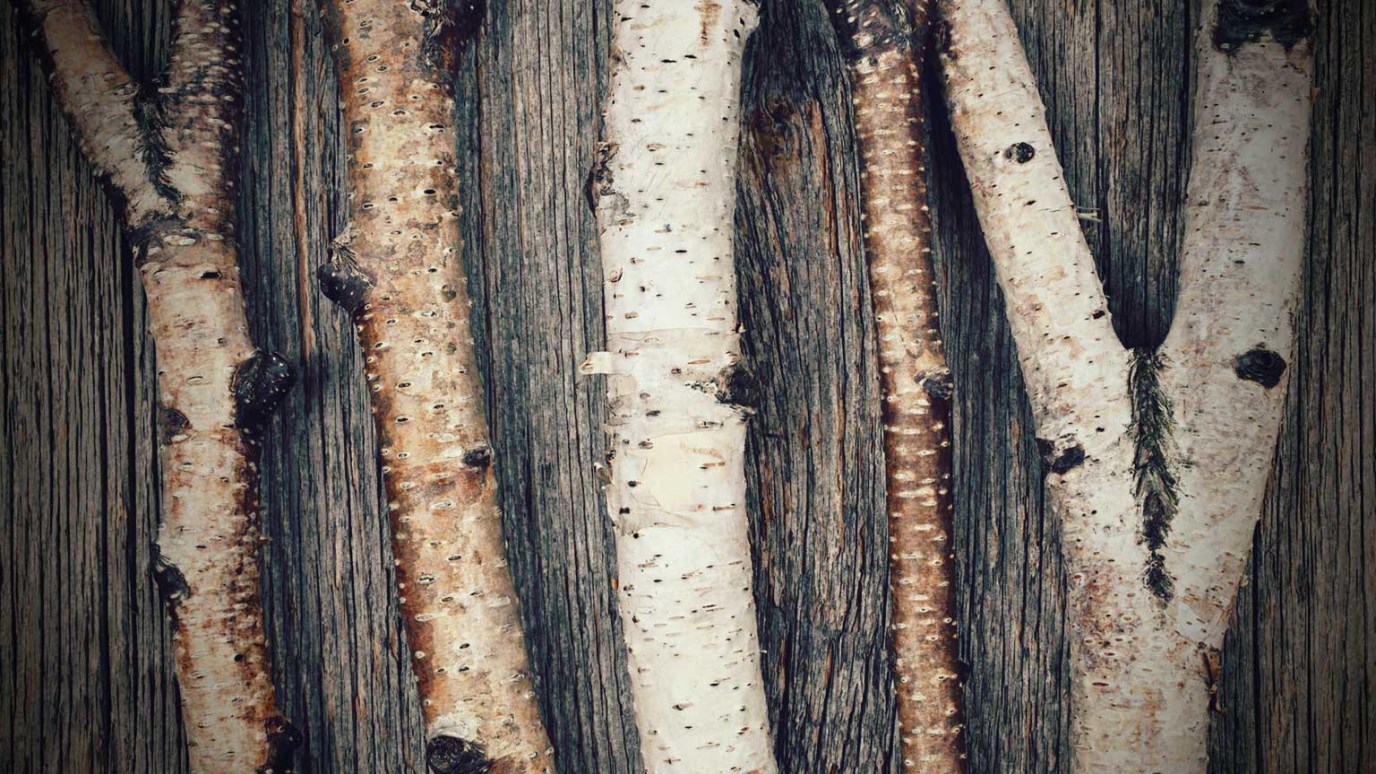 In today's biblical study, Ezekiel joins two sticks together as one piece of wood to depict the reunification of the twelve tribes and their restoration to life in God’s presence.

“Thus says the Lord God: Behold, I am about to take the stick of Joseph (that is in the hand of Ephraim) and the tribes of Israel associated with him. And I will join with it the stick of Judah, and make them one stick, that they may be one in my hand” (Ezek. 37:19).

God’s punishment of the corporate sins of Israel and Judah sent the wicked into exile along with those who were true servants of the Lord. One holy man who found himself in exile was the prophet Ezekiel who ministered to the exiled community (Ezek. 1:1–3).

Today’s passage, in line with the Law (Lev. 26:40–45; Deut. 30:1–10), looks to the day when those who are truly God’s people will be restored. Yahweh uses an object lesson to convey this point, ordering Ezekiel to mark Judah’s name, shorthand for “the southern kingdom,” on a stick. He must then write Joseph’s name on another stick (Ezek. 37:16). Joseph fathered Ephraim (Gen. 41:50–52), the head tribe in the northern kingdom of Israel, and this second stick represents the other half of God’s exiled people. Ezekiel joins these sticks together as one piece of wood to depict the reunification of the twelve tribes and their restoration to life in God’s presence (Ezek. 37:17–22).

Though our Father dealt with old covenant Israel collectively, allowing temporal blessings and cursings to fall on all the people, He promised Ezekiel that His benefits would one day come only to those with persevering faith. After all, the returned exiles will not serve idols, and will obey the Lord’s statutes (vv. 23–28), and only those who trust the Davidic King (whom we now know to be Jesus Christ) can do this. Restoration from exile must end finally with the separation of true believers from false professors.

A second lesson is related. When the northern kingdom of Israel fell, her tribes were absorbed into the Gentile nations and largely lost their ethnic identity. Still, God pledged to bring these sons of Jacob back to Palestine (Ezek. 37:19), a hint that Israel’s restoration will include Gentiles. As O. Palmer Robertson has said, the exile of the northern kingdom of Israel manifested their rejection by the Lord, and they became one with the other foreigners who lacked God’s revelation and were without hope in this world. But in calling the Gentiles to faith in Christ (Rom. 9:22–26), the God of Israel is restoring those who were not His people, which includes the northern tribes now lost among the Gentiles (The Christ of the Prophets, p. 306).

Today the church remains a mixed community. The visible church (the church that we can see) is made up of professing believers who, as far as we know, have faith. But many within our churches do not really trust Christ. Only God can see the invisible church (those with hearts that love Him). Take time to pray today that all those whom you know as professing Christians would have persevering trust in Jesus.