One Simple Way To Better Connect With Your Son 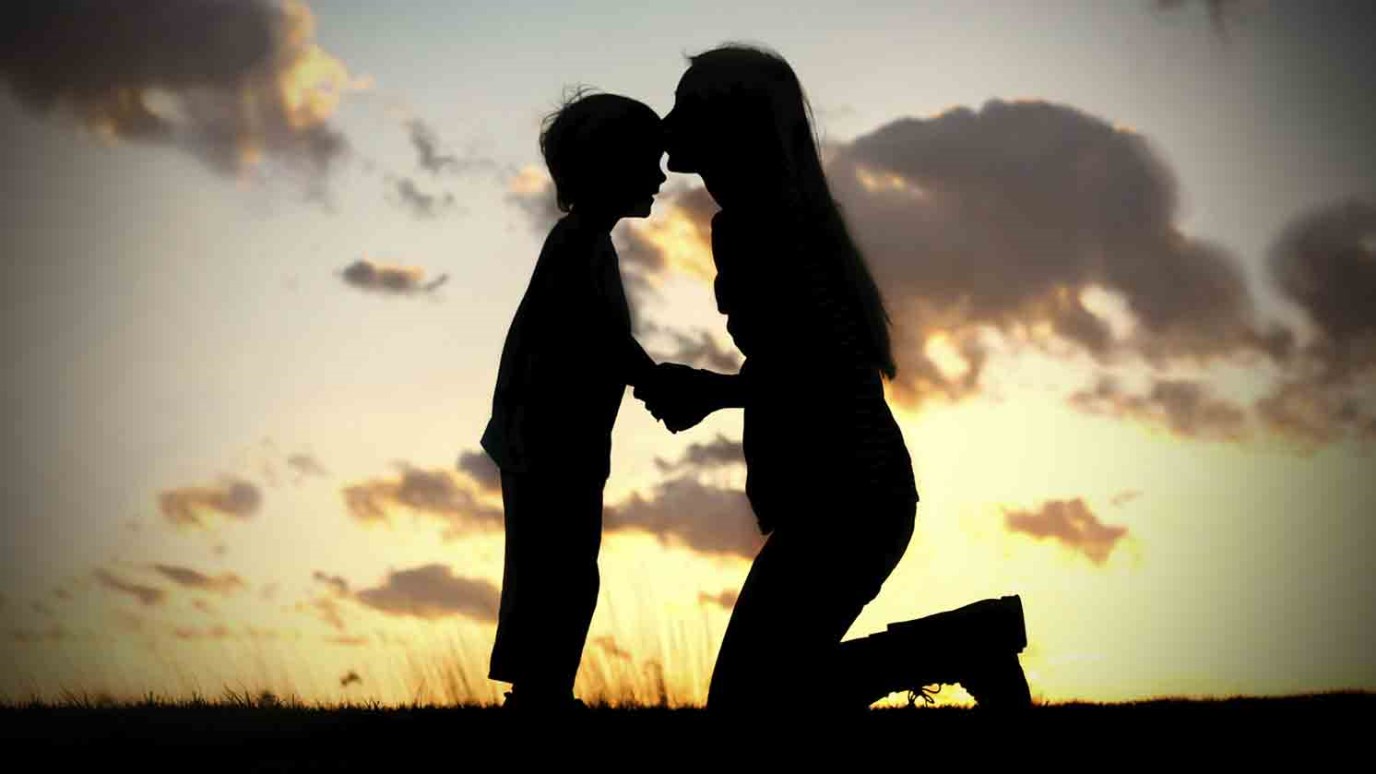 The #1 application of the Love and Respect message beyond marriage is by moms who apply to their sons what they learned from our book or at our conference.

This mother read the “Parenting Pink and Blue” chapter in Love and Respect in the Family and applied it to her daily interactions with her son.

Here is the “respect effect.”

I had finally concluded—although I wasn’t ready to completely believe it—that my seven-year-old son just had one of those moody, depressed personalities and I had better just accept it instead of wanting him to be happier and trying to teach him to be grateful for all his blessings.

But after applying respect in the way you suggested, he changed. For example, he came up to me the other evening and with an unusually happy, calm demeanor said, “I feel so happy,” in the most contented, almost sentimental tone. This was profound for me! This was my child, who according to his consistent behavior since birth would have been labeled melancholy/choleric. He would often tell me—and this breaks my heart—that he was “sad and didn’t know why.” I would try to talk to him about things, work through things, and prayed for him and with him regularly. But he usually only seemed really happy when something exciting was going on, a trip to the zoo or if he went with me to visit friends, but then on the way home would say he was “bored” (I think he was just trying to express unhappiness).

When I began the respect principles he seemed calmer, less frustrated, less internally agitated (my respect seemed to release his internal tension), and more loving . . . He has been coming up to me, and instead of acting out for attention, he will hug me, look right into my eyes, smile the sweetest, happiest smile, and say, “You’re the best mom in the world!”

Wow! Nothing quite that wonderful has ever happened between us before! Being respectful to him has triggered his affection for me . . . (I am) seeing beautiful and meaningful results!

He has come up again recently and said, “I don’t know why, but I’m so happy!” And I thought, “I know why, my little sweetheart! Because I have learned to show you the respect you didn’t even know you were crying out for, that I didn’t even know you needed!” He has been far more calm and content! He has been more willing to mind, and has had little or no talking back to me! His affection for me has increased greatly; he comes up to me throughout the day and hugs and kisses me! I am beginning to enjoy the rewards of parenting on a much deeper level! It’s like we are friends now, instead of always in a power struggle!

I long to be able to learn even more practical ways on how to show him respect. I am navigating unfamiliar waters . . . stepping out and doing what the book says even though it makes no sense to my “pink” brain . . .

It has been much more challenging learning how to show respect in parenting because I still want my strong-willed, type A, firstborn little man to know that he is not the boss!

I have also been trying to take time each day to stop what I am doing and look at him and really listen to him, giving him my undivided attention when he wants to tell me something, rather than multitasking so much.

It’s like a little miracle—the connection and affection I longed to have with my son has finally come. He finally feels respected (oh, how I wish I had known how to do this sooner!) and his happiness shows. I can’t mourn over the many difficult years we had; I have to “forget those things which are behind, and press on” because God has many better years ahead for us and our blossoming relationship!

My mom commented on how much calmer my son was when we went to visit a few days ago. She told my sister, who has five sons, about the wonderful transformation my son and I are enjoying. I will keep spreading the word! God bless!

Moms: Use Your Faith
Beth Jones

Ten Steps to Help Students Be More Mindful
Dr. Tim Elmore
Follow Us
Grow Daily with Unlimited Content
Uninterrupted Ad-Free Experience
Watch a Christian or Family Movie Every Month for Free
Early and Exclusive Access to Christian Resources
Feel the Heart of Worship with Weekly Worship Radio
Become a Member
No Thanks