One Secret for Moving Students from Childhood to Adulthood 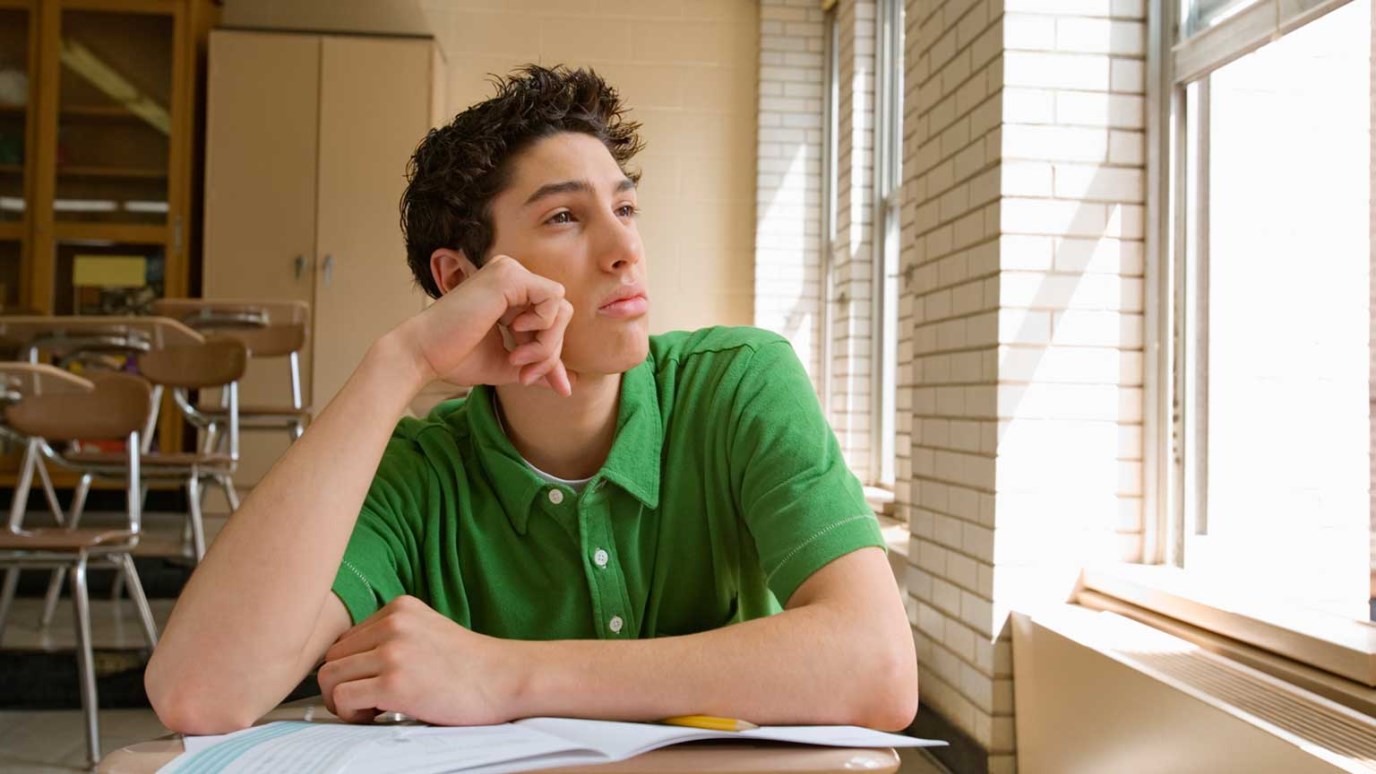 Dr. Tim Elmore explains why children often develop a sense of entitlement rather accountability and responsibility.

The news these days is filled with stories of students who get stuck in childhood, even though they’re old enough to be responsible for their behavior.

More and more university students are saying to their teachers, “I pay your salary, so you should give me what I want.” Think this is strange? Thirty percent of college students polled feel that they deserve at least a B just for showing up to class.

Ethan Couch is the teen you read about who crashed his vehicle and killed four people in Texas. His defense involved the word “affluenza.” It’s defined as the state of being unable to display responsible behavior due to an affluent lifestyle.

A New Jersey high school student, Rachel Canning, tried to sue her parents and force them to pay for college tuition as well as all her living expenses, even though she left home. She was denied and given harsh words from the judge.

We see symptoms of this too often in students. You hold the door open for them at a mall, and they saunter through, without even a “thank you” or a backward look of gratitude. When the phone rings at home, they don’t answer, saying, “Why should I get it? I know it’s not for me.”

Over the last several months, I’ve posted blogs covering a variety of actions leaders or teachers can take to develop student leaders and to help kids grow out of entitled attitudes and irresponsibility.

Why Do Even Good Kids Act This Way?

Adults commonly ask: why do kids act this way? I think it’s due to our:

Adults today, especially parents, applaud and rave about their kids, sometimes over normal and expected behavior like finishing an assignment, or putting their plates in the dishwasher or making their bed. I believe that in expressing thanks for such acts, but praising them as if they’ve just performed in an extraordinary way, diminishes their ambition to more than the ordinary. In fact, it can cultivate a “diva” mentality in girls, and an entitled mindset in guys.

You already know this, but we have rewarded kids far too much for performance and conduct that is routine. Kids get a ribbon just for playing on the soccer team, they get a trophy for finishing the season, certificates for attending and passing a class, and money for not screaming at the mall. I recognize why some do this, but it cultivates an expectation that will surely harm them later when a professor or boss requires them to actually excel before receiving compensation.

This third reason is the most sinister of all. In the name of mercy, love and empathy, many adults simply reduce or remove consequences for kids who act out or break rules or even commit a crime. I, for one, believe there are times we should do this. However, when this becomes a pattern, we disable kids from understanding how life works. Once again, we create an expectation of entitlement to special favors.

I’d like to clarify one gigantic secret we need to share with every caring adult, teacher, parent, coach, employer and youth worker. It’s so simple, I’m sure you know it, but perhaps have failed to see how it can revolutionize student’s behavior and even incentive for great conduct. It can be summarized in a single word:

When we over-praise, over-compensate, over-reward or over-react to kids, they learn that we want their success more than they do. Perhaps its true—we do at that point. But they never learn to own their education if we feel a greater sense of ownership than they do. They’ll gladly delegate responsibility to us. When we step in and remove consequences, they think: “Great. Now I know you want me to get by without a scratch. I know I can be less careful in the future since you are here.”

Previously, I mentioned a New Zealand Primary School that learned this lesson and transformed a young student body full of energetic, no-boundary kids who often bullied each other. They put them in charge of their own playground rules. The teachers were still around, but the kids had to watch out for each other and make sure they were safe and accountable. It worked. Ownership is everything. And if you want students to own their education—you’ll have to cultivate it. If you’re a boss and want your young employees to “own” their job, not just rent it, you’ll have to build that spirit into them. Here are some initial steps you can take:

I witnessed an example in this year’s NCAA basketball tournament. Nebraska made brackets due to coach Tim Miles’ cultivating this mindset in his players. Miles’ had minimal rules and clear consequences. He’s high on initiative. His team knew it was up to them to perform. In the world of March Madness, where everyone’s connected to Twitter, Miles got a pleasant surprise. Just before a game, star sophomore basketball player Terran Petteway said to him: “Coach, tonight, at 8:00 o-clock, you’re taking our cell phones.” Coach Tim Miles replied, “That’s a good mindset.”

I say it’s the beginning of ownership.