One Quality Boomers and Millennials Must Each Develop 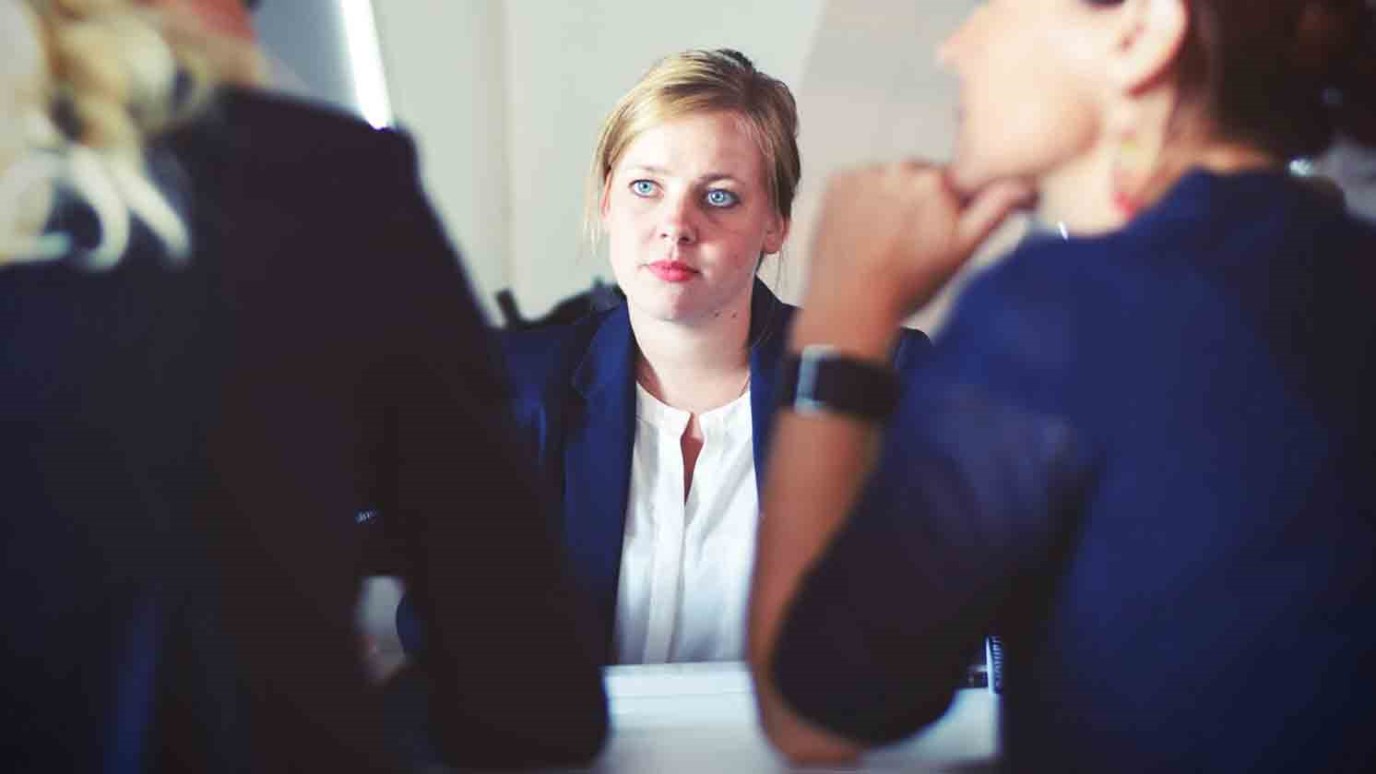 It’s time we stop blaming the economy for all of our evils and begin connecting generations in the workplace.

Did you know that one of the most discussed problems in corporate America today is the relationships Baby Boomers have . . . or fail to have . . . with young Millennials? A majority of managers report feeling at odds with their more recently hired young employees.

In this post, I’d like to suggest one quality each generation should cultivate in order to succeed with the other.

Let’s Look at the Problem

Very often, a recent graduate enters his/her first career job over-qualified and over-confident. All the years in the classroom have given them an over-dose of information but an under-dose of first-hand experience.

Journalist Sylvia Ann Hewlett puts it succinctly: “Ambitious and more educated than any previous generation—61 percent of Millennials in the U.S. have attended college, compared to just 46 percent of Boomers—these young employees understandably resent being perceived as perennial interns, relegated to getting coffee and making copies.”

Consequently, they’ll often quit and opt for no job if they can’t find a job they really like. According to the Wall Street Journal, young Americans living with parents recently hit a 75-year high. Almost 40% of young adultswere living with their parents, siblings or other relatives in 2015, the largest percentage since 1940, when the Great Depression ended, according to data analysis by real estate tracker Trulia.

Both this reality and a still-sagging economy have produced a generation, at least so far, that earns less than their parents did at their age. According to research from the Equality of Opportunity Project, led by Stanford economist Raj Chetty, 91% of 30-year-olds in 1970 earned more than their parents did at the same age, adjusted for inflation. By 2014, just over 50% of 30-year-olds in the US were in a similar position.

One tangible sign of the “American Dream” is that each generation does better than the previous ones. So, this is huge. Over half of Millennials don’t earn what their parents earned at their age. At least for now, we’re going backwards.

Colleges are responding by turning to former students to boost the ranks of their graduates. In other words, since admission and graduation rates are down, why not go after dropouts? After all, if they’re unemployed or underemployed, it makes sense to try to help them finish the school they started. It’s a win/win. In many cases, many young adults are simply going back to school.

Nothing wrong with that…if that, indeed, is a step forward.

The Qualities Each Generation Must Develop

Certainly, these realities are fostered by current economic and social conditions. I wonder, however, if there’s something we all could do to improve our realities. I wonder if we could cultivate some qualities, as seasoned leaders, that will invite Millennials to flourish. Further, I wonder if the emerging generation could cultivate qualities that will make them more inviting to prospective mentors and employers.

One Quality Millennials Must Master: Humility

As I have hired hundreds of recent college graduates over my career, I’ve concluded that few qualities are more attractive than humility. Even if they’re confident about their potential, I’d prefer their work ethic and performance to communicate their brilliance, not their arrogance. Actions speak louder than words. Attitudes speak louder than words. Millennials—don’t underestimate the winsomeness of humility. Ask questions. Listen well. Develop a hungry mind. Talk about others more than yourself. Seek out good books and mentors. Show me you’re good, don’t tell me.

Most places I visit, I meet experienced, veteran leaders who are afraid of letting go of their power and control. They hire young team members, because they’re cheaper perhaps, but when the bottom line is on the line, they refuse to allow Millennials to participate in decisions that matter. Often, Boomers are control freaks. It’s time we took some risks on these young employees and allowed them to experience the only thing that equips a person to really become a leader: responsibility. That means we need to be risk-takers. Get to know them. Learn to trust them. Delegate projects and let them earn the right to be followed. Let go of your tight grip on the job and empower them to own it too.

It’s time we stop blaming the economy for all of our evils and begin connecting generations in the workplace. I believe our economy may just follow suit.