One Parent Addiction that Produces Regrets 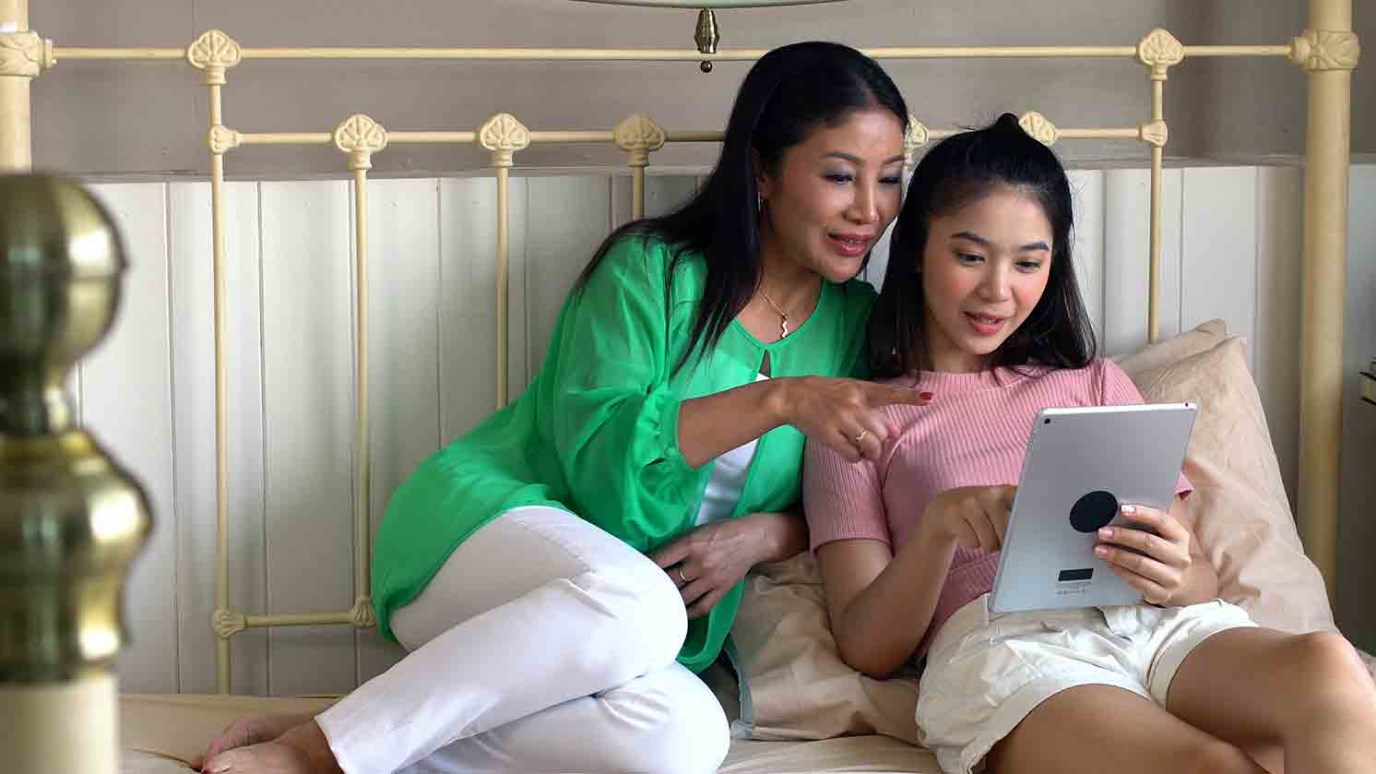 The tables have turned and the kids are asking for the adults to fight the addiction to technology.

Here’s a twist to our traditional thinking. In a recent survey of 2,000 secondary school students, responders felt their parents were using a mobile device too much.

I am not joking. The tables have turned and the kids are asking for the adults to fight the addiction to technology.

You’ve got to hear this.

According to a report by the BBC, more than a third of 11- to 18-year-old students said they had asked their parents to stop checking their devices. About one in every eight claimed their parents were online at meal times, although 95 percent of 3,000 parents (polled separately) denied it.

We clearly have a difference of opinion and perspective.

What Are the Students Really Saying?

In the early days of mobile phones and tablets, it was the parents who feared that family time was being disrupted by children’s use of technology. At that time, we had a disproportionate amount of “helicopter parents” who hovered over their kids, seeking more time with them. Social media and mobile devices have now been around long enough that the “grown ups” have caught up. Now it’s the kids who are essentially saying to us:

“An overuse of mobile phones by parents is disrupting family life.”

The research was done by Digital Awareness UK and the Headmasters’ and Headmistresses’ Conference. From the secondary school students, we learn:

-- 36 percent had asked their parents to put down their phones.

Of the students who had asked their parents to “put down their phones,” 46 percent said their parents took no notice and 44 percent felt upset or ignored. Despite this fact, only 10 percent of parents believed their mobile phone use was a concern for their children, while almost half (43 percent) acknowledged they spent too much time on their device. Check this out: 37 percent of parents reported they were online between 3-5 hours a day on weekends and 5 percent said it could be up to 15 hours a day on weekends.

May I offer some advice?

I just had dinner with my 24-year-old son last night. Just Jonathan and me. At our dinner, he told me he’d like more time with me, one on one. He said it would help him stay accountable to meet some goals he’d set and be ready for what’s ahead.

I say — there is no message on my phone that is more important than that request from my son. In fact, choosing to say “yes” to a message from work over saying “yes” to his request would likely lead to regret on my part later.

Let’s put the phone down and pay attention to what’s in front of us.