One of the Best Gifts We Can Give the Young 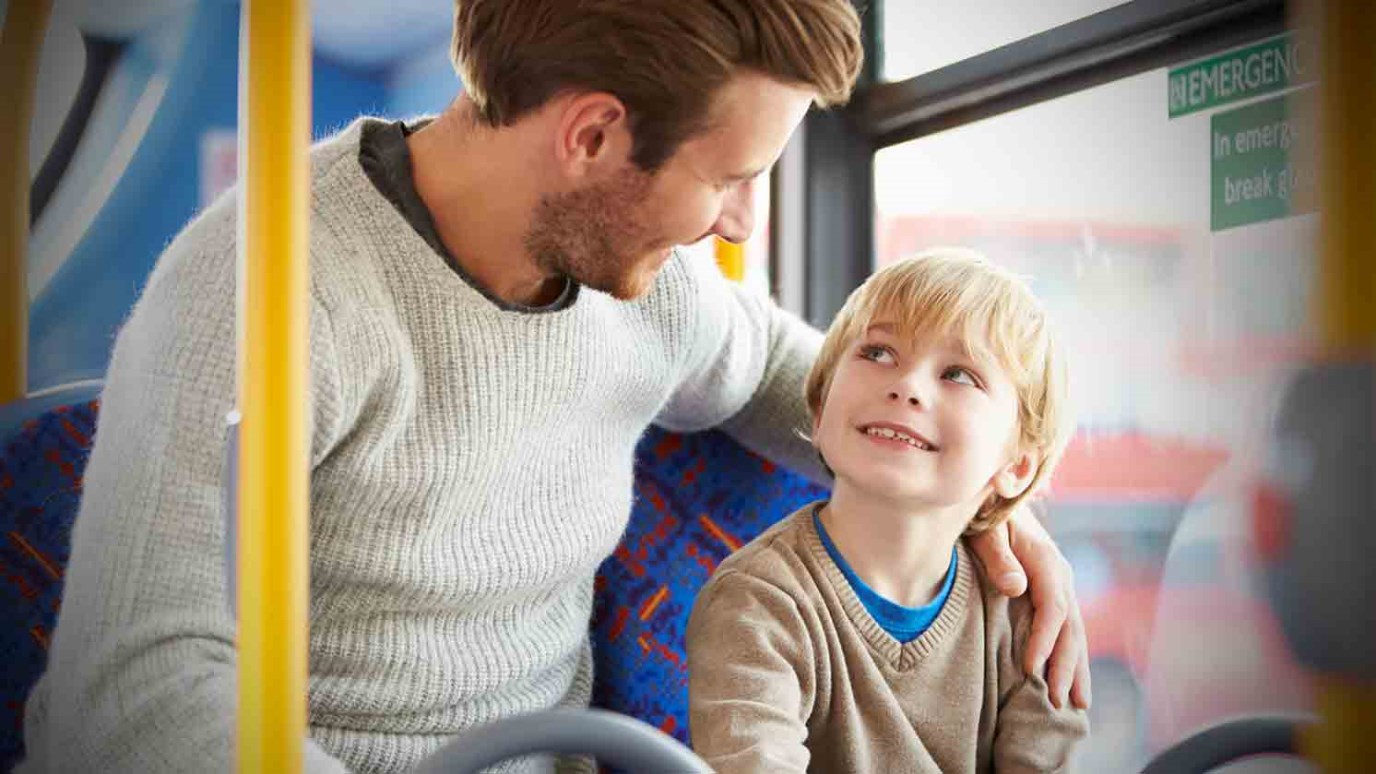 Life is defined not by what we own or buy, but by our ambition to grow. We have to teach our children to see the benefits in needing less in life.

I spoke to an audience of university students on the topic of leadership. Afterward, I got coffee with several students and discussed what it meant to be an “emerging adult” in today’s culture. One of the students stood out in the midst of the others. He was a minimalist. He chose to not buy into the commercial push for more things, more luxuries, more restaurants, more clothes or more pleasures. What I loved about him was that he didn’t feel special for this decision. He just didn’t want to become enslaved in the materialistic mindset so many others have fallen prey to. In fact, he was very different from his peers. The other students who were sipping lattes at our table considered themselves “normal.” They had a car, an iPhone, a tablet; they wore brand name clothes; lived in nice places and they ate out all the time. Yet, they didn’t consider their lifestyle as being special. They were simply “meeting their needs.”

It reminded me of a nationwide survey taken in the 1960’s. If I remember correctly, Americans were asked “what they needed to survive” in modern society. What were the normal items they utilized in their daily lives? Their average answer?

People listed possessions like clothes, soap, a shower, a radio, etc. They believed they needed approximately fifty “materials” to live a comfortable life. The same survey was taken thirty years later in the 1990’s. Can you guess the average answer?

It was slightly more than three hundred items.

This is not only a commentary on post-modern times. It’s a commentary on the evolution of parents in society. We no longer believe it’s wise to allow our children to go without “things.” Any things. And if we do, it’s an indicator we are poor moms and dads. We send them off into adulthood believing they must start with the same amount of “things” we have today—in midlife. So, at twenty our kids assume they must not step backward in terms of their possessions. They must start as if they were forty-five, and move forward. Sadly, this generation may be the first to not enjoy the same standard of living that their parents enjoyed.

Are we setting them up for a disappointment by imposing the assumption they need lots of “things” to be happy?

Today’s parents—those who’ve raised kids in a world of plenty—have a difficult time allowing their kids to start small. To have little. To go without. We feel we’re not good parents if we do. We set them up with the assumption that they deserve what we have today as they launch their careers. Even those of us who don’t consider ourselves affluent often fail to have this conversation and question this attitude.

I remember my first apartment. It was a mere studio apartment, but I could afford it. My parents loved me, but knew it was important for me to live without their help. I had a black and white TV that sat on cinder blocks. I had a cheap sofa, but I bought it by myself. I didn’t eat out a lot and there were no lattes to purchase. Life was plain and simple—but I remember it as some of the best times of my life. When I married my wife, we had but a few possessions. Yet we consider that time some of the happiest of our marriage, sitting on the floor and watching television together.

We must do this for our children. One of my favorite quotes says it best:

The richest people are not those who have the most—but those who need the least.

Did you know that women from one of the poorest slums in Uganda, who earn about a dollar a day, raised almost $1,000 for the victims of Hurricane Katrina? They weren’t defined by the perceived poverty in their lives—but by what they could do for someone else. Attitudinally, they were rich.

Life is defined not by what we own or buy, but by our ambition to grow. Genuine satisfaction does not surface when we finally “own” a toy, or experience a pleasure. Success is not a destination or a possession. It’s simply growth and progress. My friend Leonard Sweet said it eloquently: “What’s important in life is less that you succeed…and more that you proceed and exceed where you last left off.”

When We Need Less in Life…

Can we model lives that illustrate we don’t really need all the “things” we assume we need? Can you demonstrate to emerging adults how to be resourceful and figure out how to achieve without buying something new or depending on someone else?