One Mom’s Contagious Enthusiasm for Foster Care: “God has put a fire in my heart!” 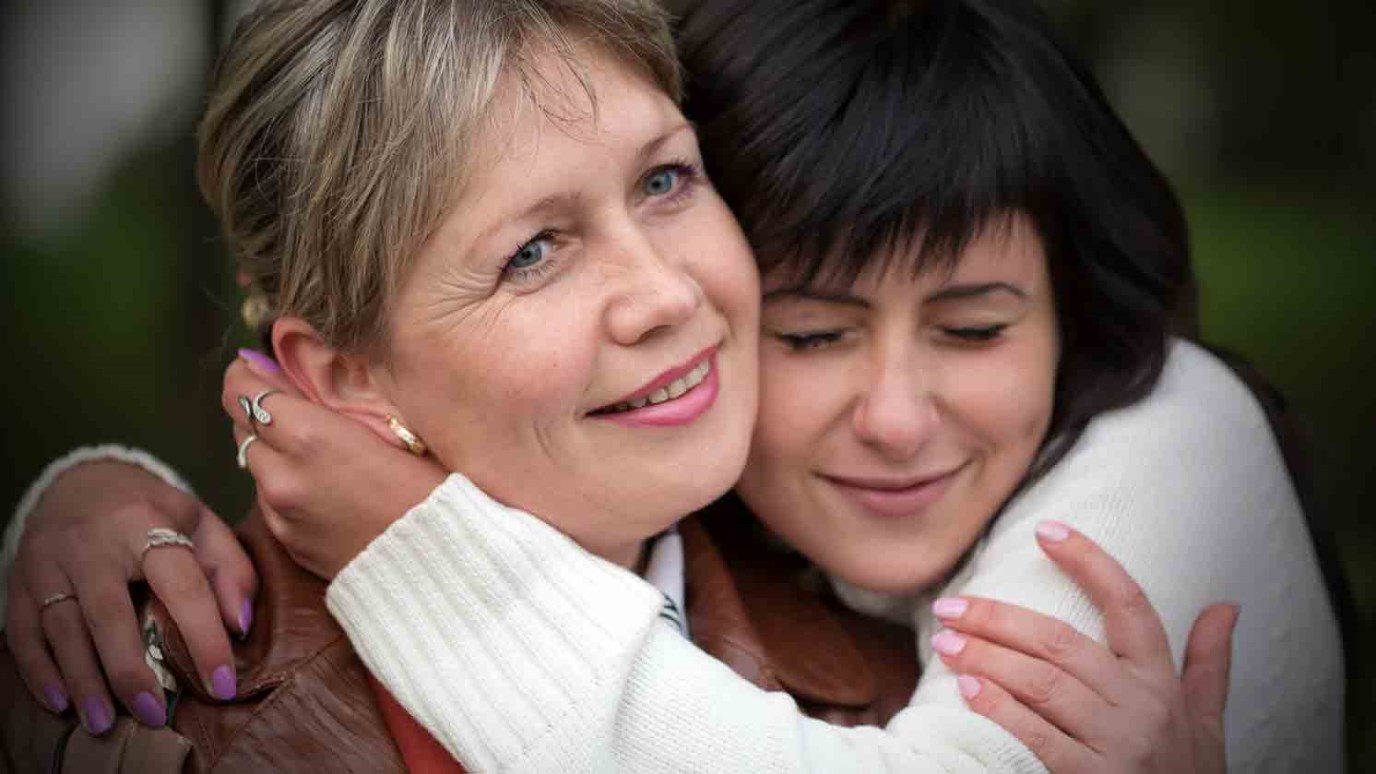 They quickly discovered, as most often do, that fostering is hard. God often calls His children into places where they have no choice but to depend on Him. Each and every single day.

Her energy and passion for foster care ministry explodes from each word energetically flowing out of her with contagious enthusiasm. She can’t help but share the stories of God doing daily wonders right before her eyes and continually deepening her clarity and growing her confidence to invite others into the story with her.

“God has put a fire in my heart!” (That’s an understatement!)

After all, she’s already recruited 17 other families to foster through FaithBridge. They come from all over. Running errands. In the neighborhood. At church. Serving in other ministries. Whenever and wherever Amanda has the chance, she shares about the privilege and blessing, intertwined with challenges and struggle, of course, that foster care is for a family.

And Amanda knows more than most how life-changing it is when loving adults step into the role of parent for which they were not the original cast member. Her story would have turned out radically different if it weren’t for her grandparents, with whom she lived and who cared for her as a child. Her own mom struggled with addiction, and she never knew her father.

The choice her grandparents made changed her life forever and also set the stage for Amanda to be a foster parent with compassion for birth parents. As she described her childhood, Amanda said that she never once heard her grandparents say a negative thing about her biological mother. They talked about how they didn’t understand the decisions she made, but they watched their tongue and gave Amanda the gift of being able to see the birth parents of the children she fosters with genuine love and compassion. She can see how such wisdom lived out with what was and was not said shaped her as a young child, and she has an understanding of what kind of influence she has on everyone around her.

But she wasn’t always in foster care.

It was only a few years ago when she looked around at what others may see as a storybook life – husband, children, dream job – and felt unfulfilled. She knew that something was off. She wasn’t quite on the path that God had for her, so she started praying.

And as most Christians learn, praying for God to reveal His plans can be as terrifying as an adventure as it is wonderful. God often calls His children into places where they have no choice but to depend on Him. Each and every single day.

Amanda prayed and asked God specifically to show her what He wanted for her life during the three hours she spent commuting to and from work each day. And God answered. With a FaithBridge commercial. Even though it was not on the radio all that often, Amanda heard it upwards of six times per week; she soon figured it was about time she did something about it.

She attended Encounter, FaithBridge’s information session, and then she and her husband, Jamie, signed up for Foundations. Jamie kept pushing along the paperwork process because, “c’mon, babe, our kids are out there!” Amanda recounted. “We don’t know where they are or where they are living. We have to get this paperwork done!”

Her children were also on board, telling their mom that they wanted to “wake up every day to do something for God’s Kingdom.” Oh, and these children? Barely “tweens” at the time.

They were eventually approved for up to three children in their home and were open to whatever God had for them.

“You can’t control God,” she said. “You need to hold your children loosely. God is going to bring you what is needed.”

Needing God is exactly what Amanda and her family needed when two little ones arrived at their home. They quickly discovered, as most often do, that fostering is hard. One of their children struggled to a point that they were almost ready to choose to send the child to live with a different foster family. However, before finalizing the decision, they waited 24 hours. It was during those 24 hours that Amanda says her complete surrender shifted her perspective. The children remained in their home, and God continued to use Amanda and Jaime to bring big healing in their little lives.

Their family expected to foster several sibling sets over the years. They had hopes of partnering with FaithBridge as foster parents for the long haul but were open to whatever the Lord had, so when the children from their very first placement were free for adoption, they said, “yes.” Their family of four has grown to six, and Amanda and Jamie now serve as the ministry team leaders at their church with a new platform from which to radiate the message of loving foster children.

Focus on the Truth
Jacqui Jackson