One Man, One Woman 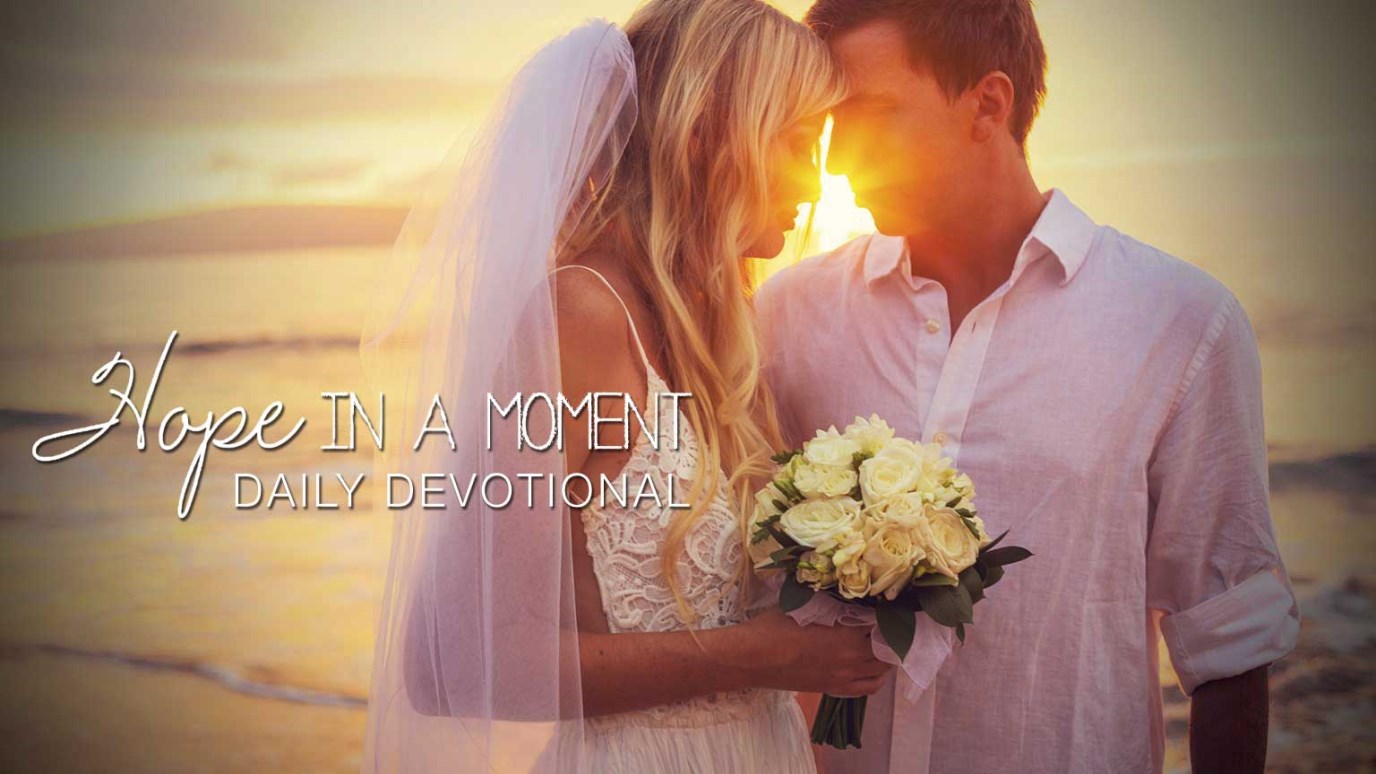 Pastor Mark Jeske asks some powerful questions about the definition of marriage.

It is our duty and destiny to live in an age in which people think they have the right to define marriage as they please. Gay rights activists have already succeeded in gaining recognition for homosexual civil unions. Worse, they have persuaded a growing number of states to sanction marriage between two men or two women.

The debate in our country is focused on rights, and it draws on the grievances and successes of the racial civil rights struggle. Gay advocates portray themselves as an injured and oppressed minority.

People who believe the Bible, who respect God’s will as expressed in Romans chapter 1, see the debate not in terms of rights but of design and blessing. How can God bless an ongoing legal sexual arrangement that defies and contradicts what he designed? Jesus himself said, “For this reason a man will leave his father and mother and be united to his wife” (Matthew 19:5).

If marriage itself is subject to human revision according to the desires of those who see themselves as a persecuted and oppressed minority, where will it end? Will we live to see a day where marriages of three people become legal? Will polygamy make a comeback?

Just because something is legal does not make it right in the eyes of God.

Be the Best
Linda Buxa

Running Our Race: God's Will Is Best
Mark Jeske

Image: Primary Identity
Mark Jeske
Follow Us
Grow Daily with Unlimited Content
Uninterrupted Ad-Free Experience
Watch a Christian or Family Movie Every Month for Free
Early and Exclusive Access to Christian Resources
Feel the Heart of Worship with Weekly Worship Radio
Become a Member
No Thanks