One Lesson About Developing Kids From the Butterfly 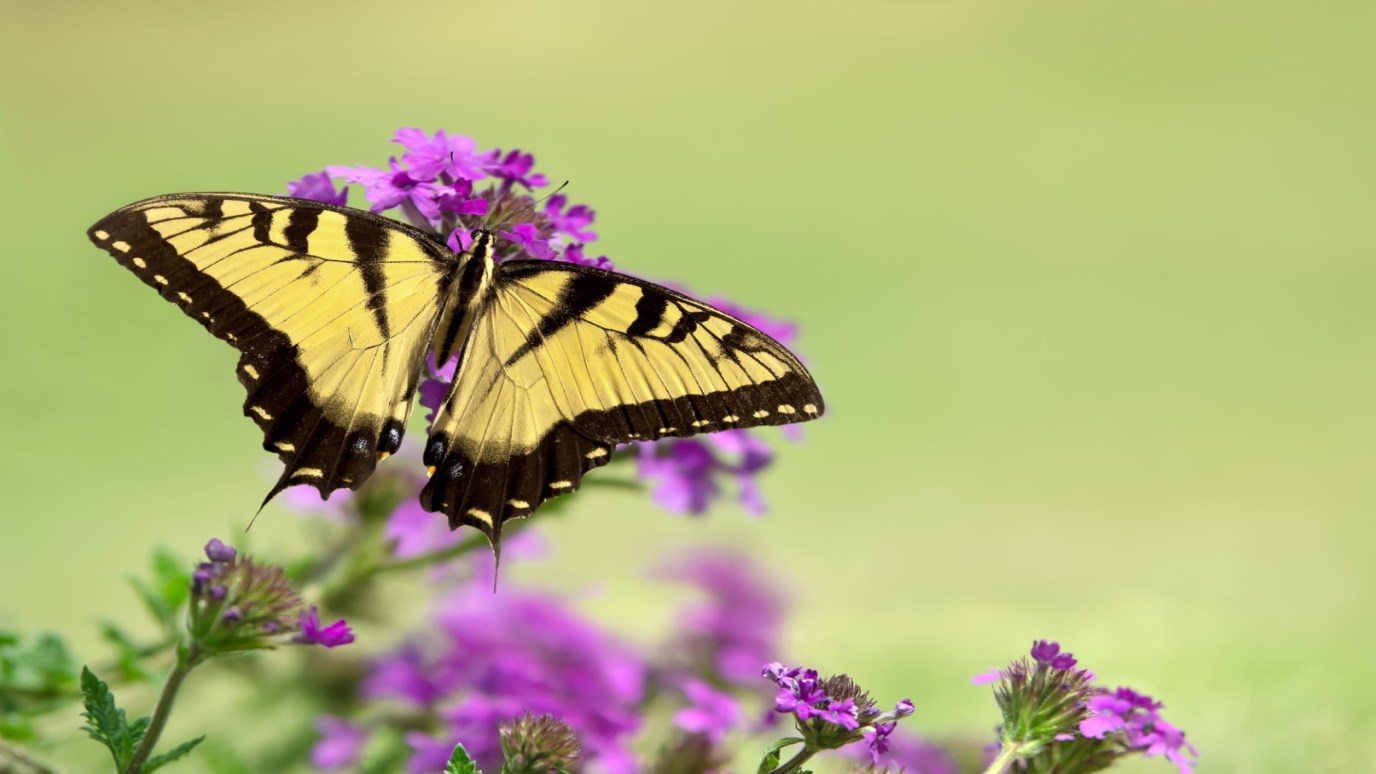 Tim Elmore tells a story that relates to the question many parents ask: How many times have we disabled our children from maturing into adulthood because we did too much to help them?

When I was nine years old, I had an experience that has enlightened me as a parent, four decades later. In school, our class was studying how caterpillars are transformed into butterflies. It’s a metamorphosis that has fascinated me all my life. I still don’t fully comprehend how a crawling, worm-like creature can spend time in a cocoon and later come out as a flying creature that looks nothing like it did before.

As fate would have it, I was playing one afternoon in my backyard with my friend, Jay, and we spotted one of those strange cocoons in a tree. I explained to Jay all we had learned in class, and how this tiny creature would soon break out of his dark, secluded world inside and emerge as a butterfly. While we talked, I removed the cocoon and held it in my hand as if I were some sort of professor elaborating on what would happen next. And can you guess what happened next? The thing began to stir. Evidently, the butterfly was ready to enter the world. What an amazing event this would be for two young boys to watch!

Sure enough, we watched as the cocoon twitched and bulged, as the legs of that butterfly worked to fight their way out of their incarceration. Suddenly, one leg pushed its way out and created a hole in the cocoon. This was nature at her best! And we were observing it all in real time. It soon became clear to us, however, that the metamorphosis was a slow process. An hour went by, with little progress. Let me remind you that sixty minutes is a long time for nine-year old boys to remain still. That’s when I decided to step in. I wanted to accelerate the journey for the little guy inside, and I could tell he was struggling. I reached down and gently widened the opening of the cocoon. The butterfly’s leg was hanging out and I could tell he wanted to be free. But, alas, we waited. At least for another ten minutes. Then, I could tell he needed more help. He wrestled to expand the doorway he’d created—but it wasn’t enough. Bless his heart. He needed me. So, I took my fingers and again gently helped him again. A few minutes later, I helped him again. And again.

Finally, it happened. The butterfly slowly emerged from that prison called a cocoon and crawled out. That, of course, is when my lesson was learned. It was a stunning experience, but not at all like I expected. The creature that appeared was not beautiful at all. He was dark and deformed. He crawled instead of flying. He attempted to spread his wings as if to fly, but it never happened. He was limp. The poor butterfly never really experienced life as it was intended to be. He soon died on the grass in my backyard. I was devastated. Had I done something wrong?

Absolutely. This creature was designed to experience the struggle of breaking out of a cocoon. It’s all part of the metamorphosis. The process is supposed to be challenging—it’s the only way he will be strong enough to fly with those wings. To the casual observer, it seemed all wrong to not help him. He fought and rested then fought again. It felt cruel to let him do it on his own. I was sure I was doing him a favor by helping. I was wrong. I disabled him. The greatest help I could be was to allow him the privilege of growing up. I intruded on that privilege. I was well-intentioned in my efforts—but I interrupted his growth. I had removed the struggle and dealt a death-blow to the butterfly.

It may be this little experience is repeated millions of times over the years with nine-year olds and cocoons. I am sad to say—it’s also an experience parents relive millions of times each year with their children. We are so well-intentioned. We undoubtedly want the best for our children. But how many times have we disabled them from maturing into adulthood because we did too much to help them? We mean well but we harm instead of help, when we try to aid them in this way.