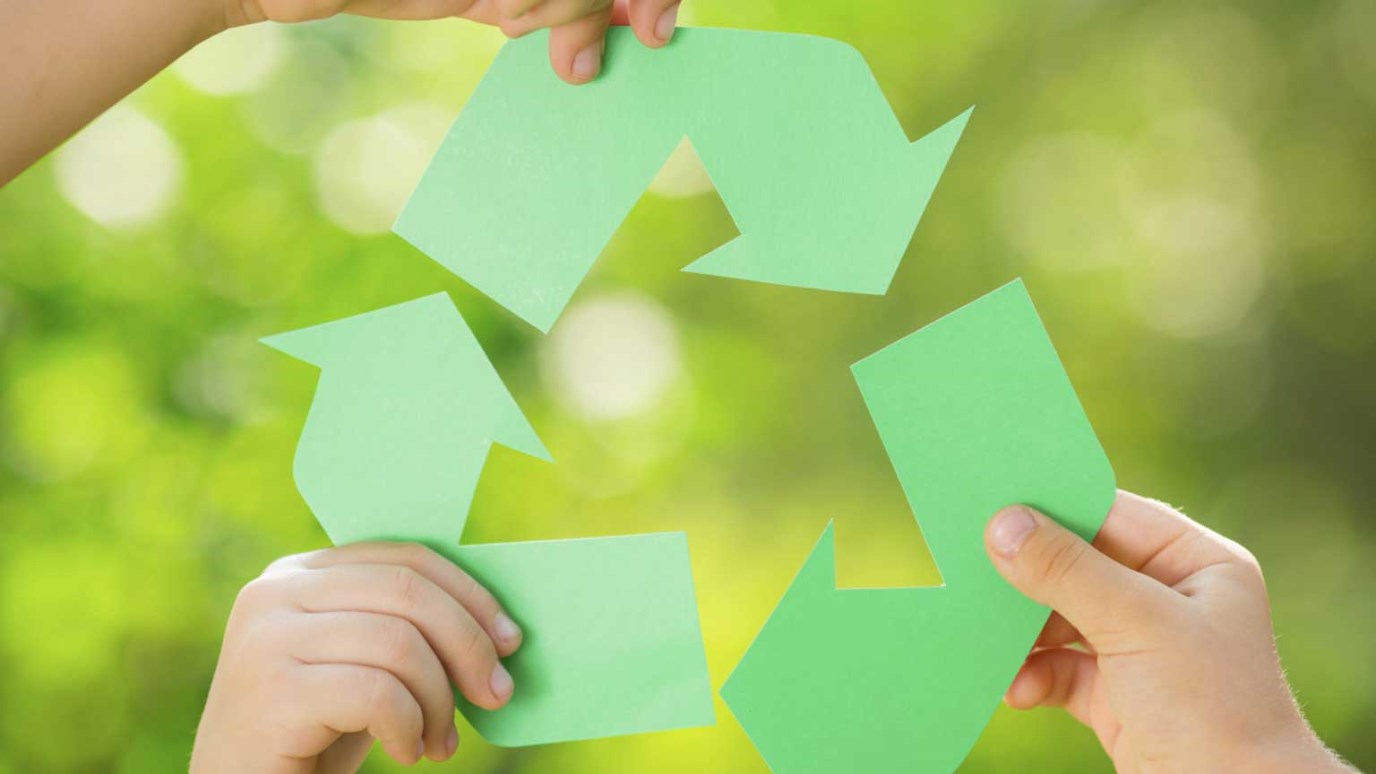 Dr. Tim Elmore introduces us to Erek Hansen, who at a very young age decided to make a difference in the world of recycling. In this message, we learn 5 things caring adults can do to help students achieve success.

You and I live in a disposable world. So many items we use from day to day are thrown away when we’re finished—from soft drink cups or plastic bottles, to milk cartons, candy wrappers, paper towels, boxes and mail. You name it, we’ve found a way to throw it away. Since the 1970’s, we’ve heard about the problem of landfill, waste and pollution. Recycling began to surface in our conversations.

This is where Erek Hansen enters the picture.

Nobody is more serious about this issue than a young teenager named Erek Hansen. Erek has grown up in this disposable world, where most of his peers find it easier to discard unwanted items in the trash or throw them on the ground. Erek was no different until he began hearing about the ecological problems our world faces, as well as the needs of so many disadvantaged people who could use what we middle-class Americans throw away. Erek is leading the charge to turn that around and help us all be more resourceful.

Here’s his story. Erek is 13 years old. Since he was 8, he’s been on a mission to round up items people typically throw away and provide them to those who desperately need them. His parents noticed his passion for recycling and encouraged him to study and pursue it like a calling. Erek has primarily chosen to focus on jeans and shoes. The jeans are all recycled, turned into insulation and used in homes for low-income families. They are shredded into cotton fibers and re-manufactured into housing insulation to benefit communities affected by natural disasters. In the past, the denim insulation has gone to Habitat for Humanity to help communities devastated by Hurricane Katrina. Shoes are gathered and sent to USAgain in Chicago to be sorted. Those in good condition are re-directed to those who need them, and shoes in poor condition are ground to make raw material for sidewalks, running tracks, carpet underlayment and playground mulch. It’s a Win-Win for everyone involved.

When Erek was nine, he started a non-profit organization and won the Guinness Book of World Records for the largest collection of clothing to be recycled. So far, he’s collected over 19,000 pairs of jeans and over 11,000 pairs of shoes.

Who says kids can’t or don’t want to make a difference?

What students need are caring adults who are intentional at:

What to Do About Declining Summer Employment for Teens
Dr. Tim Elmore