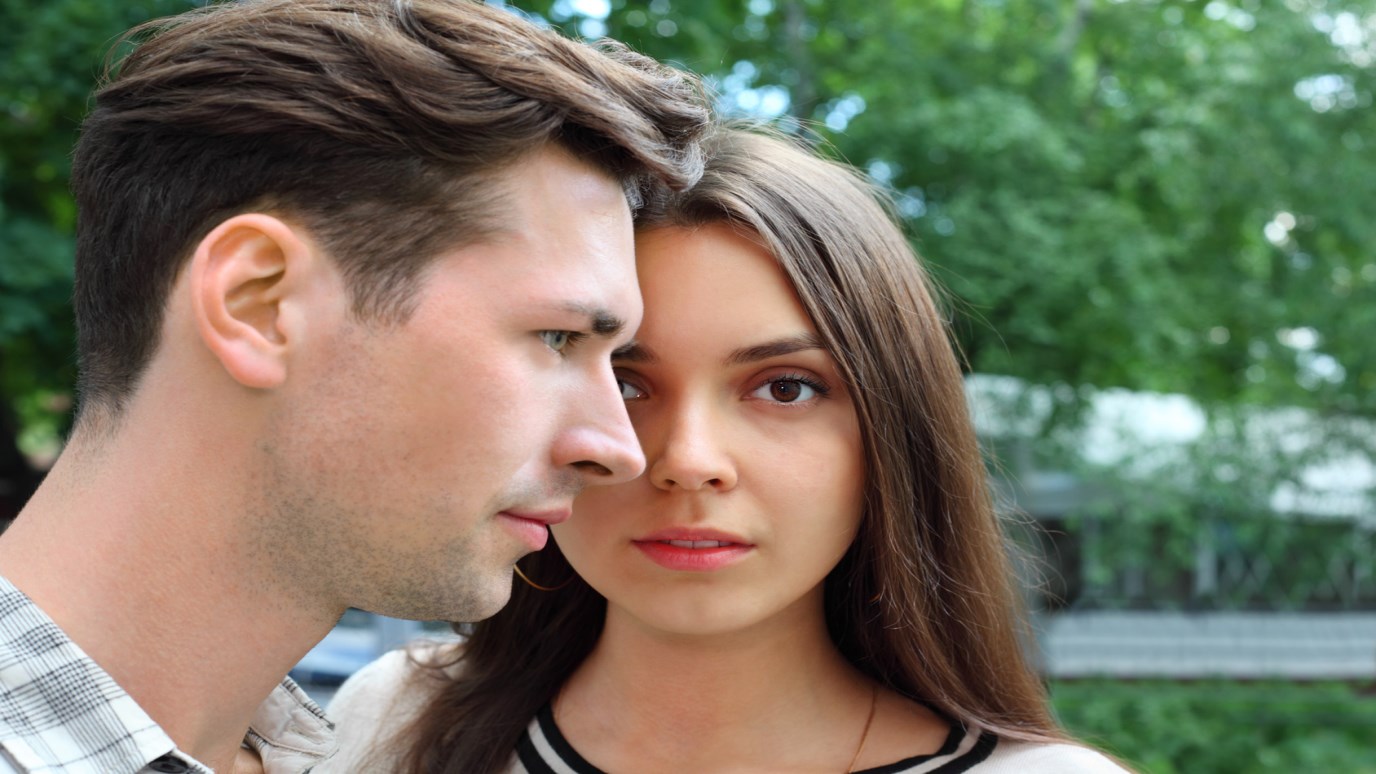 How do you know the one who’ s right for you?

Those who are single are always interested in knowing how married couples chose their mates. “How do you know the one who’ s right for you?” they ask. With the divorce rate nearing 50 percent, and with Christian couples divorcing at a rate nearly equal to the general population—it’s a good question. As someone said, it’s better for your plane to have mechanical problems on the ground, trying to take off, than in the air, trying to land. In other words: do your serious checking up front! Your aim is to say one “I do,” and in the process, you’ll say many “I don’ts.”

The story of Isaac’s selection of Rebekah as his wife is recorded in Genesis 24. It seems archaic, but it contains some excellent principles. Isaac sought a wife with enough similarities to his background to be compatible and enough differences to be interesting. He sought a God-fearing, kind, chaste woman...and one to whom he was attracted. And prayer was an integral part of the process. All these are excellent guidelines, I believe.

A columnist in my hometown has another suggestion that I think is a good one. He called it “The Window Washing Test.” Leon Hale recommends that every couple seriously contemplating marriage should wash the windows on a house with at least seven rooms. Let one person work the inside, and the other the outside. The first part of the day will probably go fine. “You missed a spot, sweetie. It’s on your side.” “Oh, you’re right. It is.” But by late afternoon, Hale said, you’re hot, tired, and thirsty. Your patience is running low. “It’s on your side,” one might say. “No, it’s on yours. You’re just not rubbing hard enough,” the other would respond. Soon you’re shouting through the window. Hale concluded that if you can wash windows for a day with someone, and at the end of that day you can still laugh and smile and embrace—you just may be on to something.

Then they called Rebekah and said to her, "Will you go with this man?" and she said, “I will go.”

The Castaway
Dr. Jack Graham
Follow Us
Grow Daily with Unlimited Content
Uninterrupted Ad-Free Experience
Watch a Christian or Family Movie Every Month for Free
Early and Exclusive Access to Christian Resources
Feel the Heart of Worship with Weekly Worship Radio
Become a Member
No Thanks