One Flock, One Shepherd 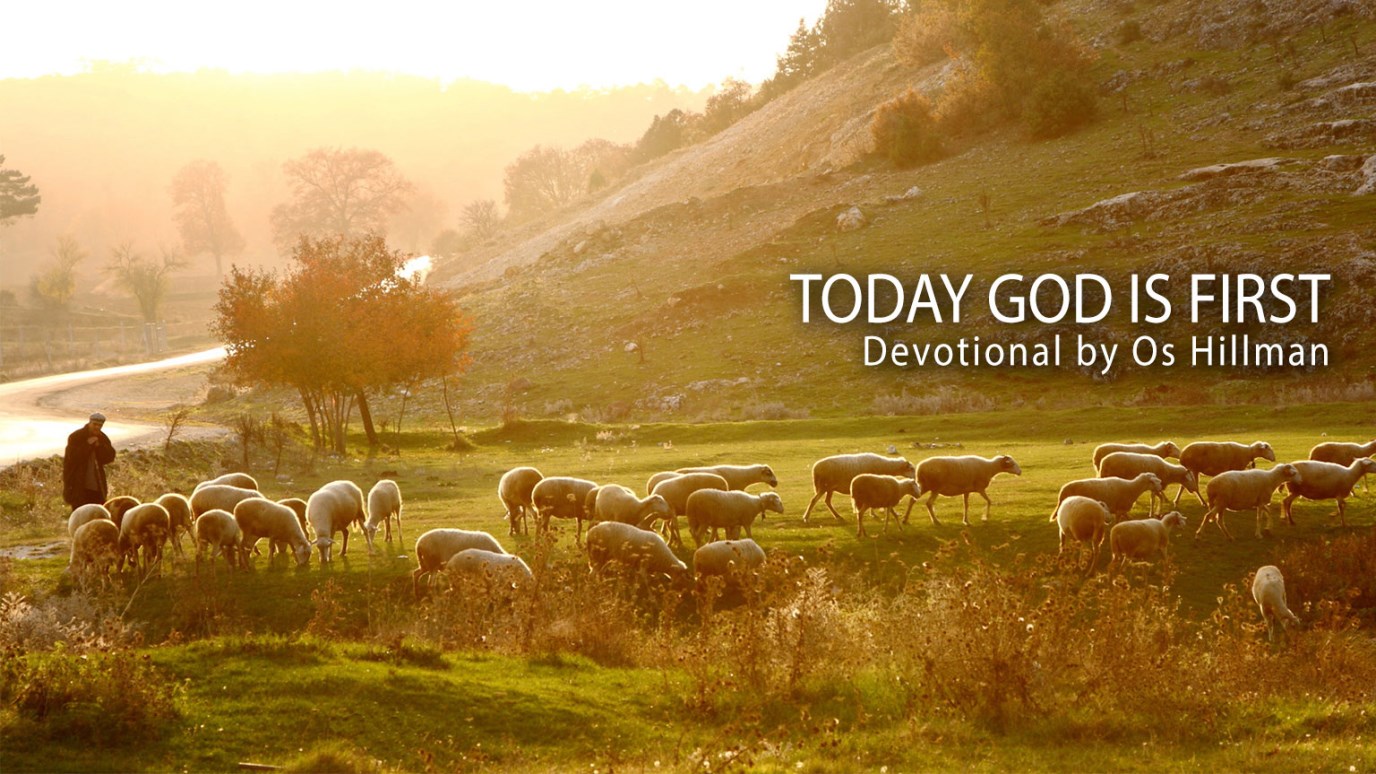 Jesus wants to be your good Shepherd. Ask Him to help you increase your ability to hear. Give more time to spending quiet moments in His presence to hear His voice.

I have other sheep that are not of this sheep pen. I must bring them also. They too will listen to My voice, and there shall be one flock and one shepherd. - John 10:16

The next morning, a shepherd came over to the pen and made a comment to his sheep. One by one, the sheep filed out to follow him. Only his sheep followed his voice. My friend said it was an amazing scene to see only that shepherd's sheep follow him and the others remain in the pen. What a picture of Jesus' words spoken centuries earlier.

Hearing and responding to Jesus' voice is the key to having a two-way relationship with God. It is the difference between having religion and a relationship. Can you recognize God's voice in your life? Are you listening to the Shepherd's voice? Do you respond when He calls? Ask Jesus to help you increase your ability to hear. Give more time to spending quiet moments in His presence to hear His voice. He wants to be your Good Shepherd.

What the Devil Fears Most - Pt. 2
Jeff Schreve

The Power of Jesus' Name
Dr. Charles Stanley
Follow Us
Grow Daily with Unlimited Content
Uninterrupted Ad-Free Experience
Watch a Christian or Family Movie Every Month for Free
Early and Exclusive Access to Christian Resources
Feel the Heart of Worship with Weekly Worship Radio
Become a Member
No Thanks