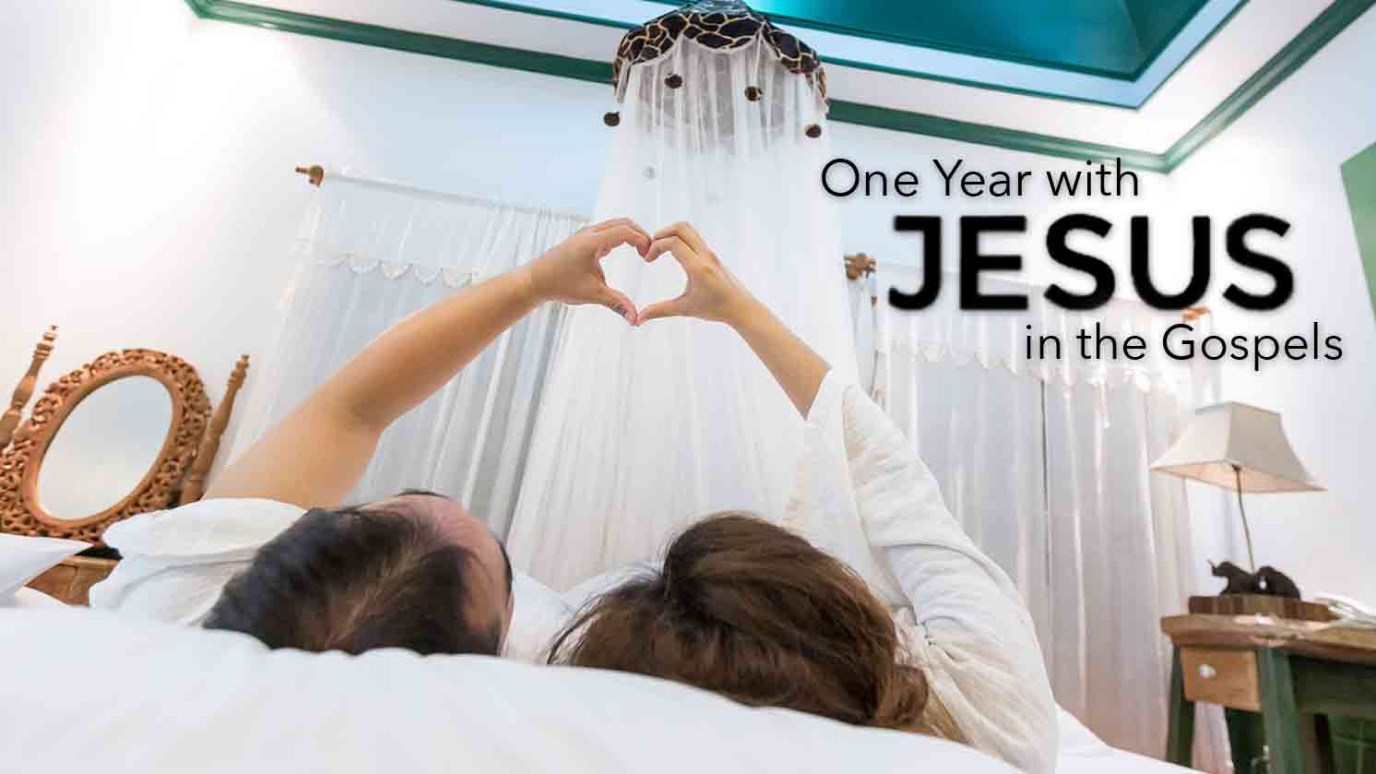 There is something very powerful that takes place in the physical and emotional act of sex, and that is why Satan has exploited this area so much.

Matthew 19:5 ,"And said, For this cause shall a man leave father and mother, and shall cleave to his wife: and they twain shall be one flesh?"

What does it mean for a man and a woman to become "one flesh?" The act of sexual intercourse between a man and a woman produces this one-flesh relationship. Whether or not the man and woman ever cleave to each other in marriage, the physical act still binds them together as one flesh.

This is the reason that sexual relationships outside of marriage (whether extra-marital or pre-marital) are so damaging. Whether or not individuals get caught, pregnant or ever hurt anyone else with their sin, they are doing a lot of damage to themselves. There is a relationship that takes place through the sexual act that makes us one with that person.

There is no such thing as just a "night on the town" or a "one night stand" and that's all there is to it. Alcoholism, child abuse, hatred, and a thousand other things that are certainly wrong, are not grounds for divorce, but fornication is. That shows that there is something very powerful that takes place in the physical act and explains why Satan has exploited this area so much.

Becoming one flesh with someone (sexual intercourse) is not marriage. Marriage includes, but is even beyond, becoming one flesh. This can be seen very clearly in John 4:17-18. Jesus said the woman He was speaking to at Jacob's well had five prior husbands and the man she was currently living with was not her husband. It is certain that this woman was having sexual relations with the man she was living with but that didn't make him her husband. Marriage involves more than sexual relations. It is a covenant or commitment between a man and a woman that corresponds to the cleaving to each other that Jesus spoke of here.

Purity: Does It Still Matter?
Bryant Wright
Follow Us
Grow Daily with Unlimited Content
Uninterrupted Ad-Free Experience
Watch a Christian or Family Movie Every Month for Free
Early and Exclusive Access to Christian Resources
Feel the Heart of Worship with Weekly Worship Radio
Become a Member
No Thanks