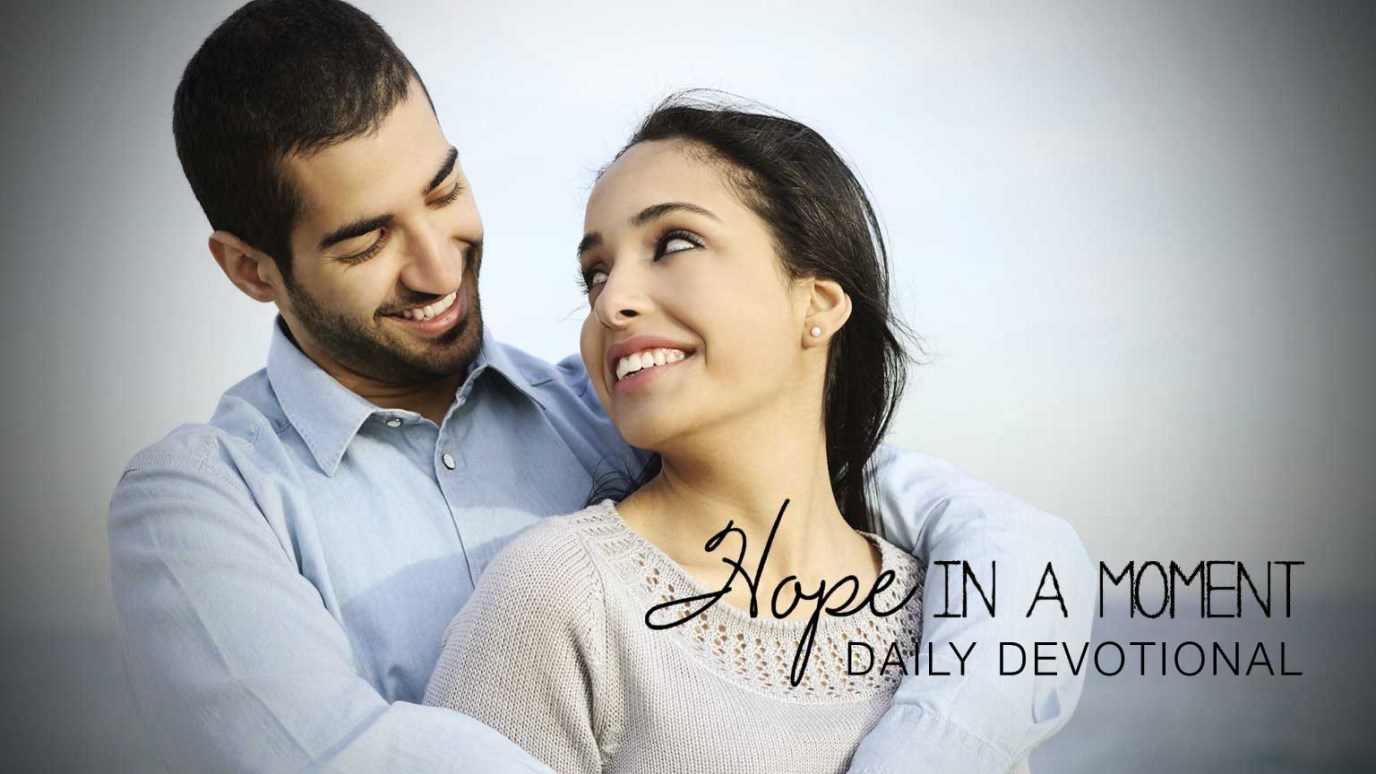 Do you know that losing some of your independence and being merged with your spouse is part of the thrill that God designed into marriage?

It is fashionable these days for women to keep their maiden names even after marriage. Two different surnames in a marriage makes it look to casual acquaintances as if the people aren’t married at all, just cohabiting. Apparently, the idea is for the woman to make it clear that her identity isn’t being subsumed into that of her husband.

Actually, losing some of your independence and being merged with your spouse is part of the thrill that God designed into marriage. Jesus had a striking term for it: “The two will become one flesh. So they are no longer two, but one” (Matthew 19:5,6).

“One flesh” alludes to the magic and mystery of sex, the closest way to share human intimacy. Bodies briefly are interconnected and physically one flesh.

But the term is perhaps even more significant in an emotional way. After years of happy marriage, couples begin to think alike, grow in mutual dependence, and bask in a sense of completeness that single people can never know. Me becomes we. Mine becomes ours.

Perhaps you know older married people who can finish each other’s sentences and who complement each other. Perhaps you know widows or widowers who so miss their late spouses that they feel like half a person. They knew the joy of “one flesh.”

It Doesn't Begin in the Bedroom
Dr. Gary Smalley

What's Getting in the Way?
Tim Harlow