One Decision at a Time 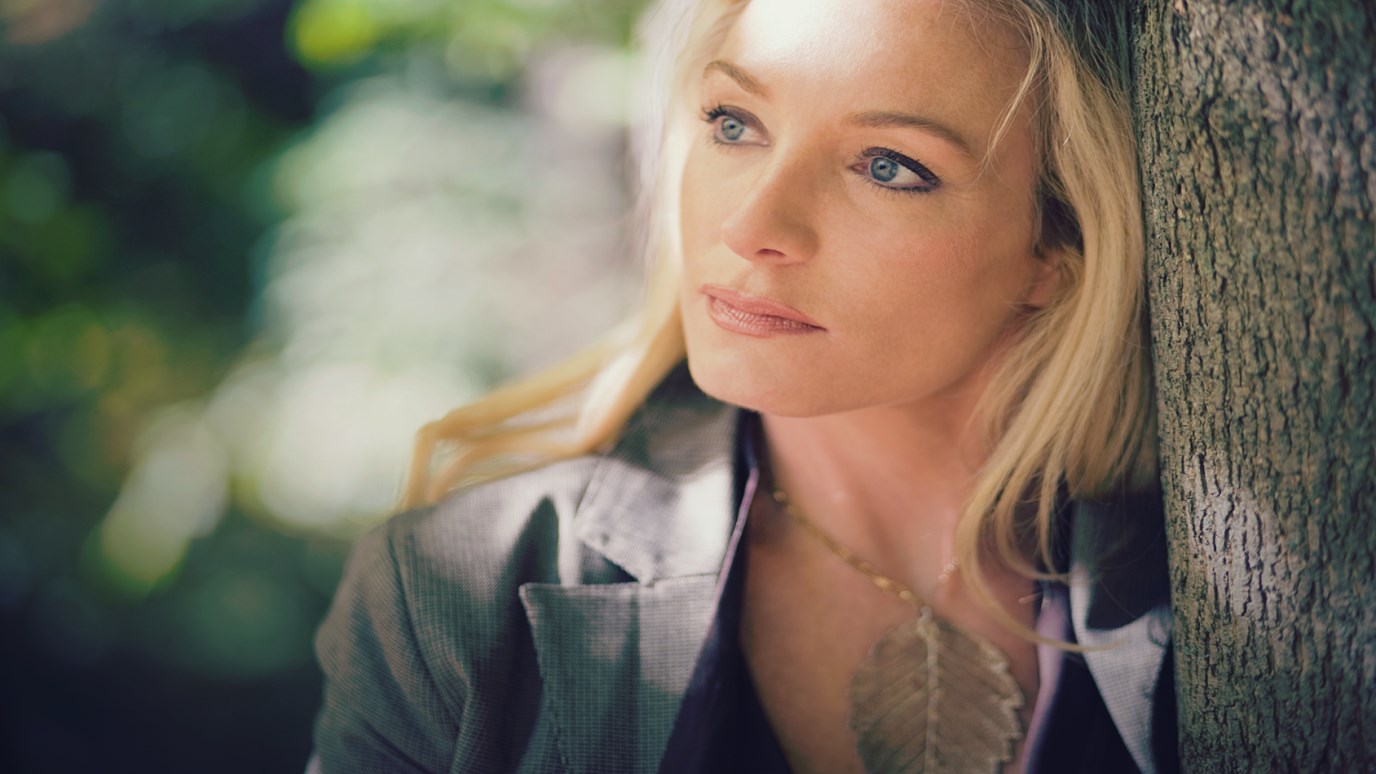 It’s never the big decisions that sink our lives, it’s the culmination of all the little ones. Each step takes you somewhere. Where is your next step taking you?

I have just finished reading through 1 and 2 Samuel and 1 and 2 Kings.

If you haven’t read these books straight through, I hate to be the one to tell you, but it doesn't end well.

At the end of 2 Kings, Jerusalem has been destroyed, and King Jehoiachin is a prisoner in Babylon. Sure, he is treated well, but he is still a prisoner. The best and brightest of God’s people have been carried away into exile.

And because we live on this side of Israel’s history, we know Jerusalem never recovers from the devastation of the Exile. The story picks up with Nehemiah returning to rebuild the city, but despite his valiant efforts, it would never be the same. The glory of David’s kingdom and Solomon’s rule was gone forever.

How did that happen?

How did they go from the power of the prophet Samuel through David’s rise to power to Solomon’s international fame to the total destruction of Jerusalem at the end of 2 Kings?

You would think there would be some great moment of crisis somewhere in these stories where their destiny was sealed forever, but when you read the stories, it wasn't like that at all.

In fact, there are no big moments, just lots of little ones.

this king compromises and brings in the gods of his wives…

…the next king sets up places of worship…

…and before you know it, they are running cult prostitutes out of the Temple.

Read that again and think about it.

How does it happen?  One decision at a time.

No one gets up in the morning and says, “Today I will screw my life up beyond all recognition.”

No, what happens is we get tired, worn down, inattentive…and we make a small compromise.

It doesn't’ seem like much at the time — and it’s not — but over time, each little compromise takes a little more of the truth away, a little more of your character away, until you can’t recognize yourself in the mirror.

In the end, you get the feeling that God couldn't recognize His own children anymore.

It’s never the big decisions that sink our lives, it’s the culmination of all the little ones.

Little choices whose consequences don’t seem to matter, but add up over time.

Little decisions…like the ones you are making now.

Each step takes you somewhere. Where is your next step taking you?

He Makes All Things Beautiful
Guideposts

The Fear Antidote
Dr. Michael Youssef
Follow Us
Grow Daily with Unlimited Content
Uninterrupted Ad-Free Experience
Watch a Christian or Family Movie Every Month for Free
Early and Exclusive Access to Christian Resources
Feel the Heart of Worship with Weekly Worship Radio
Become a Member
No Thanks