One Dad Shares His Trick For Limiting Video Game Time 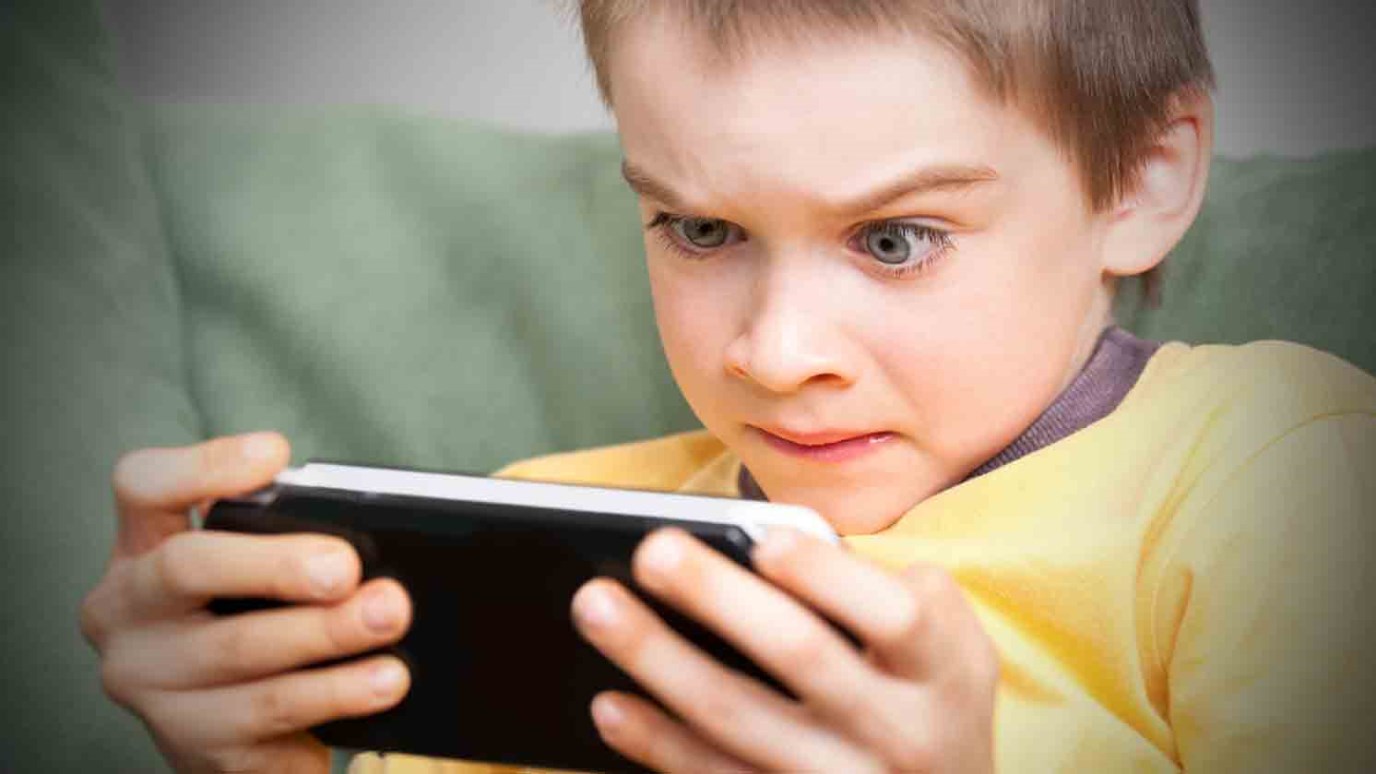 You can’t avoid technology, but instead have to understand how this young generation is using it.

My six-year-old son had his face in the carpet.

“Why do we only get a half-hour for video games?” the oldest asked.

The timer set by my wife had gone off. My boys knew what that meant.

Initially they had been thankful for this timer-system because it meant that they had 30-minutes each day to play their favorite video game. But when their time ended, their thankfulness evaporated. They got wound up. Weeping and gnashing of teeth would start.

As parents, we were obviously wearied by this constant daily drama and tried to figure out ways to Make It Stop Already. We started by lengthening the time to an hour.

It ended in similar angst.

That’s when it hit me: my boys’ struggle was less about the length of time they played and more about a sense of accomplishment they were hoping for.

“What if, “I suggested to my wife, “we let the kids know at the half-hour mark that their time is almost over. We can then ask them where they’re at in the game and what they’re trying to do. If it seems like it’ll only be a few minutes for them to finish this goal, we let them go for it.”

“That’s fine, but what if it they end up playing longer than they say they will?” she countered. (She’s very familiar with their wily tricks.)

“Then we bust them,” I replied, with a smile. “Or we sit them down and explain that this new arrangement will require them to be honorable by holding to their word. If they can’t do that, then we bust them.”

We liked how this solution accomplished three things:

I can tell you years later that this has worked out well for us. I genuinely believe that part of the success stems from us finally understanding a key reason the kids were frustrated by an arbitrary time limit: it robbed them of a sense of accomplishment.

I realized as a dad that I can’t avoid technology, but instead have to understand how this young generation is using it.

This solution isn’t one-size-fits-all, and it may not work in every family. This is the just the thing that worked for us.

A World of Friendship Opportunities - A Family Devotional
Josh McDowell

Apologizing to Your Children
Brad Mathias

The Critical Spirit
Dr. Michael Youssef
Follow Us
Grow Daily with Unlimited Content
Uninterrupted Ad-Free Experience
Watch a Christian or Family Movie Every Month for Free
Early and Exclusive Access to Christian Resources
Feel the Heart of Worship with Weekly Worship Radio
Become a Member
No Thanks