One Change Universities Should Make 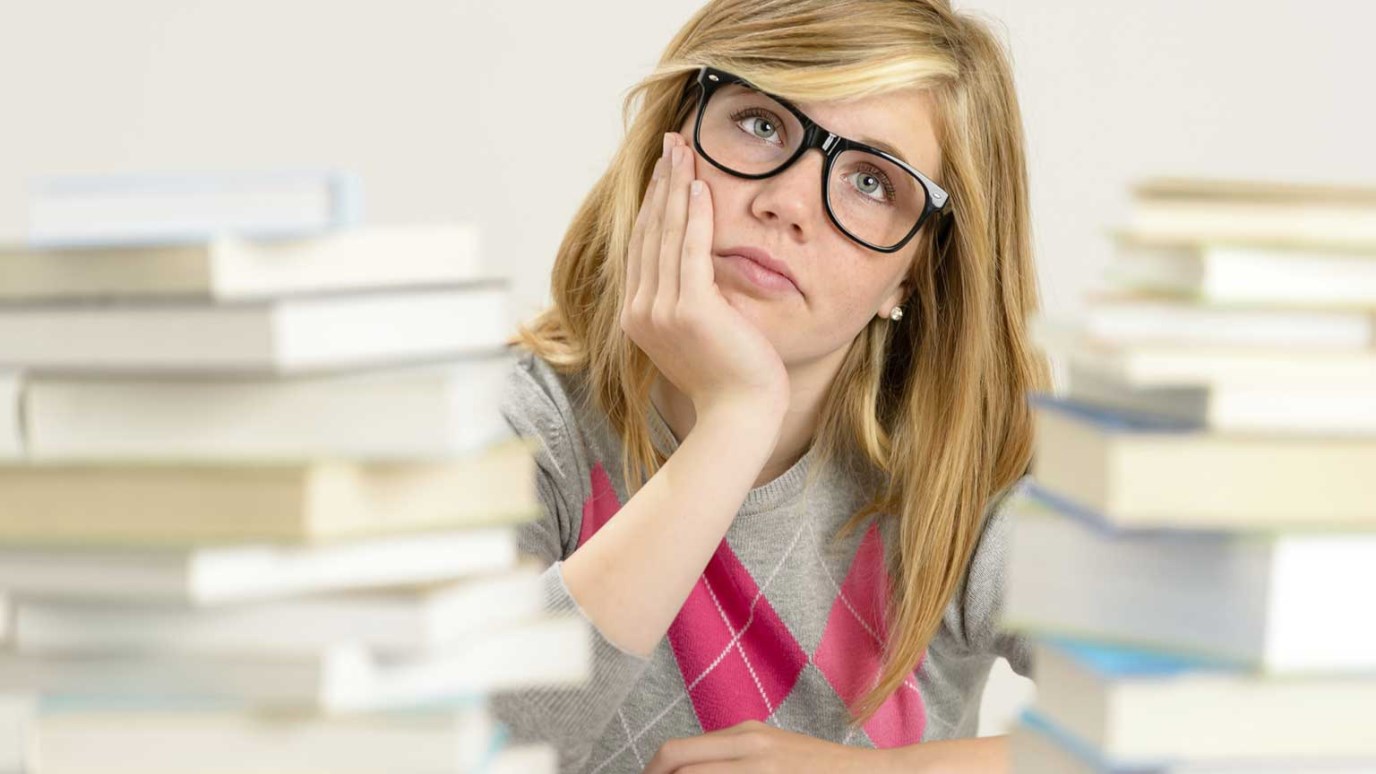 It isn’t just about numbers like retention rates, or grade point averages, or the ratio of students our campus rejects out of high school. It’s about helping young adults get ready for the real world.

Recently, I read an article in The Atlantic, by former professor Marshall Poe, called, “Why Colleges Should Teach Religion to Their Students.” The article was compelling and doesn’t go down the path you think it might. It wasn’t a case against the separation of church and state; instead, it was a thought-provoking piece on how universities seem to be failing at a primary level: teaching young people how to experience a self-sufficient, fulfilling life. It seems like that’s rudimentary for a liberal arts degree. Students may be mastering subjects like math or business or political science, but they quit or graduate still ignorant of how to live a productive life. They figure out how to do “classrooms” and take exams, but not how to navigate the real world.

In my mind, this is just wrong.

It’s intriguing to me how many (if not most) colleges have drifted from their roots. When they were founded, colleges such as Harvard, Yale, Princeton, Duke and others were unique because they required all students to take faith courses. Not just as a vocation for future ministers, but how to incorporate it into daily life. I realize many would argue this violated the separation of church and state—so the classes today would need to vary in type and be offered only as electives. But the truth is, kids today need someone to help them live well.

Former atheist Marshall Poe argues that at its root, genuine “faith” informs a person how to live life. He even believes it’s different than the study of comparative religions, because the need is not academic. It’s about the human soul. Poe indicates schools would need to offer a variety of options, but it would need to be an offering that prevents grads from leaving school empty. In fact, Poe states:

Many educators call these “life skills.” Call it whatever you want, but they are not being cultivated in many American homes, nor are they cultivated in many institutions of higher education. Students can graduate from many colleges without critical thinking skills or a healthy worldview. We have become bottom-line enterprises, businesses determined to churn out graduates, but have forgotten what business we are supposed to be in. It isn’t just about numbers like retention rates, or grade point averages, or the ratio of students our campus rejects out of high school. It’s about helping young adults get ready for the real world.

When Horace Mann basically invented our modern public school system over a hundred years ago, he called them “normal” schools, designed to prepare kids for the norms of society. Great idea. I say, let’s do it again.

Holding On to Regrets on Past Decisions
Greenelines Leadership Podcast