One Blade of Grass 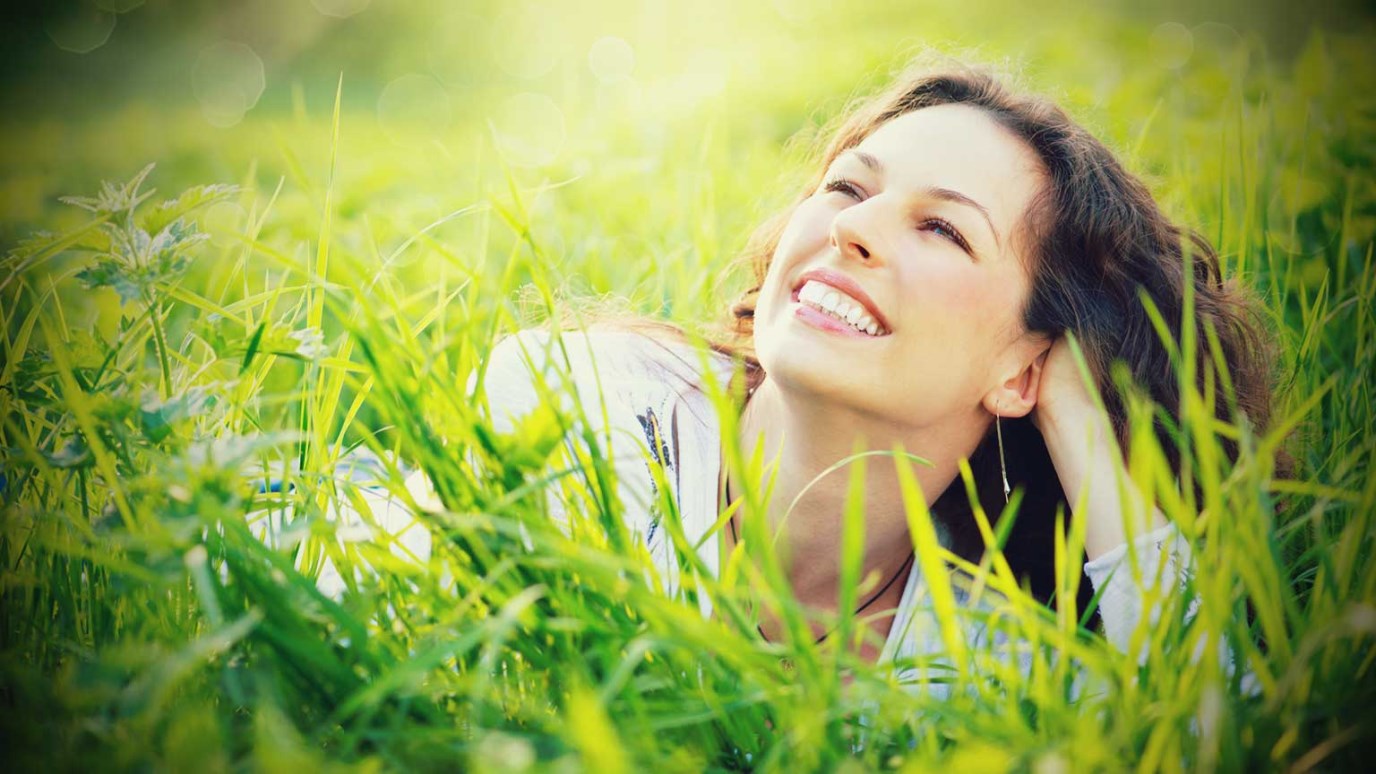 As much as God's love flows through nature, His love for you and me is greater still.

Out of 19th century France, there is a moving story by Leonard Griffith of a political prisoner by the name of Charnet.  Charnet was thrown into prison simply because he had accidentally, by a remark, offended Emperor Napoleon.  He was cast into a dungeon cell, presumably left to die.  As the days and weeks and months passed by, Charnet became angry and embittered.  Slowly but surely he began to lose his faith in God.  And one day, in a moment of rebellious anger, he scratched on the wall of his cell the words "All things come by chance," thus removing God from his life.  And there he sat, in the darkness of that cell, growing more bitter by the day.

There was one spot in his cell where a single ray of sunlight appeared every day for a while.  One morning, to his absolute amazement, Charnet noticed that in the hard, dirt-packed floor of his cell a tiny green blade had broken through in the direct path of the ray of light. It was his only living companion, and its presence sparked life back into Charnet's once dead heart.  He nurtured it with his tiny ration of water, encouraging it to grow.  That green blade became his friend and teacher, for no matter what its circumstances, the little plant continued to reach skyward. So much so that one day it bloomed into a beautiful purple and white flower.  It so struck a chord in Charnet that he scratched away his inscription about chance, and in its place wrote, "He who made all things is God."

But the story doesn’t end there.  Somehow through the guards and their wives and the gossip of the community, this little story reached the ears of Josephine, Napoleon's wife. She was so moved by it and convinced that a man who loved a flower so deeply could not possibly be a dangerous criminal, that she persuaded Napoleon to release him.  And so, the once hopeless prisoner, Charnet, was set free.

One tiny blade of grass.  The hope of God's love is evident even there.  And as we'll see in this reading, as much as God's love flows through nature, His love for you and me is greater still.

Jesus was speaking to a great crowd of people, which Luke reports numbered in the thousands.  After giving them a very direct warning about living with the fear of God, Jesus expressed beautifully the magnitude of the love of God.

"What is the price of five sparrows?  A couple of pennies?  Yet God does not forget a single one of them.  And the very hairs on your head are all numbered.  So don't be afraid; you are more valuable to Him than a whole flock of sparrows."  Luke 12:6, 7

You are so precious to God that even the number of hairs on your head doesn’t escape His attention.  You may say, “Well, hair is one thing, but does God really care about what's important in my life? Does He actually know what I’m dealing with?”  Have a look at these truths from the book of Psalms to see just what God cares about…

“O Lord, You have examined my heart and know everything about me. You know when I sit down or stand up.  You know my thoughts even when I’m far away.” Psalm 139:1-2

And I love the intimacy of God in chapter 56…

"You keep track of all my sorrows.  You have collected all my tears in Your bottle.  You have recorded each one in Your book."  Psalm 56:8

God knows everything about you.  He knows you better than anyone.  And if you’re like me, it’s almost incomprehensible to think that in His knowledge of the vast complexity that is you – including all of your numerous faults and shortcomings – Jesus calls you valuable.

And just to leave no doubt in your mind, His actions proved His love... all the way to the Cross.

Made in His Image, Pt. 2 - Love
Craig and Rachel Denison
Follow Us
Grow Daily with Unlimited Content
Uninterrupted Ad-Free Experience
Watch a Christian or Family Movie Every Month for Free
Early and Exclusive Access to Christian Resources
Feel the Heart of Worship with Weekly Worship Radio
Become a Member
No Thanks