One Bias Everyone Should Have 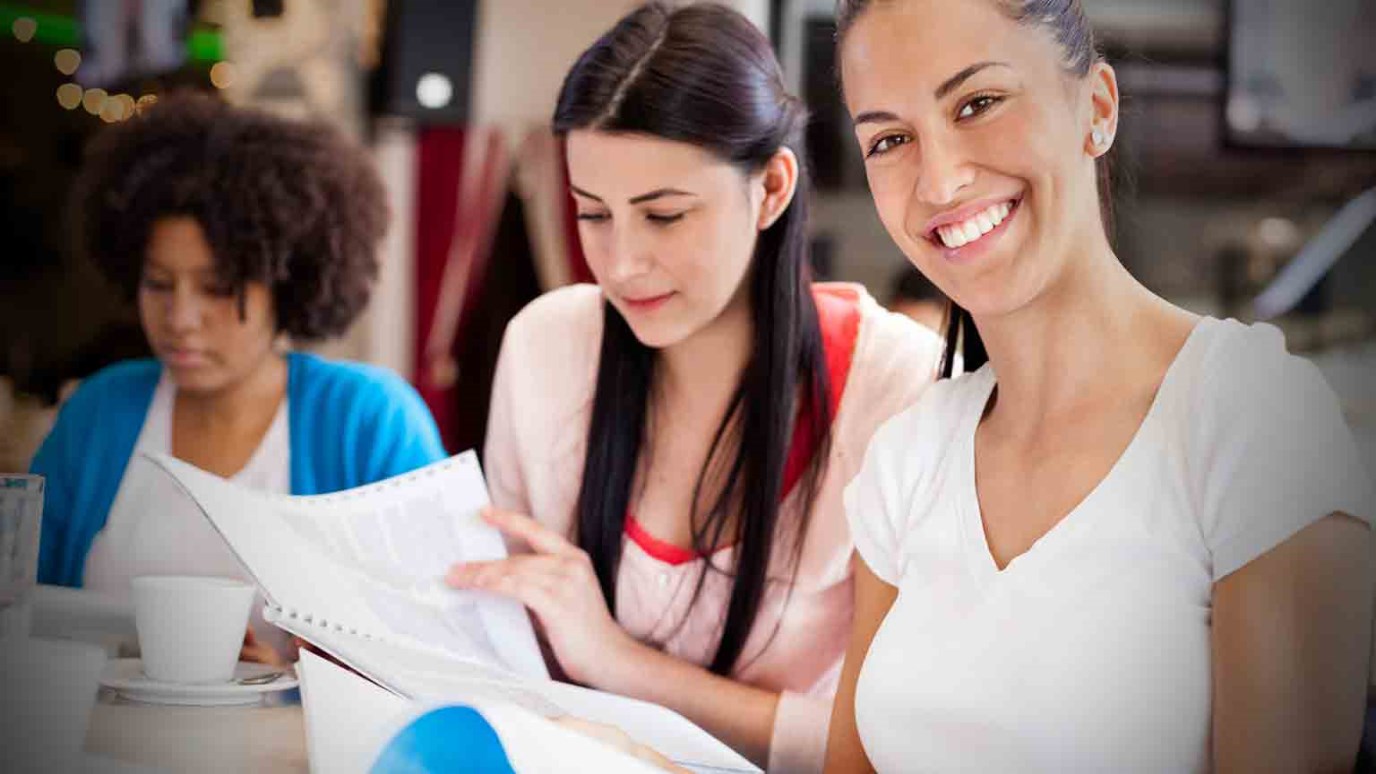 Why should developing the next generation of leaders be “front and center” on our radar screens?

I have a leadership bias. Yep. I confess. Guilty. I am addicted—and perhaps I need a Twelve Step program. But before you judge me as narrow or blind, may I make my case for why leadership must be “front and center” on our radar screen?

I don’t believe every one of us—and certainly not every student—should be positioned in a key leadership role as CEO, or chairman or president of a large organization. I do believe, however, that each of us possesses something we all need. When we identify our specific gifts or valuable assets, we can leverage our influence positively on a group, with or without a badge or title. Let’s dig further.

It seems to me, every one of us possesses some strength or gift that enables us to master something and to exercise influence in a healthy way. Certainly, mankind has perverted this idea of influence. History is full of leaders who’ve dominated others by force, such as Nero, Stalin, Hitler and Saddam Hussein. But we can’t let counterfeits of good leadership convince us that leadership should be avoided. In fact, if there is a counterfeit, it generally means there is something genuine that is very valuable. Leadership was intended to be about serving others in the area of our giftedness. When we do, we naturally ripple with influence. We don’t even have to try to “lead” others. Even without a title or corner office, we lead.

It’s Not About a Position

Having led various departments and organizations since 1979, I’ve come to believe that true leadership has less to do with a position and more to do with a disposition. It’s how we view life and people, how we leverage our strengths and influence on others, and it doesn’t require a position — in fact, it must go beyond a position. Think about the problems we face in our world today. If only the positioned leaders at the top of an organization were solving them, we’d never resolve all of the challenges we face. We must enlist every graduate in the cause of leadership, because I believe genuine leaders practice two fundamental duties:

Leadership is the Key to Unlock Almost Every Problem

Reflect for a moment. There are many great causes with which to engage our time, money and effort. Many countries in Africa need clean water. Many places in Asia are overrun with human trafficking. Many places in Latin American remain enslaved to the drug cartel. Millions live in poverty, are unemployed, or need basic resources to survive. I’ve traveled to over fifty countries and have seen this firsthand.

Years ago, I began to think about this reality. Certainly, we could all get on board to dig wells and solve the water problem, or we could build homes for the homeless, or we could feed the hungry, or… you get the idea. But then I thought: What if we developed young leaders? What if we equipped students to understand what it really means to leverage their gifts and lead the way to solve a problem? After all:

In short, we would be sending graduates out to solve these individual problems and address these causes better equipped to get the job done. Helping them think and act like leaders is key. We multiply the problem-solvers. This is why I choose to define leadership in this way:

Leadership is using my influence for a worthwhile cause.

Let me say it another way. There are two kinds of leaders (some call them “Leaders” and “leaders”). I like to define them as Habitual leaders and Situational leaders. Habitual leaders are the natural ones who tend to be good at leading whatever group they are in. They feel natural taking charge and running point on just about any project. They lead out of habit. Situational leaders are those people who make up the majority of the population. Most of them don’t even feel like leaders—until they find the right situation that fits their passions and their strengths. Once they’re in the area of their strength(s), they come alive and become the right one to lead in that particular situation. This is why a central goal for mentors ought to be to help emerging leaders find their “situation.” This situation is likely where a person will fulfill their purpose and leverage their best influence.

So, in short, there’s my case. Would you join me in my leadership bias?