One Antidote to Male Disillusionment 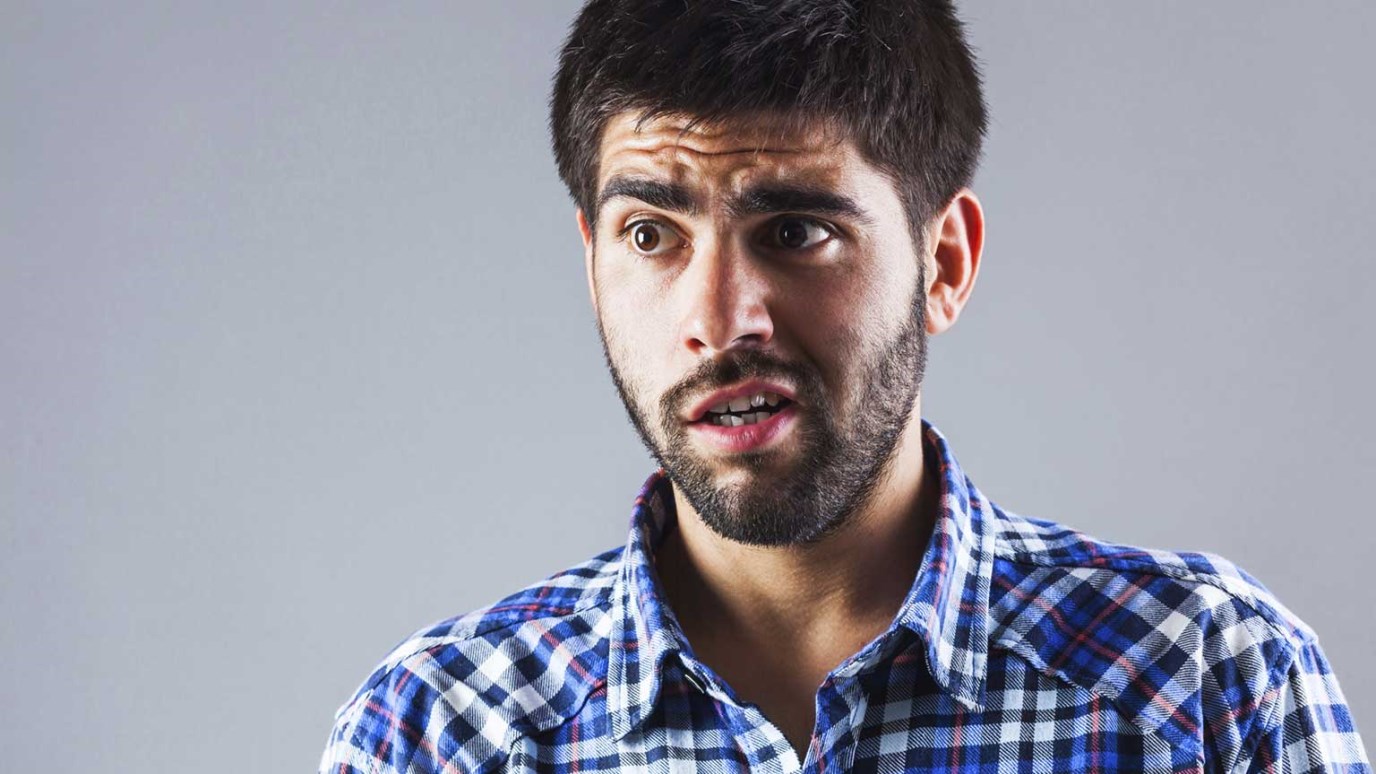 Dr. Tim Elmore evaluates the phases that too many males experience between the ages of 20-50.

Previously, I blogged about LeBron James, who, at 30 years old, provides a vivid case study of a male moving through four stages of manhood in a healthy way. Today, I feel the need to furnish a challenge to those of you who work with young males, whether it’s on a school campus, on a team, or as an employer or youth worker. Too few young men progress through the stages LeBron models for us.

By almost every benchmark, boys across our nation and in every demographic group are falling behind. “In elementary school, boys are two times more likely than girls to be diagnosed with learning disabilities and twice as likely to be placed in special education classes. High school boys are losing ground to girls on standardized writing tests. The number of boys who said they didn’t like school rose 71% between 1980 and 2001, according to a University of Michigan study.”

And nowhere is the shift more evident than on college campuses. Forty years ago, men represented 59% of the undergraduate student body. Now, they are a minority at 41%. And the percentage is dropping. Today, roughly six of ten university students are female. “This widening gap,” says Margaret Spellings, U.S. Secretary of Education, “has profound implications for the economy, society, families and democracy.”

The U.S. Census Bureau reports that one third of young men aged twenty-two through thirty-four still live at home with their parents—a number that has doubled over the last twenty years. As physician and psychologist Dr. Leonard Sax points out, ”This phenomenon cuts across all demographics. You’ll find it in families both rich and poor; black, white, Asian, and Hispanic; urban, suburban, and rural… No such change has occurred among women.”

What can we conclude from these statistics? Quite a few factors may be involved. But these numbers give a strong indication that a growing population of American males are neither educated nor motivated. As I meet with men of all ages, I find that too many of them walk through a series of life stations in their masculine journey:

Phases Too Many Males Experience

In our 20s, males often experience either DRIVE or DISTRACTION.
By this I mean, guys either become driven by a goal in their career, or they become distracted by the malaise of options in this life-stage, such as playing video games, going clubbing, exchanging partners, etc. They’re entertained by their pursuit of a goal or by all the amusements that adult life affords them. Both preoccupy them.

In our 30s, males often experience DISAPPOINTMENT.
In this life station, guys frequently feel at least slight disappointment that the life they had envisioned isn’t quite turning out as they predicted. Neither the drive nor the distractions have satisfied them. They begin to try harder or make shifts in an attempt to become the man they assumed they were.

In our 40s, males often experience DISSATISFACTION.
In midlife, guys begin to make moves in an attempt to fill what’s still empty in their lives. In the 1980s, we began to call this “mid-life crisis.” The problem’s become an identity problem. Dissatisfied with their identity or their accomplishments, guys often seek answers in a new spouse, a new car, a new job or some new identity.

In our 50s, males often experience DISILLUSIONMENT.
In post-midlife, men have either become fulfilled with the moves they made in their 40s or they become disillusioned. In reply, they either cover up their sadness or they become bitter, eventually evolving into the grumpy old men we all want to avoid when we meet them.

We need to offer DIRECTION.
I know it sounds too simple. Surely a complex psychological issue like this demands something more complex. Perhaps. But I think that the root of the problem is that males need direction—and the earlier the better. Unfortunately, culture has not offered it. Healthy, male role models are few. We tell them but fail to show them, and as a result, critical thinking skills are not passed along. We may tell them what to do, but not how to think. They got schools but not skills from us. They got explanations but not experiences from us. They got managers but too few mentors. We talk to them in groups, but not enough one on one, where they can exchange life with us.

The Subtlety of Denial
Dr. Gene A. Getz