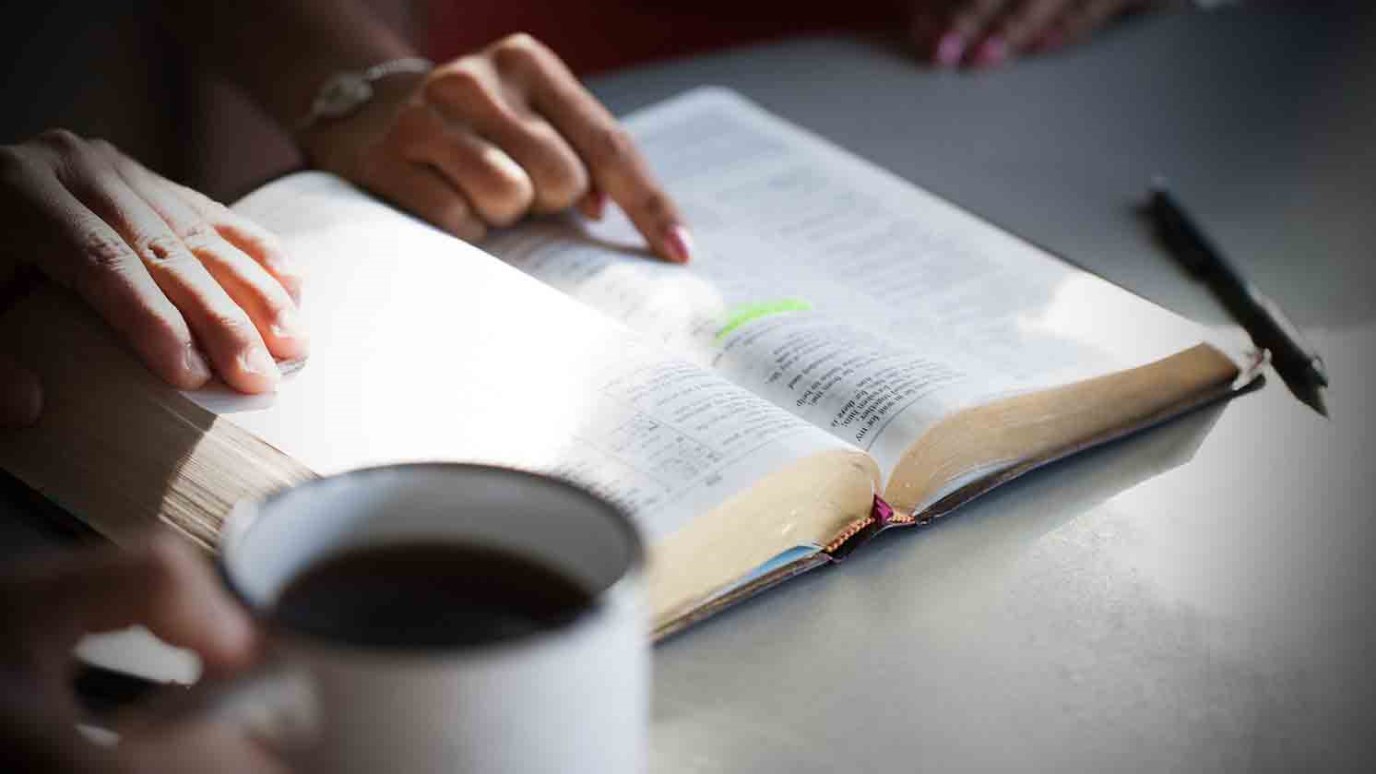 Learn twenty-nine uses of the phrase “one another" in the New Testament. Studying the phrases will show you what a true community of believers should look like.

Diversity complicates life, and perhaps for this reason we tend to surround ourselves with people of similar age, economic class, and outlook.

Church offers a place where infants and grandparents, unemployed and executives, immigrants and blue bloods can all come together. One morning I sat sandwiched between an elderly man hooked up to a puffing oxygen tank on one side, while on the other side a breastfeeding baby grunted loudly and contentedly throughout the service. Where else can we go to find that mixture? When I walk into a new church, the more its members resemble each other, and resemble me, the more uncomfortable I feel.

Diversity, however, only succeeds in a group of people who share a common vision. In his prayer in John 17, Jesus stressed one request above all others: “that they may be one.”  Paul’s letters repeatedly call for unity and an end to divisions. The existence of so many denominations worldwide shows how poorly Christians have fulfilled that goal. Major church splits have occurred over such issues as what kind of bread to use in Eucharist and whether to make the sign of the cross with two or three fingers.  We have not, in fact, been faithful stewards of God’s grace.

Ideally, the church should be a place that reminds us of lasting truths: that God intends the best for us, that sin and failure are inevitable but forgiveness is guaranteed, that a supportive community bears burdens and comforts the needy.

A pastor friend of mine, Wayne Hoag, did a series of sermons on the phrase “one another.” He found twenty-nine uses of that word in the New Testament which, taken together, show what a true community would look like. They include the following: