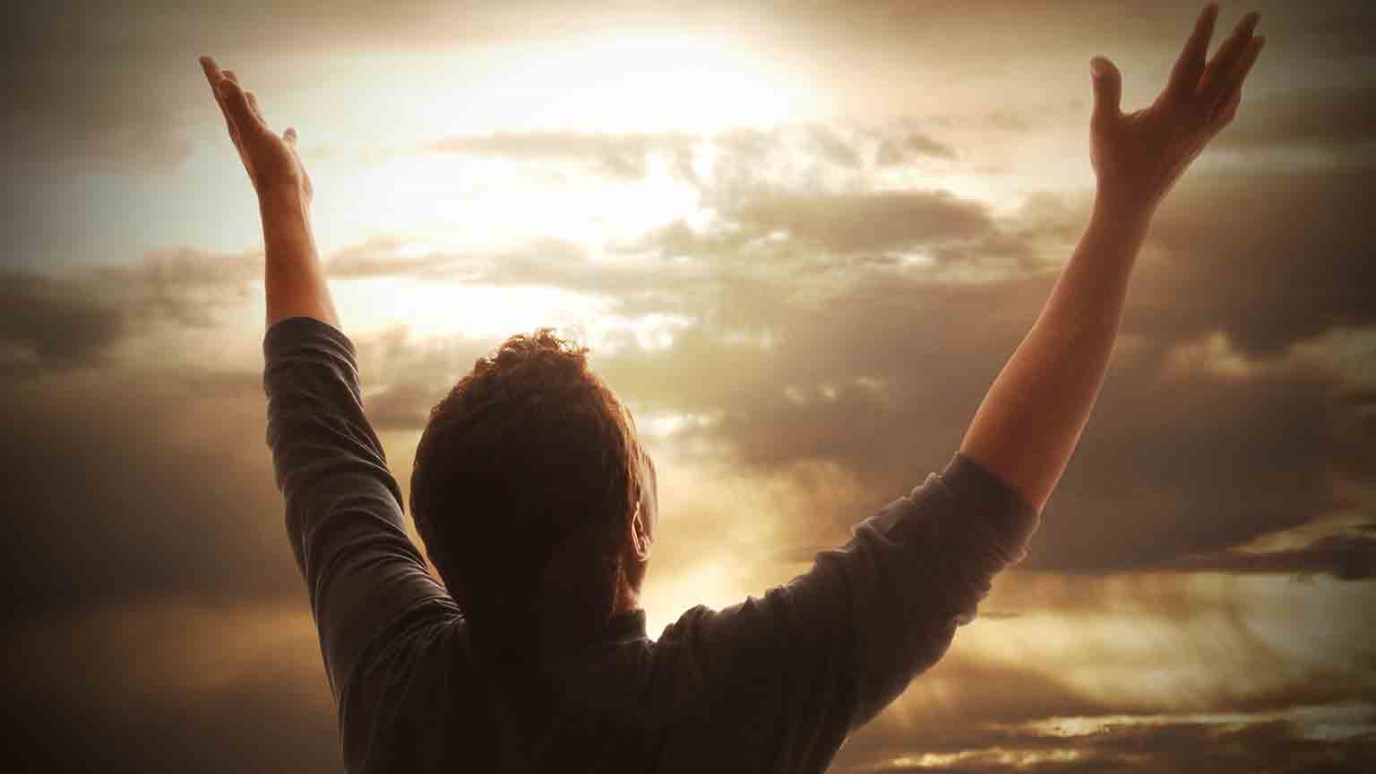 This once-careless alcoholic, who spent what little he earned on his addiction, is now faithfully working and able to provide for his family. What allowed this hardened man to become so gentle?

Vaj was a changed man. It was difficult not to notice it. His family members and friends marveled at his transformation. The once careless drunkard, who spent all of what little he earned on his addiction, now was faithfully working and able to provide for his family. He hadn’t touched a bottle in weeks. Instead he spent his time behind a pull cart laden with vegetables or food to sell. His family, who once toiled under the shadow of discouragement, was now filled with joy.

What was the secret? How could such a hardened man become so gentle? How could he leave the very essence of who he had been?

The change began when Vaj met Pastor Haatim. The Gospel for Asia-supported pastor shared with him the love of Christ and prayed with Vaj. He also invited him to church, and Vaj willingly went to a prayer meeting one night. There, the heartfelt prayers of the pastor and the believers touched his heart.

“I felt very good,” Vaj told the pastor. “We will be coming back continually for the prayer meeting.”

The power of God’s Word began to transform Vaj’s life. He met regularly with the pastor and received counsel. Eventually, the grip of alcohol on Vaj’s life loosened—and Vaj decided he would quit drinking altogether. And he was true to his word.

Vaj’s neighbors and family marveled at the change that took place. He took care now to live his life in a more honorable way. He labored hard to provide for his family. He used his money to take care of their needs. As happy as Vaj’s family was at his transformation, they still struggled in their finances.

“I was addicted to alcohol, but after meeting with Pastor [Haatim] and praying to God, I could get rid of it,” Vaj explained. “Now I have experienced a new life in the Lord Jesus. Also there was no peace in my life because of my behavior, but thank God for changing me. I give glory and honor to Him.”

Seeing Vaj’s need, Pastor Haatim applied for Vaj to be included in the Christmas gift distribution. As a result, Vaj received a pull cart.

Vaj no longer hires himself out for manual labor, but has his own business of selling vegetables in the mornings and prepared food in the evenings. His family members have even begun to help him in his business.

Vaj doesn’t struggle to provide for his own family any more. By earning $4 per day, Vaj can even give his children education, and the cart’s profits have been more than enough for his family’s daily needs. He gives to the church faithfully, too, sharing his blessings with others.

Vaj’s life is a testimony to all those around him.

“After accepting Jesus in his life, there are lots of improvements in Vaj’s life,” Vaj’s neighbor explains. “He left drinking alcohol and runs his business well. Now, he takes care of his family, which he could not do before.”

Saving the Baby in the Dumpster
Gospel for Asia

It Can Be Done
K.P. Yohannan