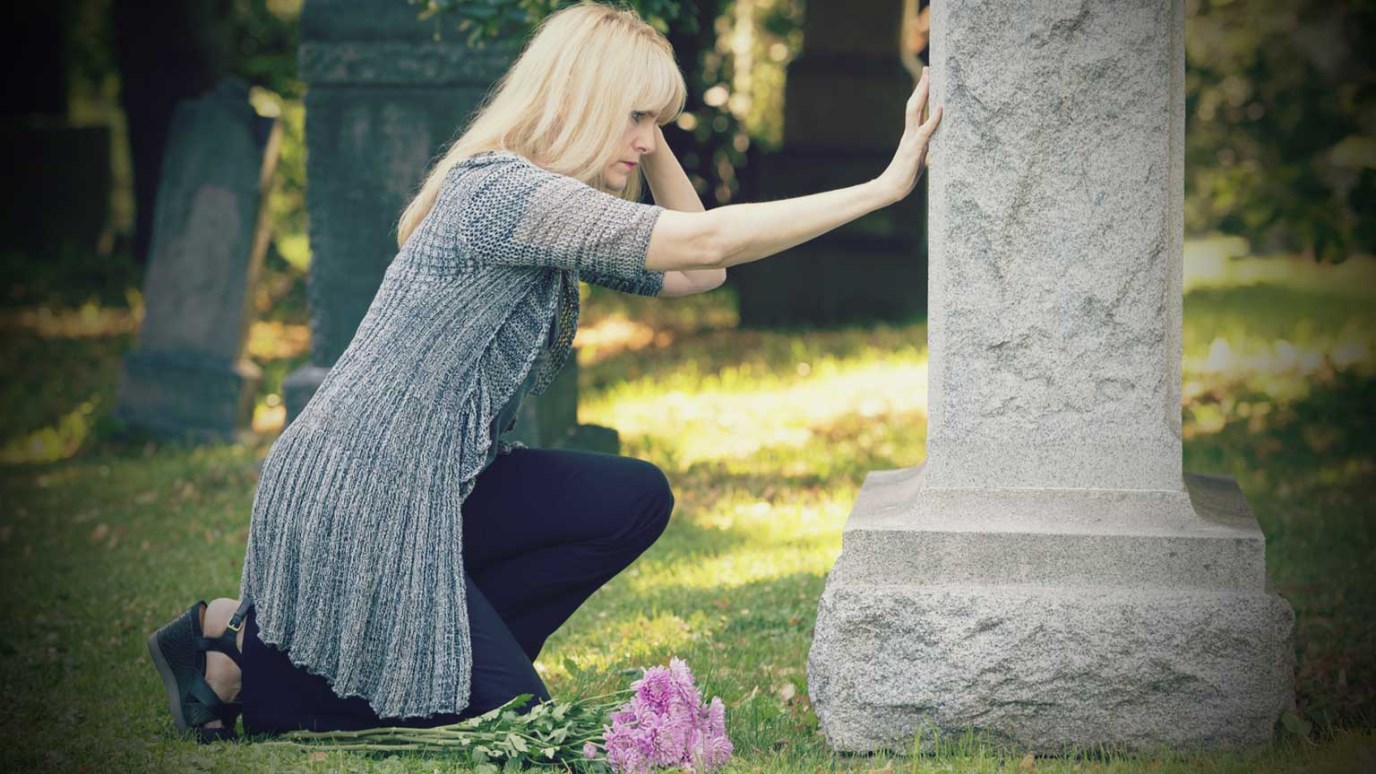 If you are a widow who is seeking marriage or remarriage, then make sure it is to a Christian spouse. Whether married or single, vow to serve the Lord under all conditions.

“Refuse to enroll younger widows, for when their passions draw them away from Christ, they…incur condemnation for having abandoned their former faith.” - 1 Timothy 5:11-12

Not all widows in the Christian community are older women. Some are left without their husbands at a young age; apparently, many such widows existed in the first-century Ephesian congregations. And as we see in today’s passage, Paul’s guidance for how the church is to respond to the plight of these women is far different than how we are to deal with older widows.

The apostle tells Timothy to “refuse to enroll younger widows” (1 Tim. 5:11), which conceivably includes any woman under the age of sixty (v. 9). Instead, as we will see in a few days, these ladies are to remarry if possible (v. 14). The specific problems with the younger women at Ephesus likely conditions much of Paul’s advice here, and we need to take that into account as we read these verses. In settings where there is not so much trouble, Paul may not intend his directives to be followed to the letter. Nevertheless, his counsel is still going to be applicable in most situations. Having been married once, the young widow has demonstrated that singleness is probably not her gift; thus, it is wise for her to marry and increase her family if she has many years left to live (1 Cor. 7:6–9).

Before the apostle encourages young widows to remarry, he seems to say their desire to remarry is what draws them away from Christ if the church has been supporting them (1 Tim. 5:11–12). This is no contradiction when we consider what was going on in the congregation. Apparently, some young widows pledged to serve the church as widows in exchange for a stipend, thinking themselves to have the gift of singleness. Many of these, it seems, actually suppressed a true desire to be married but, lacking the gift of singleness, were finally overcome and wed the first man who came along. Any available Christian men would have been loathe to cause a widow to break her pledge of service to the church in singleness, and so many of these new husbands were likely pagans. Since the wife usually adopted the religion of her husband in that culture, many of these “formerly Christian” women probably became pagans, turning their back on Christ. Paul’s exhortation for these women to look for husbands right away was a way to keep all this from happening.

It is no sin to desire remarriage. The problem comes only if we become unequally yoked (2 Cor. 6:14) or break a vow made to the Lord. But being that God nowhere commands us to vow to serve him in singleness, that kind of pledge should not be taken as normative in the first place. If you are seeking marriage or remarriage, make sure it is to a Christian spouse. Whether married or single, vow to serve the Lord under all conditions.

Getting Past the Pain of Change
Lynn Cowell