On the Throne Beside Him 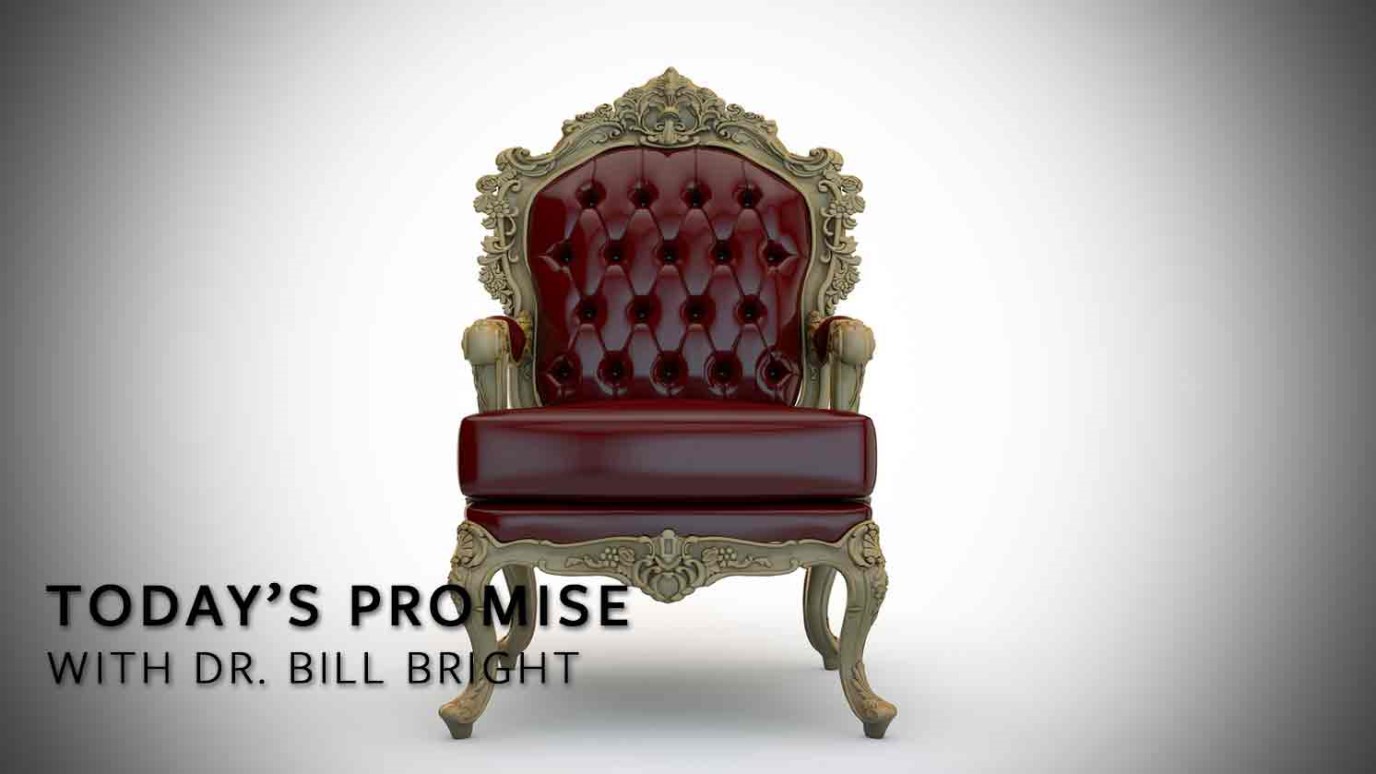 Do you believe in the promise that overcomers will sit on their thrones with Christ?

"I will let everyone who conquers sit beside Me on My throne, just as I took my place with My Father on His throne when I had conquered" (Revelation 3:21).

Can you imagine such glorious majesty as that which is promised in this verse?

In Revelation, Christ is frequently pictured as being on a throne, both in heaven and during His return to earth. More unusual is this promise to overcomers that, just as Christ is seated with God on His throne, they will sit on their thrones with Christ, but this is in keeping with the reward of a crown as described in chapter 2, verse 10.

In Mark 10:35-45, in response to the request of James and John that they be allowed to sit at His right and left in glory, Jesus replied that this was not in His power to grant. On the contrary, He reminded them that they were to be like Him, the "servant of all."

Matthew 19:28 presents quite a different view, with Jesus telling his disciples that when the Son of man sits on His glorious throne, those who have followed Him "will also sit on twelve thrones, judging the twelve tribes of Israel."

In Luke's parallel passage (22:30), the disciples are to eat with Christ at His table and also to sit on thrones judging the twelve tribes - a joyful combination similar to the one presented in Revelation 3:21. The promise that the overcomers will rule is to find its glorious fulfillment in their millenial reign with Christ (Revelation 20:4).

In our daily walk with Christ, this view of His grace and love and majesty should spur us on to holy living - to supernatural living.

TODAY'S ACTION POINT: I will strive to express my gratitude and appreciation for God's wonderful provision for His children by living in such a way that all I do and say will be pleasing to Him.