On the Shores of Loneliness 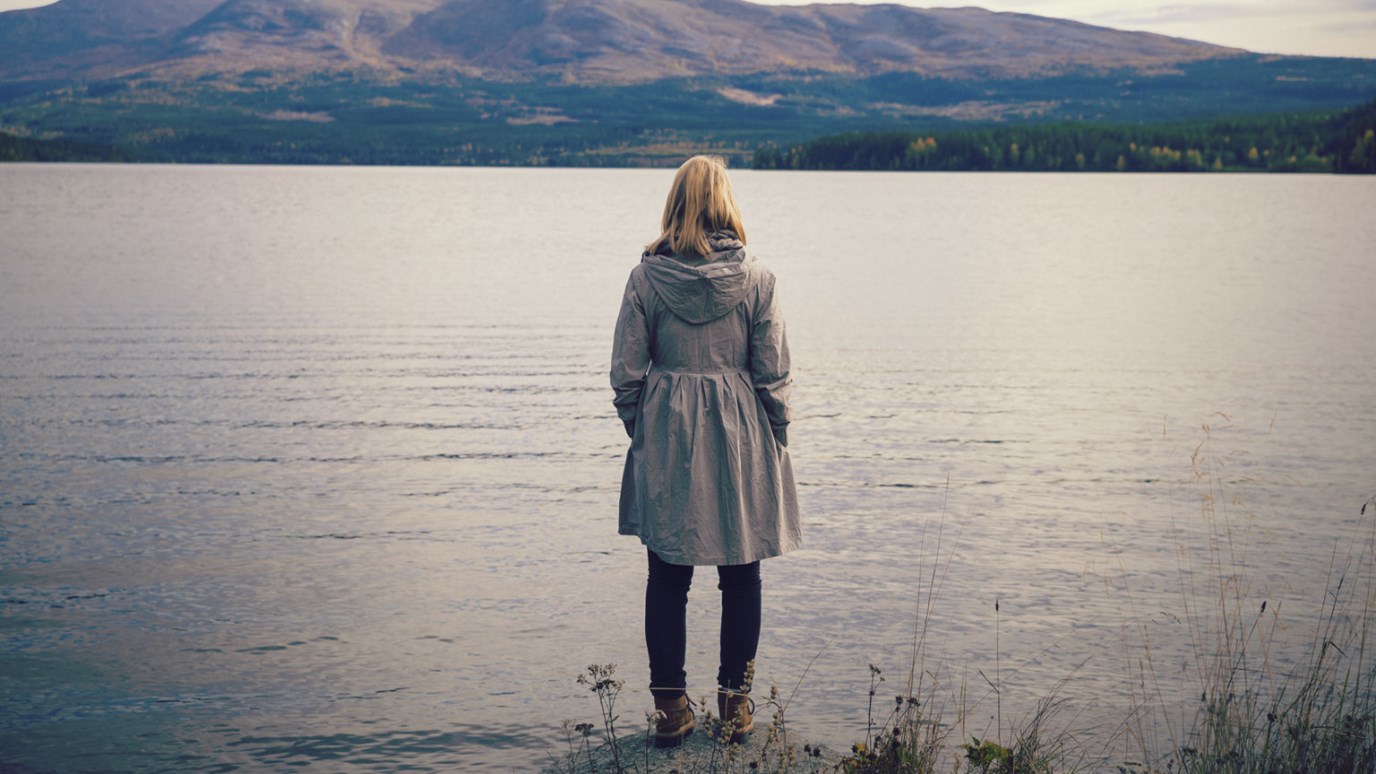 No one is exempt from bouts of loneliness. Leilani Glassmyer shares some possible causes for it and what we can do when we find ourselves in life's lonely seasons.

“Much-Afraid and her two companions walked along the shores of the great sea for many days, and at first it seemed to her that up till then she had never known real loneliness.  The green valley where all her friends and she had lived was far away behind her.  Even the mountains were out of sight, and there seemed to be nothing in the whole wide world but the endless sandy desert on one side and the endless sea moaning drearily on the other. Nothing grew there, neither tree nor shrub nor even grass, but the shores were scattered with broken driftwood and with great tangled masses of brown and shriveled seaweed.  Nothing lived in the whole region save the sea gulls wheeling and crying overhead and the crabs scuttling across the sand into their burrows.  At intervals, too, an icy wind came shrilling across the billows, stabbing sharp as a knife.”-Hinds Feet on High Places by Hannah Hurnard

The above passage hits me to my core; it’s exactly how I believe true loneliness feels.  And while I have no “quick tips” for curing loneliness, I do wholeheartedly understand the intense and seemingly endless feeling of loneliness.  I can share with you what I have learned from my bouts of loneliness, whether it be long or short bouts.

Loneliness is a temporary state. Though in the midst of it, it does not appear that way.  It appears it will last forever.  As, Hanna Hurnard, writes, “and there seemed to be nothing in the whole wide world but the endless sandy desert on one side and the endless sea moaning drearily on the other.” (Emphasis mine)

We choose how long we stay in a state of loneliness.  At some point there is a choice we have to make, to drown in loneliness or to dig out of it.

Often, loneliness is a season we must walk through.  Why?

2.  It allows us to have no distractions.

3.  It alerts us to a deeper problem.

Some causes of loneliness:

1. Rejection. It can be either real or perceived rejection (an irrational fear of rejection; what you imagine is actually much worse than reality; an overreaction; rejection sensitivity often stemming from catastrophic rejection in your past and especially in your childhood) or the fear of rejection (not wanting to get hurt).

2.  Change. Often when we have big life changes we can experience loneliness because we are doing something new and/or unfamiliar.

3.  Spiritual Warfare. It may be caused by spiritual warfare.  The enemy knows that he can hinder and harm you the most when you are lonely and vulnerable.

If loneliness is not given to God and dealt with, it will lead to destructive things in your life.  So it is imperative we confess it to God and allow Him to work through it with us.

What we can do in the midst of loneliness:

I want to end with last part of the excerpt I quoted from in the beginning of this, from Hinds Feet on High Places by Hannah Hurnard.

“After climbing the cliff she found herself looking down into a lonely little cove completely enclosed on three sides by the cliffs and with nothing in it but driftwood and stranded seaweed.  The chief impression it made upon her was its emptiness.  It seemed to lie there like an empty heart, watching and longing for the far-off tide which had receded to such a distance that it could never again return.


When, however, drawn by the urge to revisit the lonely cove, Much-Afraid went back to the same spot some hours later, all was changed.  The waves were now rushing forward with the strength of a high tide urging them onward.  Looking over the edge of the cliff, she saw that the cove which had been so empty was now filled to the brim.  Great waves, roaring and laughing together, were pouring themselves through the narrow inlet and were leaping against the sides, irresistibly taking possession of every empty niche and crevice.”