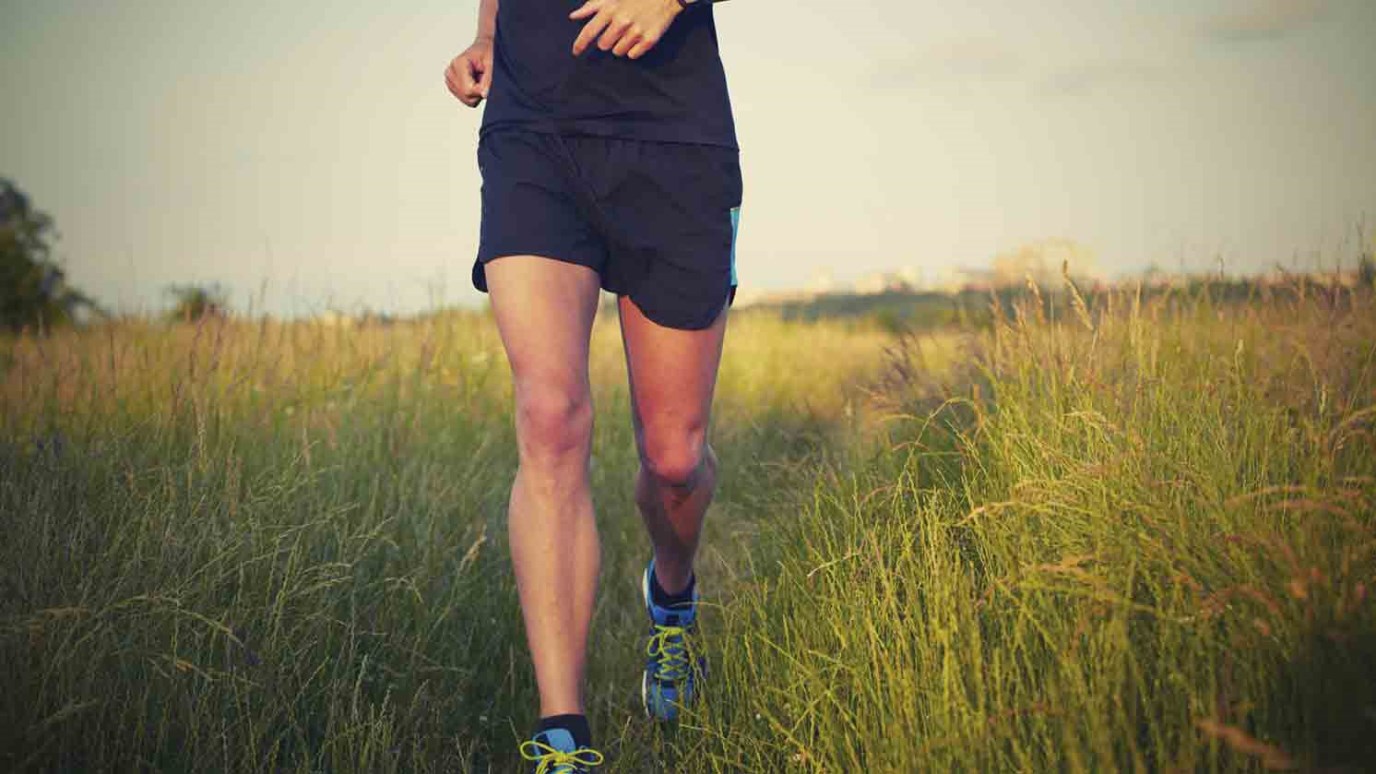 With some, God will simply speak and they comply. Others have to blinded, or swallowed by a big fish, before they get the point that disobedience is futile. God will always catch you.

How hard will you try to avoid some undesirable job? Do you wait to mow the grass until you can't see the lawn furniture? Do you refuse to work on your taxes until your spouse threatens to leave you? Some people will do anything to get out of a hateful task.

That's pretty inflexible, but when it comes to stubborn, not too many people would rival the prophet Jonah. God tells Jonah to go preach to the city of Nineveh. Nineveh was about 500 miles northeast of where Jonah was in Galilee. So Jonah takes off west toward Tarshish, which was probably at the other end of the Mediterranean Sea. It's like if God told you to go to New York, and you got on a boat bound for Australia. Think about this. He's a prophet! He should know it's impossible to run from God. Psalm 139 says, "Where can I go from your Spirit? Or where can I flee from your presence?"

So God sends a storm. And Jonah tells the crew to throw him out and God will stop the storm. Think of that: Jonah knows what's going on. He knows Who is causing the storm. The heathen sailors on the ship softened their hearts, but Jonah hardened his. His reaction? "I'd rather die." Proverbs 15:10 says, "Harsh correction is for him who forsakes the way," and Jonah found this out.

In the end, stubborn Jonah says, "It is better for me to die than to live." And God chastises him for having more pity for a plant than for an entire city (chapter 4). Notice who gets the last word!

Here's the point. With some, God will simply speak and they comply. Others are more hard-headed, and need extreme measures. Samuel heard the voice of the Lord calling to him and said, "Speak, Lord, for Your servant hears." On the other hand, Saul of Tarsus had to be knocked down and blinded before he would listen to God.

If the still, small voice won't work with you, you may just want to buy some storm insurance! How much easier just to listen to Him, and then obey Him! Don't be on the run. He'll always catch you.

God Is a Fun Father
First15

The Perverted Mind of a Willful Rebel
Gary L. Selman
Follow Us
Grow Daily with Unlimited Content
Uninterrupted Ad-Free Experience
Watch a Christian or Family Movie Every Month for Free
Early and Exclusive Access to Christian Resources
Feel the Heart of Worship with Weekly Worship Radio
Become a Member
No Thanks