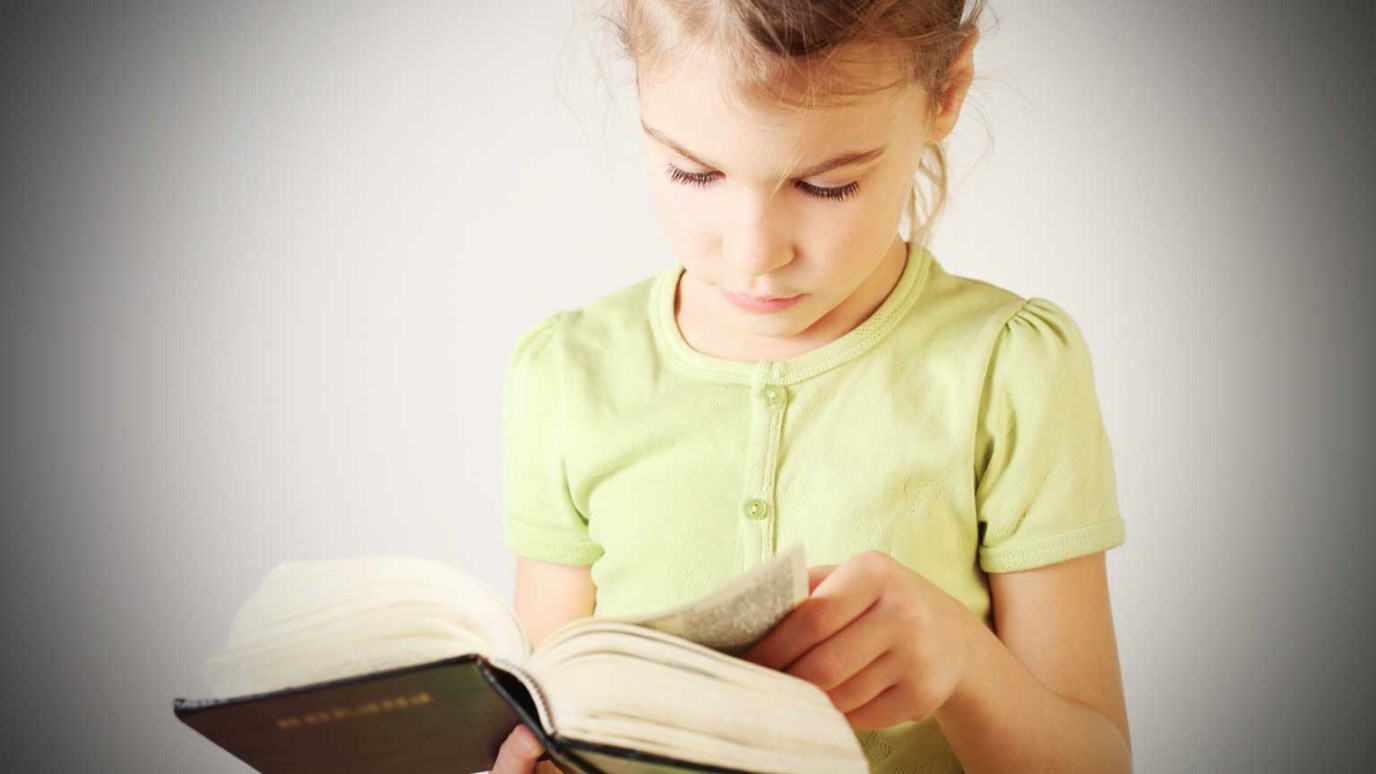 Is your life similar to a wrestling match? How often do you go into the world thinking you are up against other people? Remember that the real enemy is Satan.

When you walk onto a wrestling mat, your whole goal is to put the other person on his back and hold him there—to pin him. To make it a fair fight, you are matched up against an opponent who is about your age, about the same experience level, or who weighs the same as you. Still, on the mat, it’s just you against the other person.

That’s great for wrestling. How often, though, do we go into the world thinking we are up against other people? Maybe it’s the kids you don’t get along with at school. Maybe it’s the kid on the other basketball team who seems to be cheating and getting away with it. Maybe it’s someone in your own family.

Our God has a different idea. He tells us that “this is not a wrestling match against a human opponent. We are wrestling with rulers, authorities, the powers who govern this world of darkness, and spiritual forces that control evil in the heavenly world” (Ephesians 6:12).

We minimize Satan’s existence. We aren’t comfortable talking about evil spirits or demons, so we pretend they don’t exist. We blame our earthly struggles on the people around us. We forget that the devil is the mastermind, the father of lies, the enemy.

Today, as you step onto the mat, remember who your real enemy is. Remember too that you’ve already won. Not because of what you’ve done, but because God “stripped the rulers and authorities of their power and made a public spectacle of them as he celebrated his victory in Christ” (Colossians 2:15).