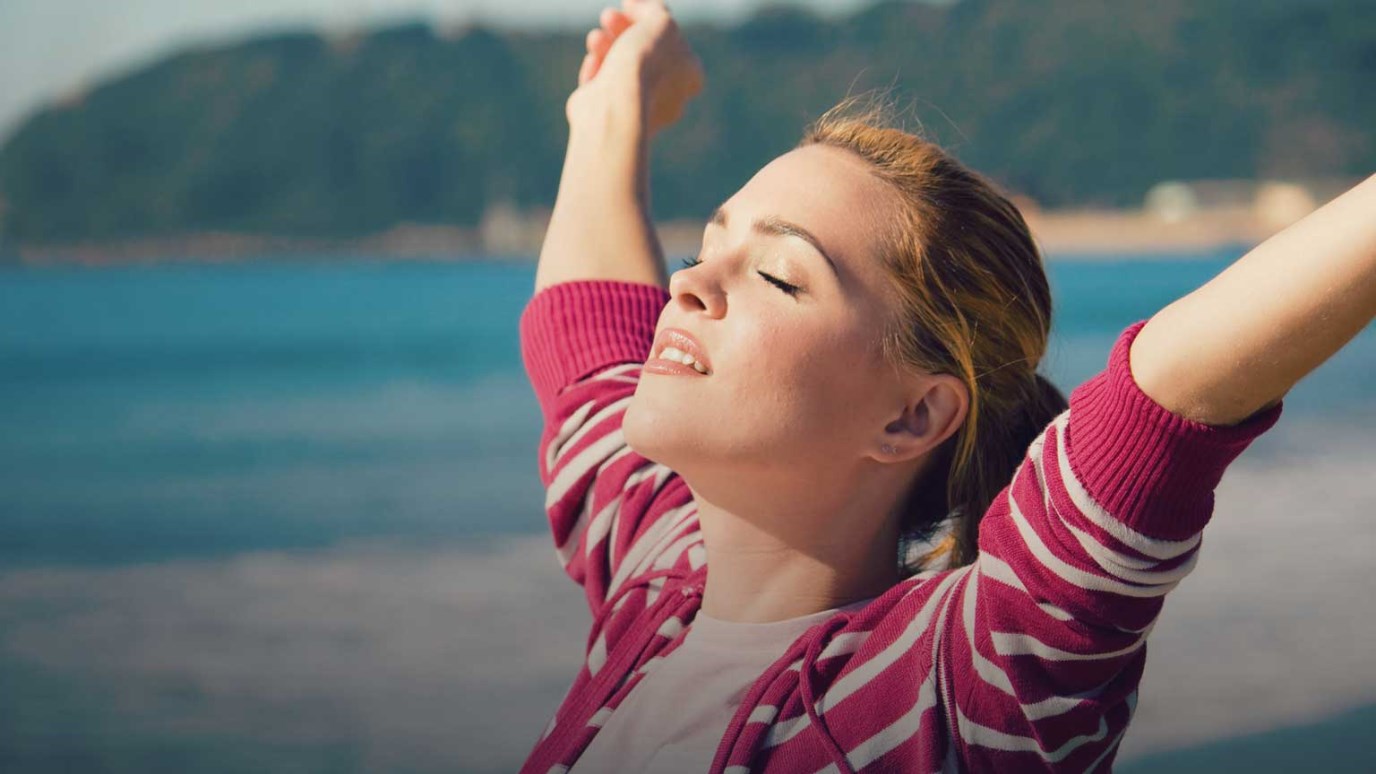 Feelings are loud -- and lies even louder -- as the suffering promised to us dials up. When the lies are loud and the suffering is great, the Lord will speak truth to us.

Some days truth doesn’t come quite as easily as others…

Feelings are loud, and lies even louder, as the suffering promised us dials up.

“Be alert and of sober mind. Your enemy the devil prowls around like a roaring lion looking for someone to devour. Resist him, standing firm in the faith, because you know that the family of believers throughout the world is undergoing the same kind of sufferings,” (1 Peter 5:8-9).

Peter calls spiritual warfare suffering because it hurts to be the center of a spiritual battle, the soul over which the heavenlies clash.

We get wounded, you and I, in this process.

Blood is drawn and bones are broken. Hearts are bruised and minds are broken, deceived as we’re spun every which way but right by our enemy.

He’s a lion. Looking to devour us.

His claws are sharp and his teeth even more so.

He leaps for us, mouth wide open, eyes salivating.

We were already won the moment we received His death and resurrection.

So when Satan lunges, we slip through his teeth.

His claws may graze our skin, and we might bleed and hurt and break, but we are still firmly in the Lord’s hand…

…and we will heal in the Lord’s hand.

And we will be with Him forevermore.

“And the God of all grace, who called you to his eternal glory in Christ, after you have suffered a little while, will himself restore you and make you strong, firm and steadfast,” (1 Peter 5:10).

Yes, there will be suffering at the hands of Satan (see Job).

But only for a little while.

God Himself will restore us and make us strong in body and in mind.

He will enable us to stand firm and steadfast on truth.

Lord, speak truth to us.

When the lies are loud and the suffering great, Lord, speak truth to us.

He Makes All Things New
Brian C. Houston
Follow Us
Grow Daily with Unlimited Content
Uninterrupted Ad-Free Experience
Watch a Christian or Family Movie Every Month for Free
Early and Exclusive Access to Christian Resources
Feel the Heart of Worship with Weekly Worship Radio
Become a Member
No Thanks