On Lingerie, Modesty, and Giving Each Other Grace 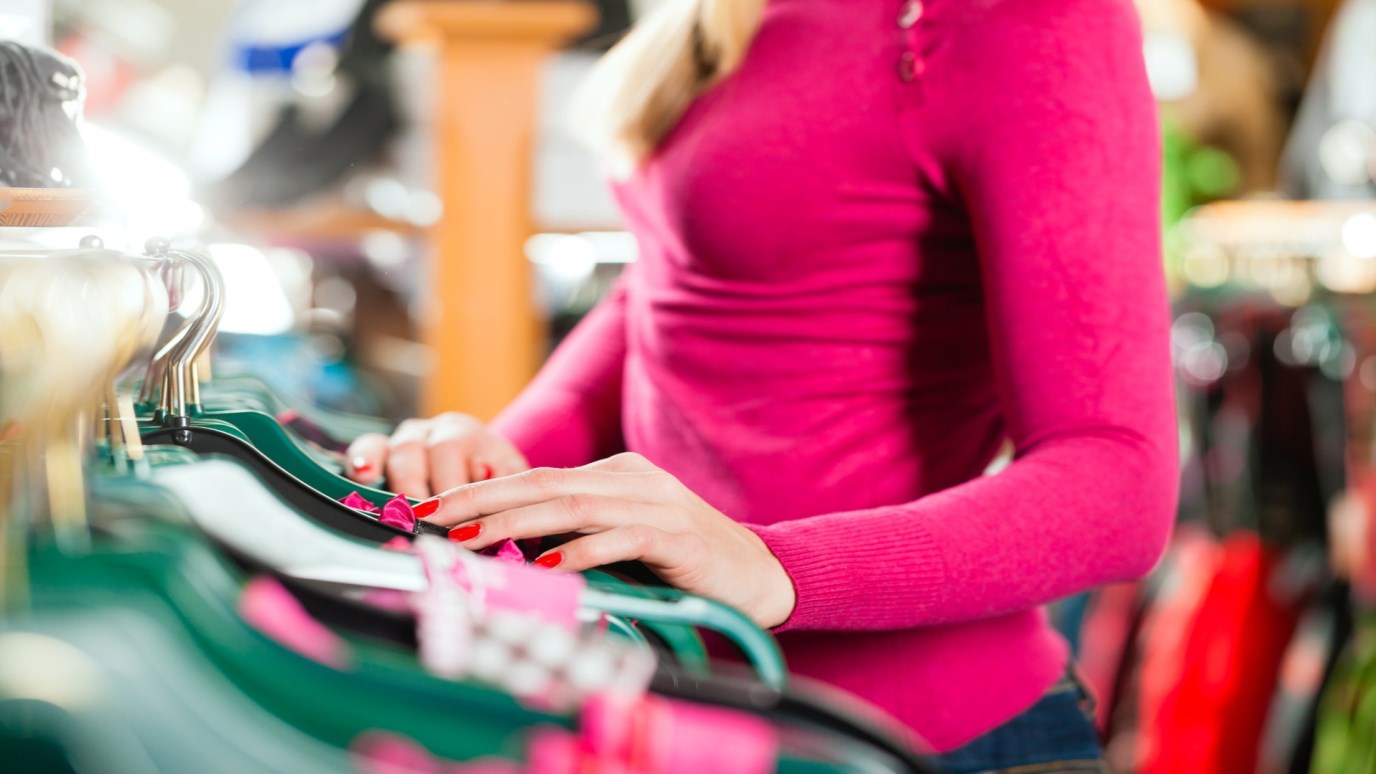 Are you seeking to honor God with your wardrobe and your treatment of others?

If you're like me, you don't exactly associate Victoria's Secret with modesty. That's why I couldn't help but notice when the lingerie company shared headlines with the virtue in the national news.

One of Victoria's Secret's "angels" announced that she was quitting her dream job modeling for the company after encountering God's truth on the way she should use her body. In a move that critics called shocking, Kylie Bisutti stepped off the runway and vowed to save her body for her husband.

"I just became so convicted of honoring the Lord and my body and wanting to be a role model for other women out there who look up to me," Kylie said last week on Good Morning America.

She went on to describe a collision with truth that came from studying God's Word. That collision eventually lead to a deepened faith and a burning desire to promote inner beauty and to reserve her body for her husband.

First, let me give Kylie a round of applause. It is never easy to stand for God's truth. In a culture where modesty is undervalued and often seen as old-fashioned, Kylie was bold enough to say, "I will do what God says." It cost her her dream job. It cost her her reputation. It likely cost her some friends.

But Kylie was willing to take a hit in order to obey God's prompting. In one interview, she made this point about modesty that I love.

She said, "I was growing in my relationship with the Lord and my faith.  I'm a strong believing Christian... It was more of just a heart issue for me."

Modesty is ultimately a heart issue. It's not a list of rules of what we should and shouldn't wear. It's not a warning to ditch fashion in exchange for turtlenecks and burlap sacks. And, as Kylie pointed out, it's not something we can necessarily have all figured out as soon as we become Christians. Modesty can be tricky. As soon as Kylie made a public stance, she put herself in the crosshairs of both those who value God's truth on modesty and those who don't. If you Google her, you will find images of her in not so modest clothes. That doesn't mean she's not the real deal—it just means she's human and that she's still being shaped by Him into a woman who lives out the call He gives all of us in His Word.

First Timothy 2:9–10 says, "I also want women to dress modestly, with decency and propriety, not with braided hair or gold or pearls or expensive clothes, but with good deeds, appropriate for women who profess to worship God."

Modesty matters to God. It's a lesson we all need to be reminded of often whether we are supermodels or soccer players, fashionistas or fashion faux pas.

And modesty may cost us. It will likely cost us the attention that girls who are willing to bare more will receive. It might even cost us opportunities or friendships, but ultimately following God is always worth the cost.

Kylie's story also reminds me of another harsh truth. When it comes to modesty, we have a tendency to be hard on each other. As soon as someone stands for modesty and purity, we turn our eagle eyes in her direction looking for bare skin, short hemlines, or a misstep toward their former self. Whadya say we stop that business? Let's work toward encouraging each other toward modesty instead of picking each other apart. And let's all continue to seek God's heart for our beauty, our bodies, and our wardrobe through His Word. He is the Heart Changer after all, capable of wooing angels from the runway and you and I away from those corners of our hearts and closets that don't fit His standards for us.