On Having Noble Character 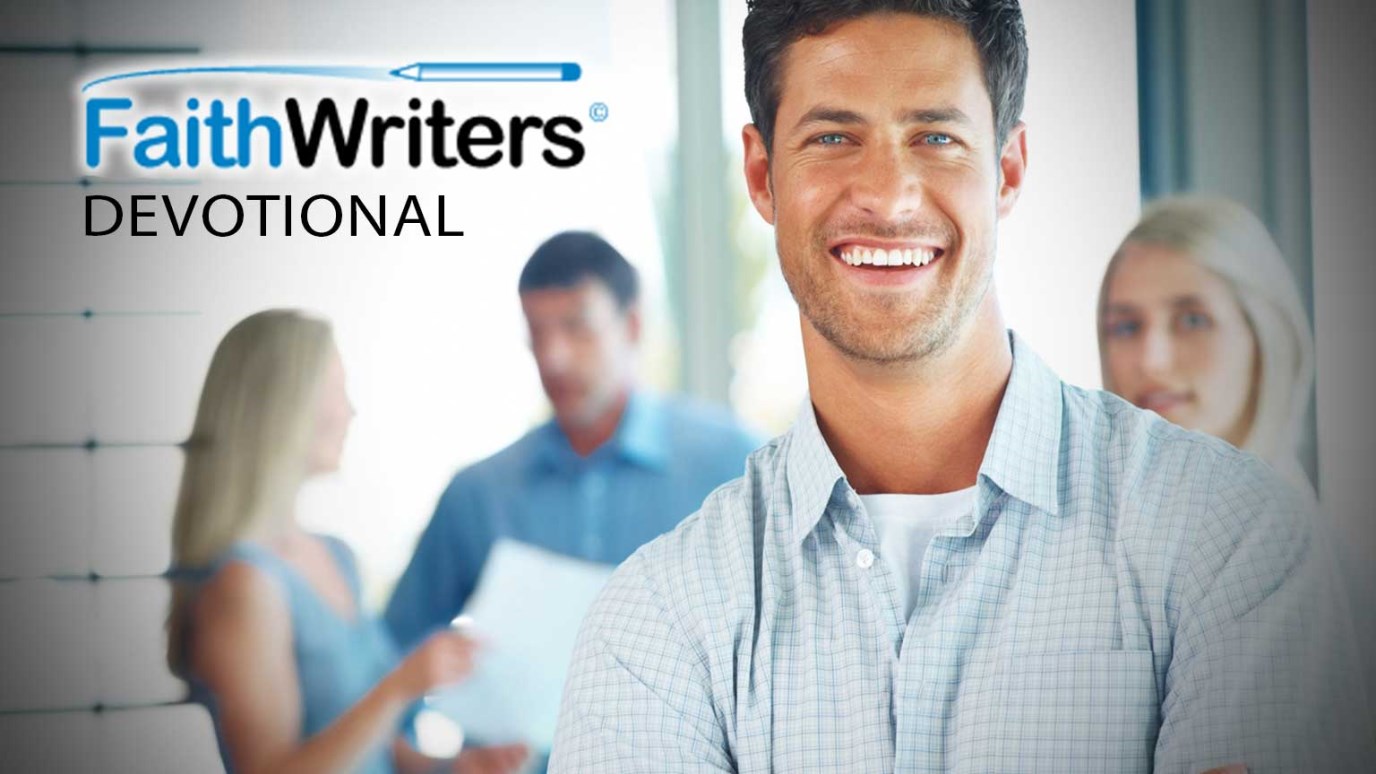 The Bereans were noted in the New Testament for having greater character than others because of their hunger for studying the Word. So, how should we approach the Scriptures?

"Now the Bereans were of more noble character than the Thessalonians, for they received the message with great eagerness and examined the Scriptures every day to see if what Paul said was true." Acts 17:11

It is interesting to compare this verse with John 5:39 where Jesus says to the Pharisees, "You diligently study the Scriptures because you think that by them you possess eternal life. These are the Scriptures that testify about me, yet you refuse to come to me to have life." The Bereans were praised but the Pharisees were rebuked over their attitude towards the Scriptures.

What made the difference between the Bereans and the Pharisees? The Bereans were hungry for the truth. They read the Scriptures looking to see if Paul was right and were prepared to re-evaluate their beliefs in relation to his teaching. They came to the Scriptures with a humble attitude believing that God was able to show them more truth. They were spiritually open to learning more about God.

On the other hand the Pharisees studied the Scriptures looking to reinforce what they already believed. They thought they knew all there was to know about God. They were set in their beliefs and read the Scriptures to confirm their traditions. They did not like Jesus challenging their perceived ideas or presenting fresh concepts of God.

Are we like the Bereans, eager for truth? Or are we more like the Pharisees, diligent but blind? Both the Bereans and the Pharisees studied the same Scriptures but they approach them with an entirely different attitude.

How do we approach the Scriptures? As someone who thinks they have nothing more to learn or with eager anticipation wanting to know more about God and his ways.

Turn on the Light!
Anne Graham Lotz
Follow Us
Grow Daily with Unlimited Content
Uninterrupted Ad-Free Experience
Watch a Christian or Family Movie Every Month for Free
Early and Exclusive Access to Christian Resources
Feel the Heart of Worship with Weekly Worship Radio
Become a Member
No Thanks