On Dogs and Discipleship 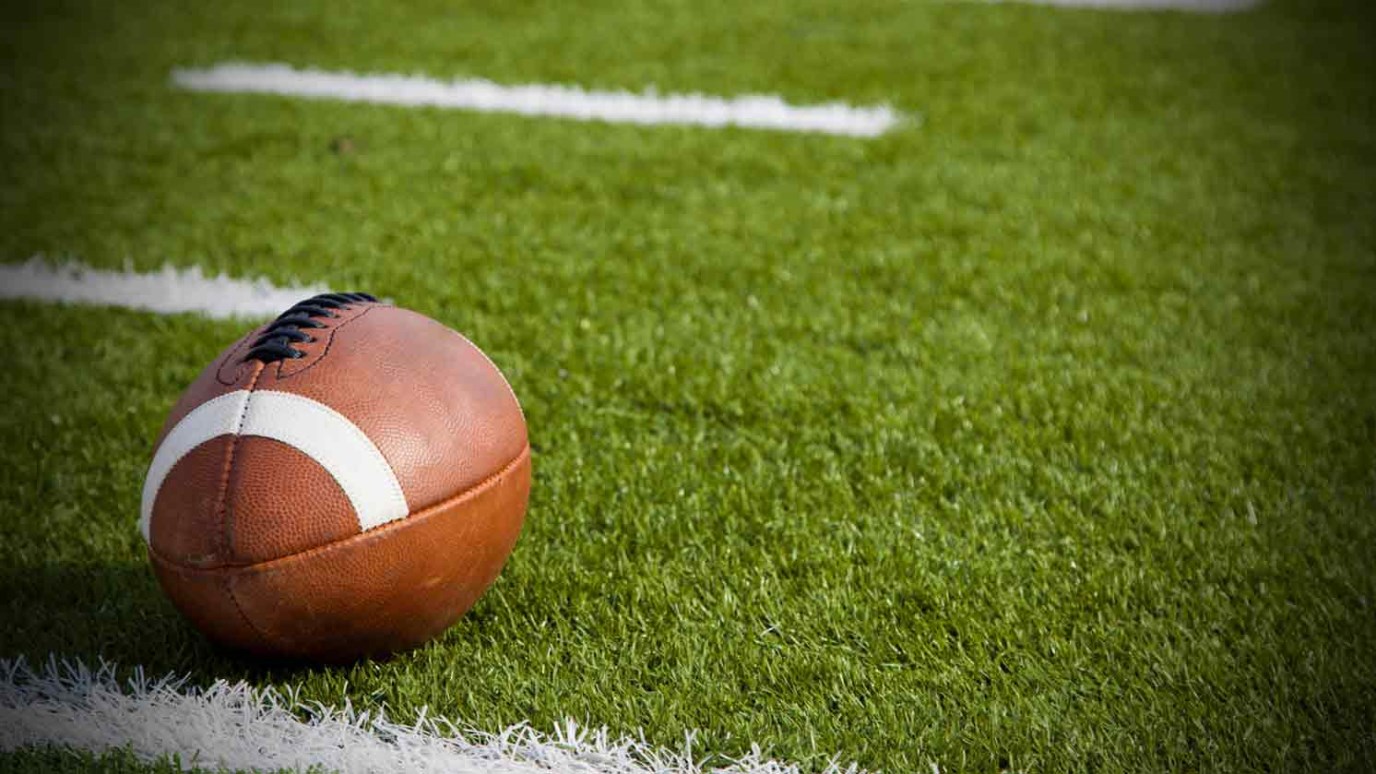 Chris Tiegreen compares his allegiance to a college football team to serving Jesus wholeheartedly for the kingdom.

The Radical Call of a Radical Obsession

I love college football. Always have. I’m not sure why; maybe it’s the pageantry, the all-or-nothing imperative of winning each and every game for a shot at the title, or simply the spirit behind the weekly competition during one of the prettiest times of the year.

I’ll admit that as the egos and antics of players have become more visible on the field over the last couple of decades, the game has lost some of its attraction. But not much. I love the crisp air of the fall season, the tribal nature of the week-long preparations for the big game, and ultimately the clash on the field. There’s something appealing about a bunch of guys playing their hearts out for a school, each other, a coach, or even a personal reputation—anything other than just for the money. I’m captive from late August through early January.

I have a favorite team, too. It’s the team representing my alma mater, and while I should refrain from identifying it in order not to alienate any readers, I will mention that it compels its fans—even well-educated men and women—to bark like rabid canines. And it’s a big state school in the south. But that's all I can say; I don’t want to show partisanship. That would be undiplomatic and sully my reputation as an objective writer.

There are other teams out there that I like, some of them quite a bit. There are others I detest—oddly, many of them wear orange. But I’ve found in my love of the sport an interesting principle that sheds some light on how I should view the gospel: Regardless of which teams I like and which teams I dislike, in any given pairing on any given Saturday, my allegiance is always decided by one thing—how each game will affect my team.

Because of the nature of national rankings and conference standings, games between schools with which I have no affiliation can impact the status of my team. Whatever reflects best on that team, and whatever best improves its chances for a championship, that’s the outcome I pull for.

That means that when a team I detest plays a team I like a lot, I will root for the team I detest if it would benefit Geo . . . I mean, my team. Why would someone subordinate his likes and dislikes to such a degree? Because his greater allegiance—really the only one that ultimately matters to him—takes precedence in all situations and at all times. My likes and dislikes of other teams pale in comparison to my much higher priority: the welfare of the Bul . . . , um, my team.

Colors, mascots, styles, personalities, geography, annoying fans, and everything else mean nothing to me when another team’s win or loss would affect my alma mater’s chances.

And to think: College football is just a game.

In real life, my Lord and His gospel are supposed to be my ultimate loyalty. If I apply the principles that have been ingrained in me since I started watching college football at age six, my allegiance to the gospel means that I support whatever supports it, and I oppose whatever opposes it—regardless of natural affections.

I see this principle at work in Jesus’ implication that a rich person must become radically, remarkably unattached to his wealth if he wants to be a kingdom citizen (Matthew 19:24). The kingdom is worth far more than any material possession, and its citizenship is much higher than any economic status.

I see the principle in Jesus’ assertion that the kingdom of God takes a much higher precedence over family ties (Luke 14:26). Life in the Spirit is an eternal communion with God and with others who are born of the Spirit. Life in the bloodlines is a temporary, corruptible condition.

I see it in Paul’s statement that all things are permissible, but not all things are profitable, and not all things are edifying (1 Corinthians 6:12; 10:23). The question is never, “Is a Christian allowed to do this?” The question is whether it is beneficial. We are not called to embrace everything that might be good to do, and Paul picked his burdens wisely. Jesus even occasionally neglected people who desperately needed help so He could be alone with His Father. Why? His greater allegiance compelled Him.

And I see Paul backing up his claims when people were preaching the gospel from false motives and he distanced himself from any rivalry (Philippians 1:15-18); when his preferences vacillated between life and death because of the kingdom work left to be done (Philippians 1:21-24); and when he counted all his pedigree and achievements to be rubbish compared to knowing Christ (Philippians 3:7-8).

This principle does not mean that we must all of a sudden dislike or reject all of our interests and relationships. It does mean that everything in our lives—everything!— is to be subjected in service of the kingdom of God, our greatest love and our spiritual “alma mater.”

And when I falter or forget, I have a somewhat frivolous illustration that reminds me how total commitment to a single, overriding concern should look—and how, when all is said and done, I just can’t hide a commitment like that, even if it lessens me in the eyes of those with other allegiances. Go Dawgs.