On Disruptions in Adoption and “Re-Homing" Children Post-Adoption 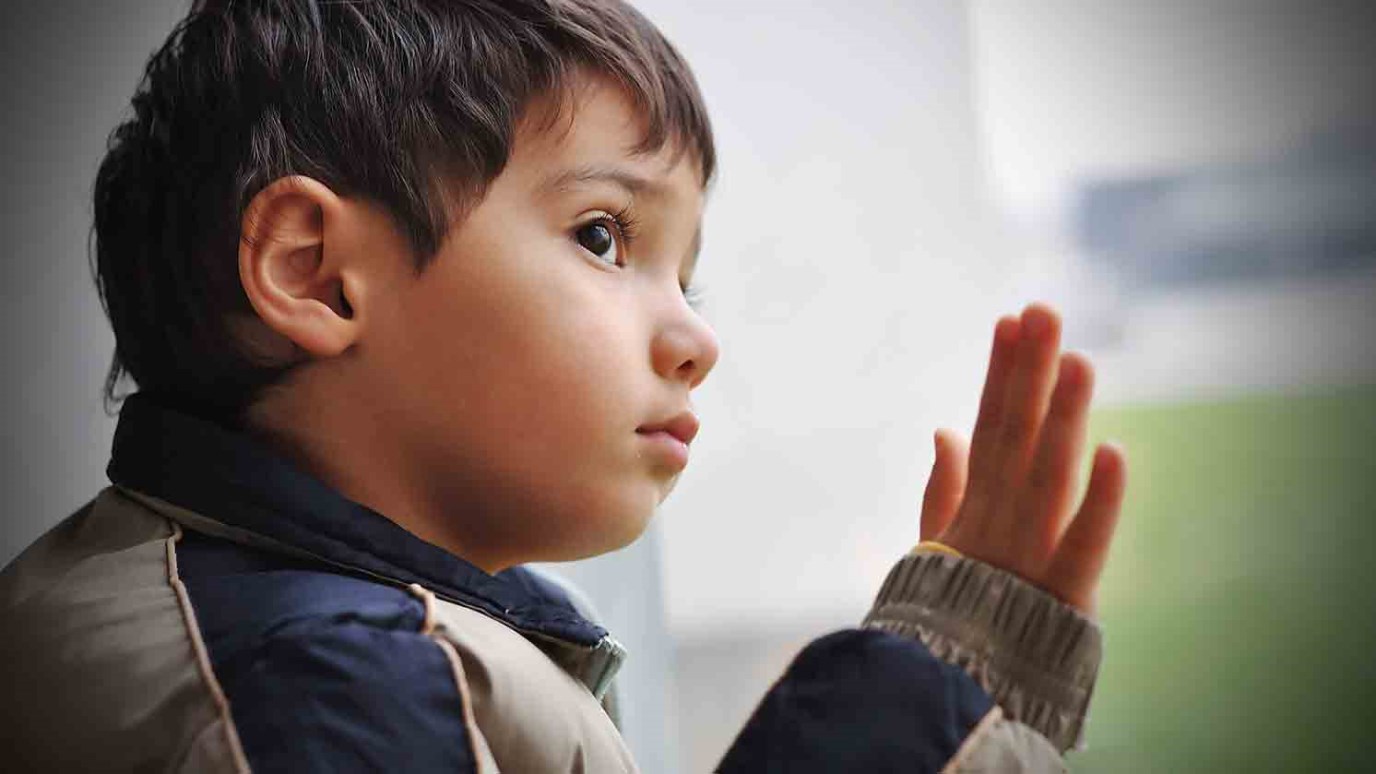 Re-homing isn't an ethical or compassionate response after adoption. In rare cases, disruption might be necessary, but it must be done legally and formally.

If you don't live in adoption-land, you might not be familiar with the word "disruption." I didn't know it before we began researching adoption. It means stopping or reversing the adoption process. While it sounds terrible, I know cases in which disruption turned out to be in the best interests of all involved. I also know cases in which better pre-adoption screening or post-adoption support could have prevented disruptions. Even then, every story I know of disruptions have been hard all around, because no one goes into an adoption planning to disrupt.

In other words, not all disruptions are terrible, but many could have been preventable.

Monday was the first time I heard of the idea of so-called "re-homing" a child in a more informal way. NBC and Reuters had a story about online chat groups in which desperate (and, I'll add, neglectful) adoptive parents offer their children informally into other parents' care, often using power of attorney paperwork rather than formal adoption legal proceedings.

This re-homing practice, as reported in the past, is not okay.

Why? Home studies are done by licensed social workers to evaluate a prospective parent's emotional, physical, and financial ability to care for a child. When a second adoption occurs after a formal disruption, then a home study is required. Then courts evaluate the evidence, including that home study, and finalize (or don't finalize) re-adoptions following disruption.

This idea of re-homing without formal adoption means no one - no social worker or agency or judge or governmental entity - is providing independent oversight to ensure that the new home is a safe place in the child's best interests. (Don't ask me how on earth the mother in this story from NBC managed to eventually adopt Nora. A lot of safeguards failed, and the legal system did not work as it should have for her to be adopted by that family.)

Side note: The majority of adoptions don't end in re-homing or disruption, so please don't confuse news about exceptions with the norms experienced by most children who are adopted. With disruptions estimated to occur at a rate of 10-25% of all adoptions, though, this is a topic we must face directly rather than dismissing.

When we had our visa appointment in Taipei, one of the American officials presented us with a paper she called a special needs waiver.

Re-homing isn't an ethical or compassionate response after adoption. In rare cases, disruption might be necessary, but it must be done legally and formally. The best solution in all cases is for adoptive parents to research, research, research before and during the adoption so that they are not naive, ignorant, or unprepared. Agencies and social workers can go a long way in making that happen, through rigorous and thorough screening of potential adoptive parents, pre-adoption preparation for those who make it through the screening, and post-adoption support once a child/children are added to the family. Churches and pastors and ministries advocating for orphans can help by not romanticizing adoption and by being a true community by rallying around those who do adopt children from hard places.

(Side note: Friends from Providence and our broader faith community, you did this with excellence for us. You continue to do so. Thank you.)

I can't help but wonder if the families who opted to re-home their children would have made a different choice if they had been better prepared before their adoptions.

Finally, please join me in praying, God, our Redeemer and Restorer, bring beauty out of the extreme brokenness in the lives of these kids who were adopted out of one hard place and into another. Amen.

Sandra Stanley: The Church As an Extended Family for Children in Foster Care
Christian Alliance for Orphans