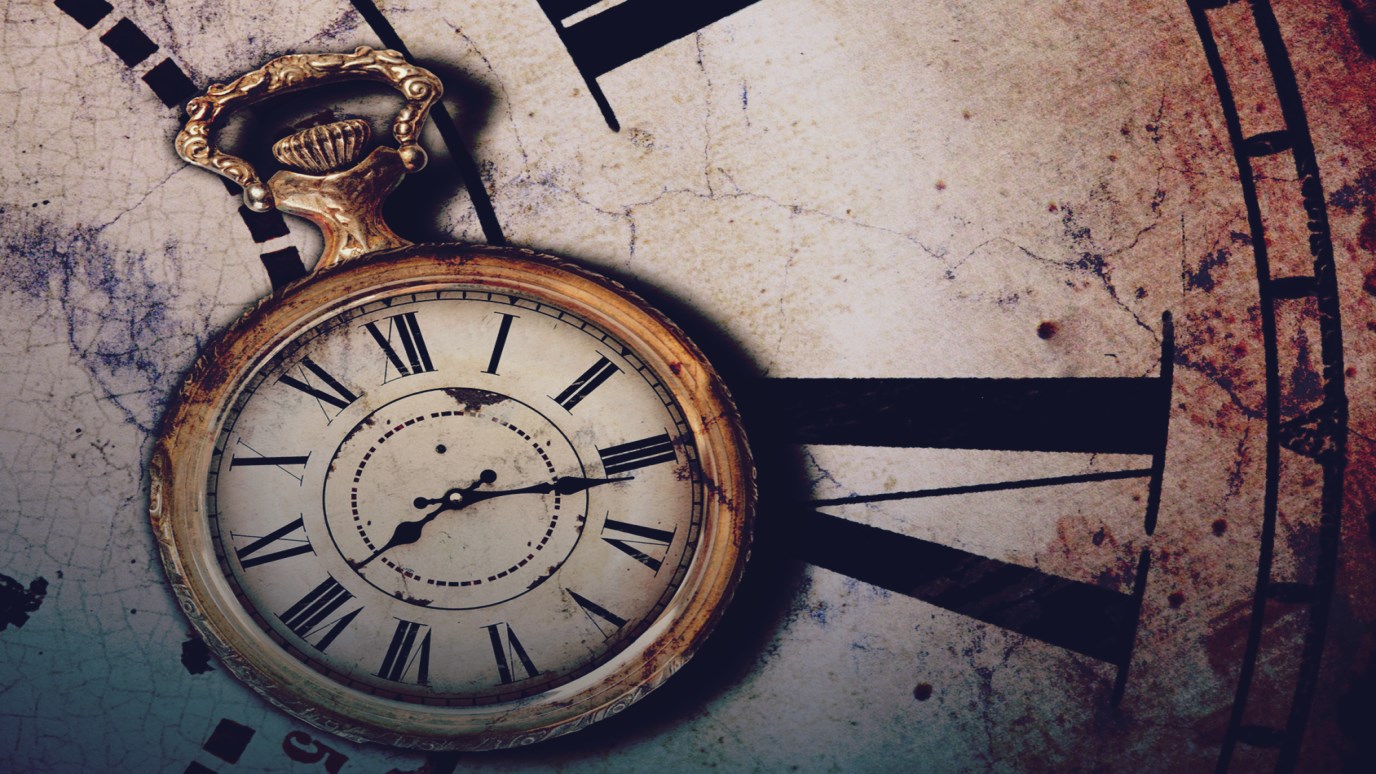 Anyone who is living in defiance of Almighty God is living on borrowed time.

There will be a day of reckoning for all...and that includes the wicked who seem to be managing quite well at present. God is just, and men reap what they sow. Mark it down: anyone who is living in defiance of Almighty God is living on borrowed time.

To test this, I did a little experiment. I put together a list of five guys who were real troublemakers back when we were in high school in Laurel, Mississippi. I tried to pick out the worst offenders I could think of: guys who were profane, who were immoral and just out and out rebellious. Then I tried to find out what had happened to them in the years since we were in school together.

One died of complications related to alcoholism. Two others were addicted to drugs and alcohol, and had several marriages between them. Their children and their children’s children were having problems similar to their own. The fourth one just disappeared. No one knew what had happened to him, or if he were dead or alive. The fifth guy I checked on was working for the government in Jackson, Mississippi. I called him to say hello, and he told me that God had changed his life. (He even told me he was attending church on Wednesday nights!)

The wicked may seem to prosper for a time, but they do not prosper indefinitely. They are like grass. They have their day in the sun, then they wither and perish.

God Does Not Need Our Worry
Walk Thru the Bible

Will You Make the Cut?
Bryant Wright

You Are Who God Says You Are
Sharon Jaynes

The Greatest Force in the World, Part 1
Dr. Bryan Chapell
Follow Us
Grow Daily with Unlimited Content
Uninterrupted Ad-Free Experience
Watch a Christian or Family Movie Every Month for Free
Early and Exclusive Access to Christian Resources
Feel the Heart of Worship with Weekly Worship Radio
Become a Member
No Thanks